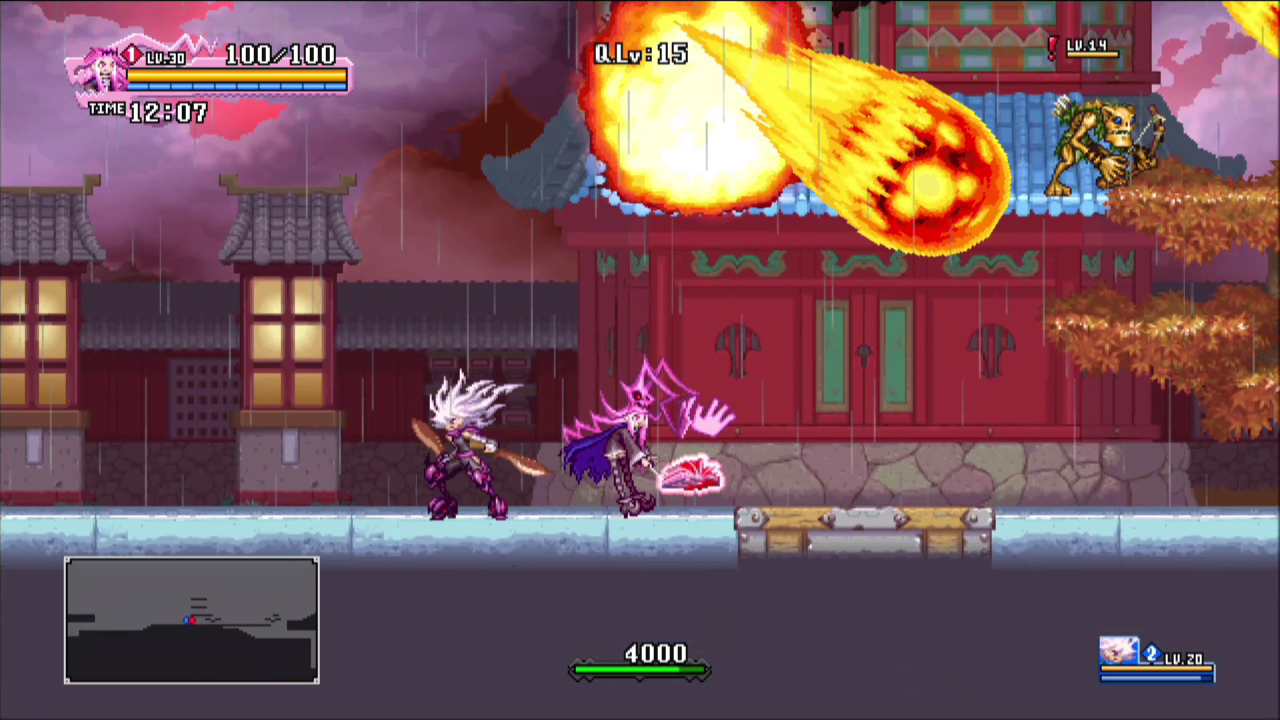 Enter, and then exit, the dragon

Keep your wits about you in this contest for Dragon: Marked for Death for Nintendo Switch!

When Jonathan Holmes says, “Hey, check this out,” I check it out. It’s a simple rule I follow around here. The dude’s been around forever, knows everyone, and typically knows when something is cool.

Jonathan Holmes said, “Hey, check out Dragon: Marked for Death.” I think you should listen to the man. We’ve got some Switch copies to give away, so you have no excuse not to!

This 2D action-platformer sees you playing as one of four warrior classes of the Dragonblood Clan set on enacting their revenge. After their kingdom was destroyed and their oracle captured, they must channel the aura of the Astral Dragon to obtain the powers of the dragon. Using their new abilities, the warriors will fight, defend, and quest their way to obtain higher experience and abilities to carry out their mission. The best part — you can play local or online multiplayer with up to four players at once. Hell yeah.

Whichever pack you choose, you’re getting the full base game with the two chosen warriors right off the bat. If you want to add to your repertoire, you can purchase the other pack from the eShop.

We’re giving you a head start by letting you try out half of the roster for free!

To enter to win, use the widget below to drop your name and email address, and specify which pack you want to win. You can enter daily for additional chances to win. For bonus chances, follow Dtod and publisher Inti Creates on Twitter and share our post with your friends.

In the meantime, tell us in the comments below what your warrior class would be, and which of your body parts is imbued with the Astral Dragon. I’d be a Shit-Talker, since the Astral Dragon gave my lips the power to endless talk shit without concern for the consequences. It’s gotten me into a few bar fights, for sure, but what’s life without a little bit of getting punched in the stomach in public? Not a life I want to live.

We have three keys for each set to give away. Our keys are for NA eShop accounts only. Winners will be drawn on Friday, February 8.

Dragon: Marked for Death — Advanced Attackers and Frontline Fighters are available now on the Switch eShop.

Contest: Win a Switch copy of Dragon: Marked for Death