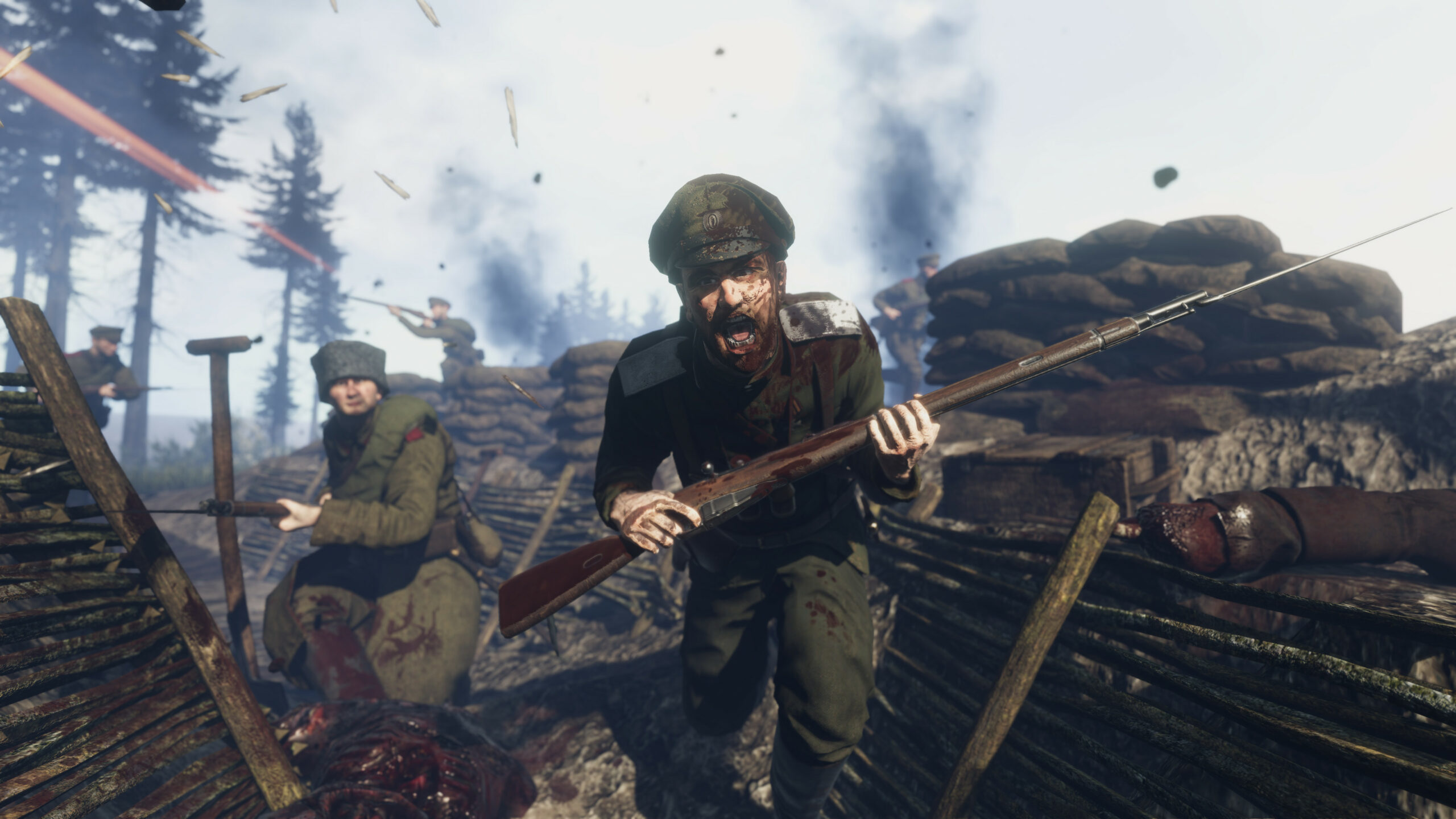 War, what is it good for?

We’re drafting you for this contest: Win a Steam copy of Tannenberg.

World War II usually gets all the video game attention, but there was actually a World War I, as well. Crazy, right?

Tannenberg, M2H and Blackmill Games’ follow-up to WWI shooter Verdun, is out today, and we’ve got some Steam copies to give away. Come check it out for yourself!

Here’s a description I didn’t write:

Tannenberg brings the massive battles of the Eastern Front in WW1 to life with 64 players fighting for control of key sectors of the battlefield, each one offering a distinct strategic advantage. Warfare between the Russian Empire, Germany, and their allies offers a fresh experience for first person shooter players and history aficionados alike.

If nothing else, war is good for some fun video games, yeah?

To enter to win, use the widget below to leave your name and email address. You can repeat daily for extra chances. For bonus entries, follow Dtoid on Twitter and share our contest post with your friends.

While you’re waiting, comment below telling us your favorite war game. I’m going with War of the Monsters, because I’m fancy and like punching giant praying mantises with giant robots. And it was technically a war game! It’s got war in the title, anyway.

We have 10 Steam keys to give out. Winners will be drawn on Monday, February 18.

Tannenberg is available now for PC. Check out PC Invasion for more chances to win.