[Update: Contest closed! Winner is ran24 for this entry.]

XSEED Games has given us a copy of the Limited Collector’s Edition of Ys Seven for the PSP! Along with the game, you’ll be getting the soundtrack consisting of 20 songs, a 60-page art book and a 12.5″ by 34″ cloth map.

In order to win this prize valued at $49.99, you’re going to need to add some kind of caption to this image of some Ys SEVEN characters relaxing in a pool. The best/funniest creation will win the Limited Collector’s Edition of Ys SEVEN.

One entry per person and contest is open to US residents only. You have until September 3 at 11:59PM CDT to submit your photos to the comment thread below. Happy captioning! 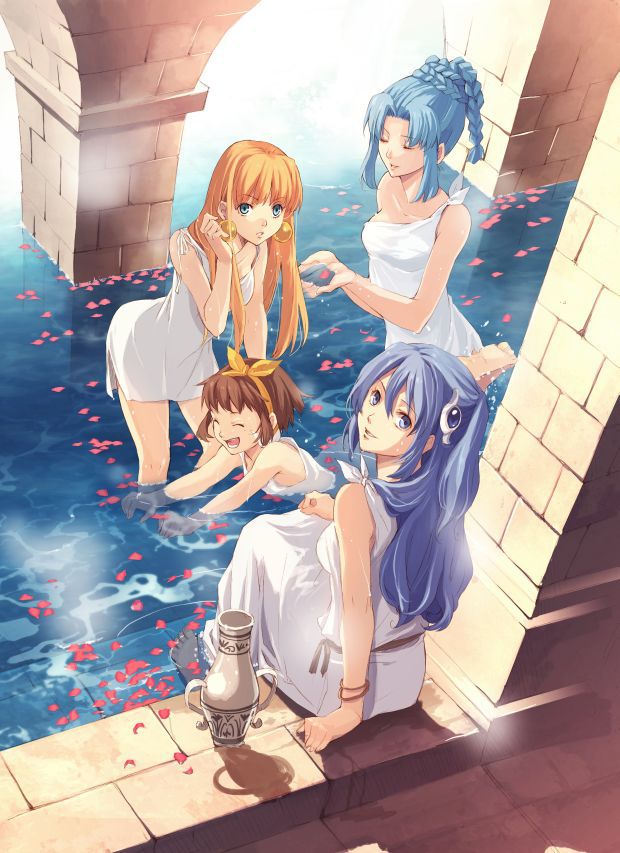