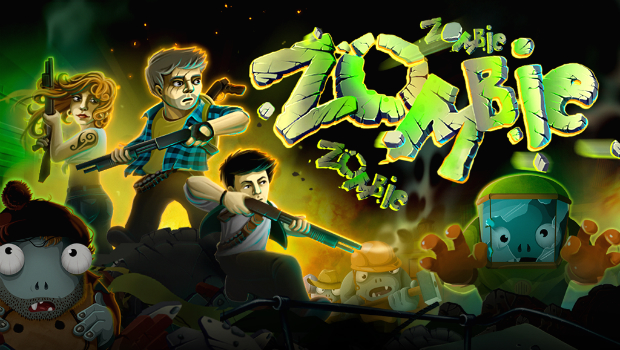 [Update: Contest over! Winner is BoomingEchoes!]

Our friends at Big Fish Games have just released their latest zombie puzzler Zombie! Zombie! Zombie!, and to celebrate they’ve given us a $100 Visa gift card and a Zombie Survival Kit to hand out to one lucky Dtoider!

Included in the survival kit is a Swiss Army Knife (with 8GB USB), LED Flashlight, camouflage netting, can of SPAM, emergency whistle, carabiner, a Nerf gun, handy wipes, and stickers. (Zombies hate stickers.) I played this game a bit at PAX and it’s a ton of fun (and gets frantic rather quickly), so I encourage you to go check out the trailer on Zombie! Zombie! Zombie!‘s Facebook page. In fact, that’s how you can enter to win!

Comment in this thread once you’ve done both those things! You have until this Sunday, November 3 at 11:59pm Pacific to enter. Contest is open to anyone in the US. Good luck!