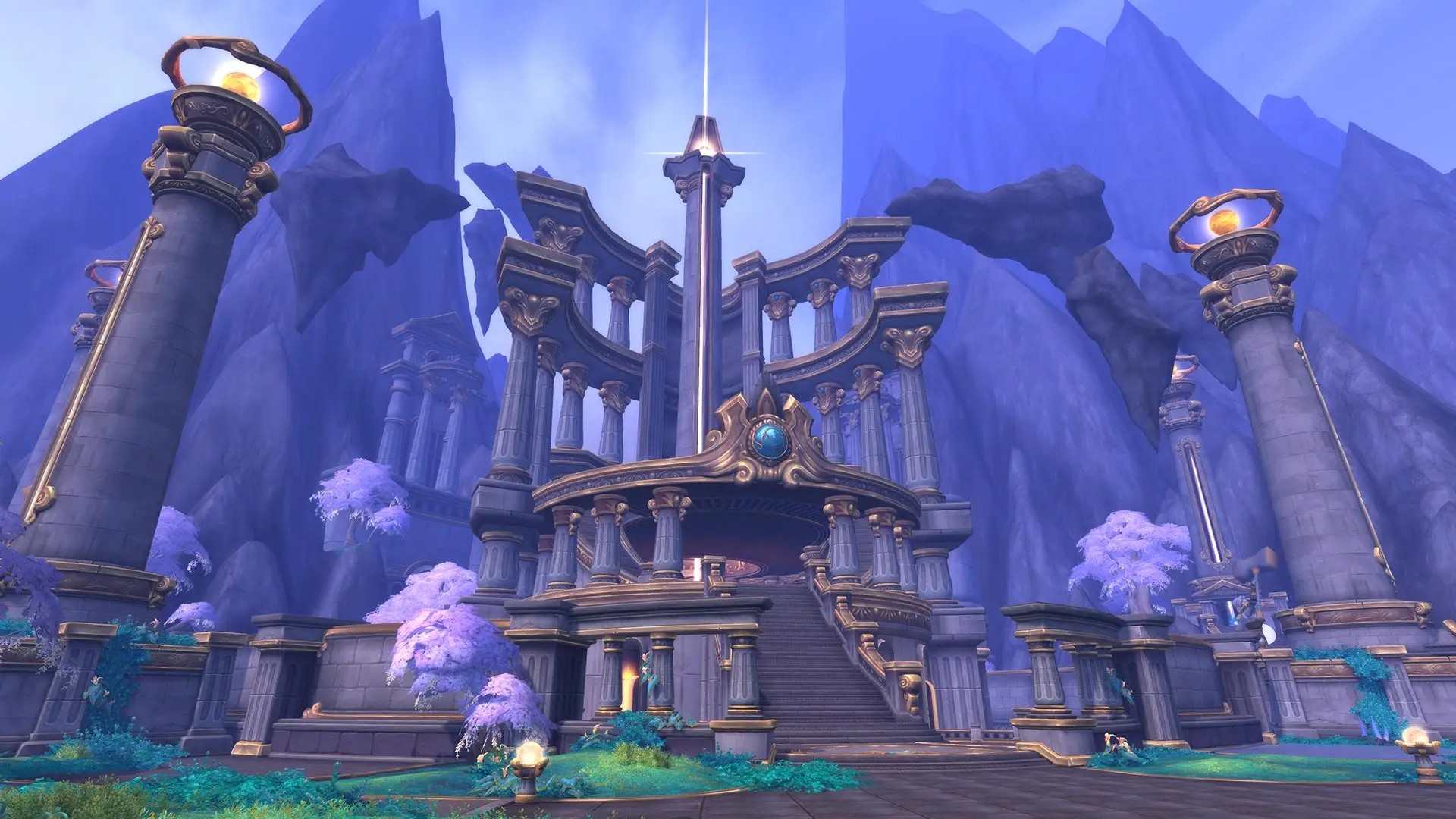 World of Warcraft‘s Corrupted Blood pandemic from back in 2005 is one of the most notorious, and yet fascinating, things to ever happen in the game. It even has its own Wikipedia page titled “The Corrupted Blood Incident.” For those who may not be familiar, basically what happened was that there was a debuff associated with a certain boss fight at the end of a raid. The debuff could pass between players in close proximity, and while it was intended to be active only in the boss’ region, a bug allowed Corrupted Blood to spread across the entirety of Azeroth, the game’s fictional world.

It’s an uncanny phenomenon given what we’ve experienced over the past few years. The Incident was so good at replicated how disease spreads in the real world, in fact, that epidemiologists conducted studies on it, and actually got a better understanding of how to combat illnesses in real life… from World of Warcraft. And my parents said video games aren’t productive.

While Blizzard successfully shut down the digital pandemic nearly two decades ago, history has finally repeated itself. The newly released World of Warcraft expansion, Dragonflight contains a similar debuff that can be found all over the Dragon Isles called Contagious Cowardice. This debuff is supposed to end after 12 seconds, but instead, it continues to damage the player.

The good news is that if your character becomes infected, you can mitigate the damage by using my healing spell that removes a debuff, like Remove Curse or Cleanse. The bad news is that you can still see the debuff’s visual effect, and worse, constantly hear the sound effect associated with it. It’s annoying, but at least it doesn’t kill you… right?

Players have been sending in a flurry of bug reports over the past few days, so it’s more than likely that the WoW team at Blizzard is working hard on a Contagious Cowardice fix. Until then, though, be careful out there.