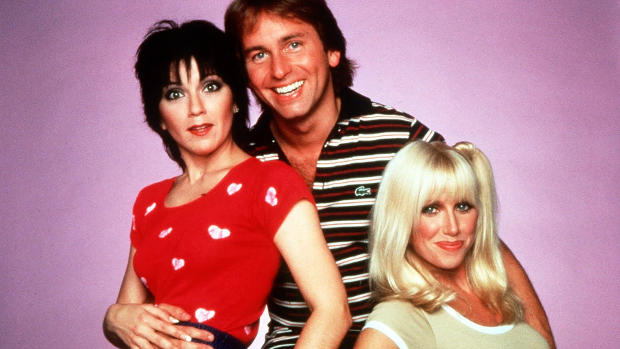 Titanfall isn’t coming to PS3 or PS4. EA Sports has partnered with Xbox One. Yes, EA seems to be hedging its bets a bit. Not so says EA Labels president Frank Gibeau.

Speaking to Edge, Gibeau said, “We’re not tilting Microsoft’s way; we are firm longterm supporters of Sony. I’m sure you’ll see tactical programmes between us and Sony in the future that we haven’t announced, but will make things much more balanced.”

Gibeau also talked about how Sony has come out strong where Microsoft has faltered this far, which might imply Microsoft has been strongly brokering deals to shore up its botched early showing for the console.

He also noted that next gen, “won’t be about DLC any more, but rather subscriptions or F2P mechanics.” That’s “microtransactions, free content, episodic stuff,” we can look forward to EA packaging and shilling.