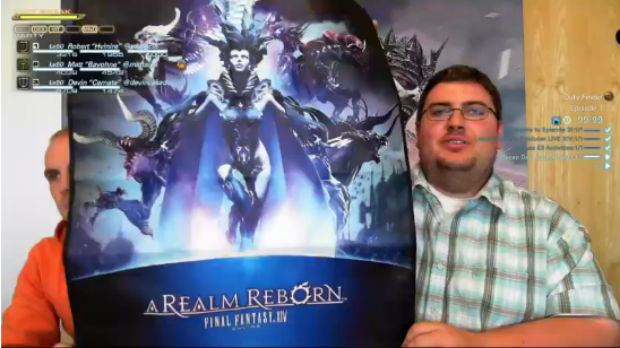 Rejoice, Final Fantasy fans. Some time ago we got confirmation that Shiva would be coming to Final Fantasy XIV in the form of boss fight, but one lingering question remained — will she snap her fingers for her Diamond Dust spell?

According to a recent developer’s update — yes, she will. The update also provides us with a few extra details on the creation process from a number of staff members (including some musings on how they hit “rock bottom” during the 1.0 era of FFXIV), so be sure to give it a read. I’m just glad that we can expect one of the most badass summons/Esper/Aeon ever in patch 2.4, which is set to arrive roughly in the next month or so.