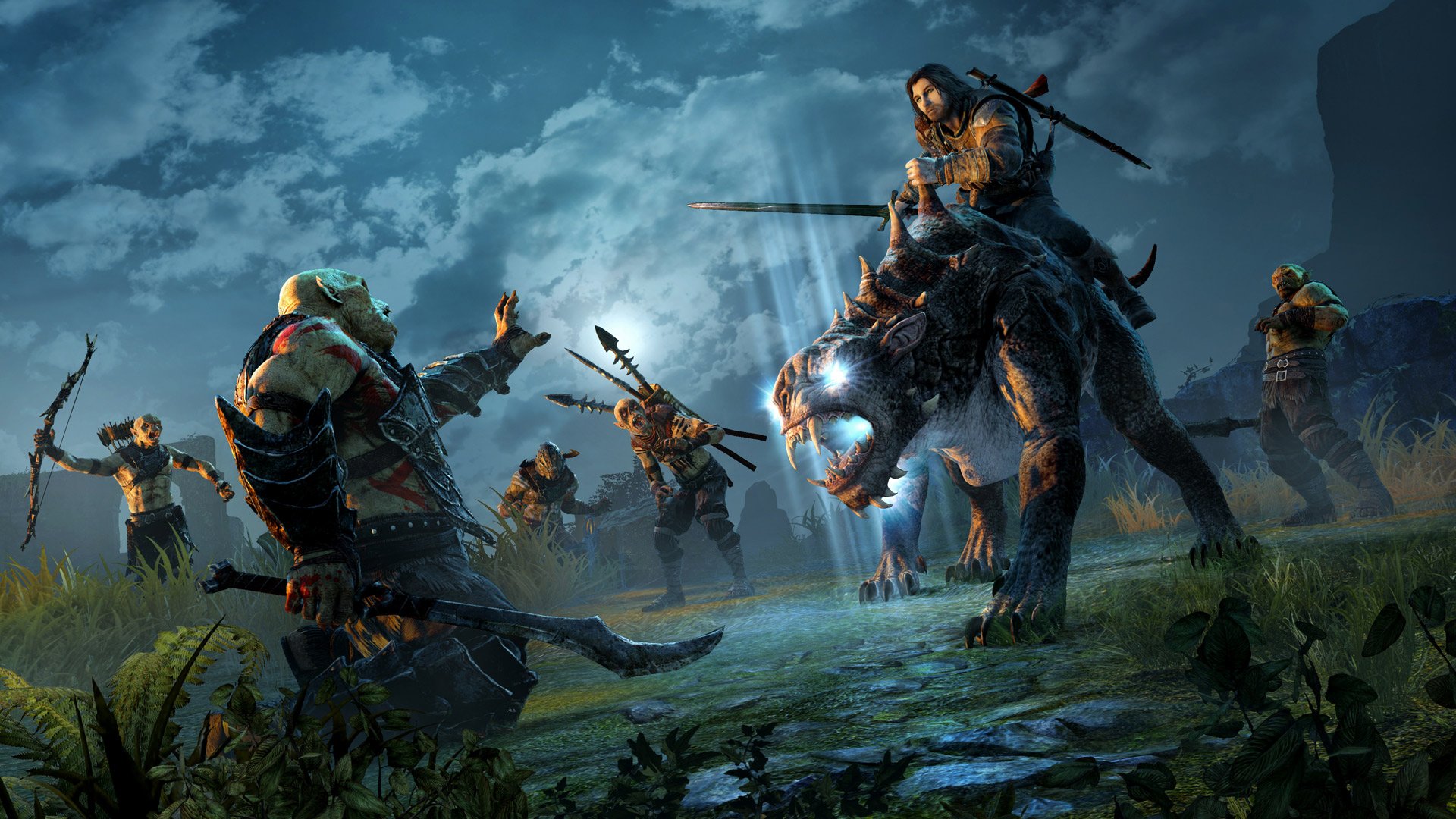 New round of Bundle Stars deals

It’s been about two years since Middle-earth: Shadow of Mordor first released on Steam for $49.99. About a year later the GOTY edition with a ton of DLC released for the same price, and now with the comparable version, it’s only six bucks.

Today Bundle Stars updated its 2016 Summer Sale. The sale has one week left of discounts ending on August 22. Last week, Bundle Stars discounted its Middle-earth: Shadow of Mordor bundle (basically the GOTY edition) to $9.99, but today it was further cut down to $5.99. This is now a new historic low price by $3.

Shadow of Mordor isn’t the only new game discounted this week at Bundle Stars. Several new titles popped up, most notably D&D HD remake and titles from Japanese publisher Idea Factory. Megadimension Neptunia VII ties its all-time low at $29.99 while the Icewind Dale Enhanced Edition and more D&D titles are a rare 60% off. All games at Bundle Stars are Steam keys. You can checkout a full sale breakdown here or see the new discounts below.