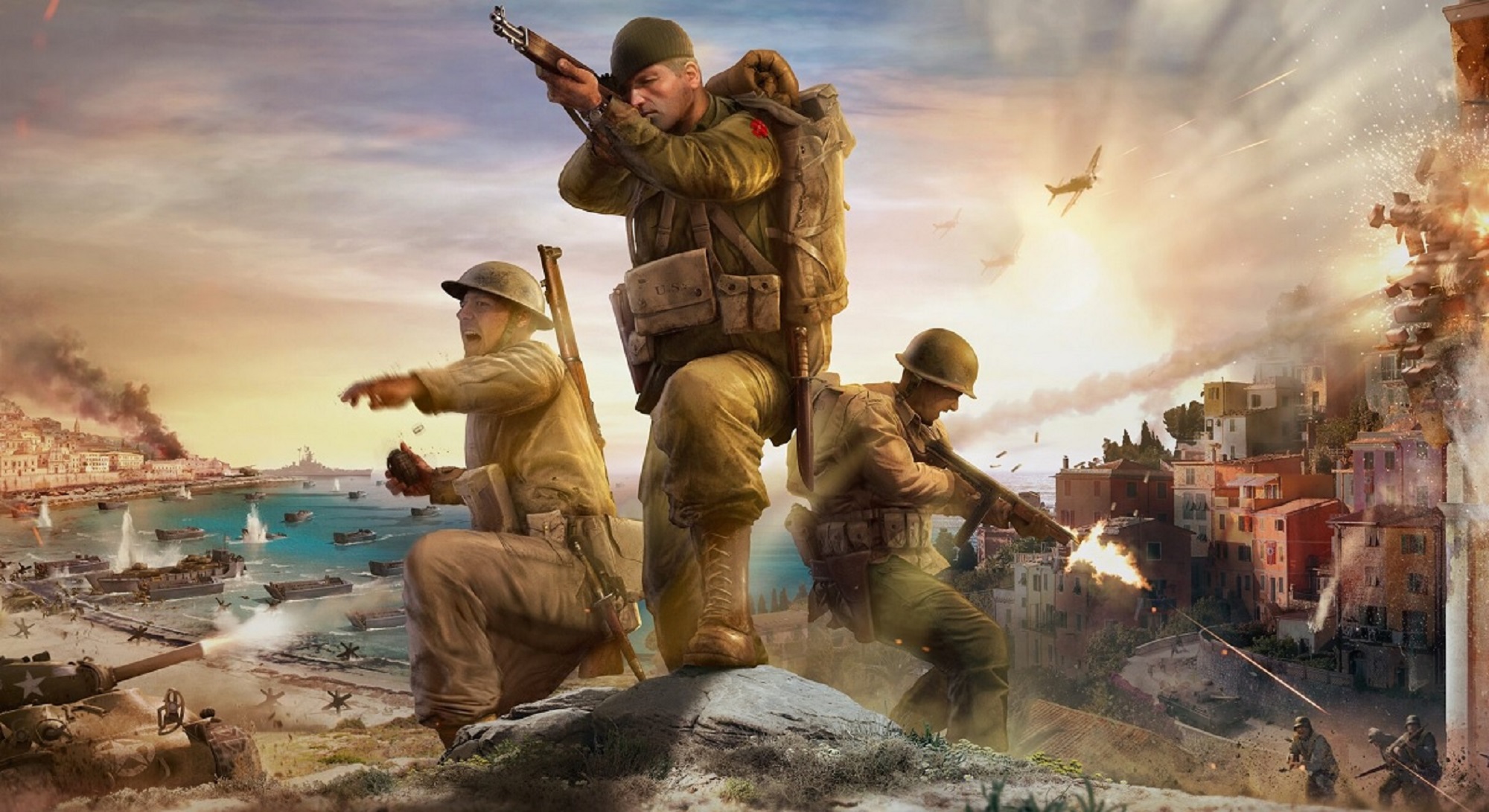 Publisher Sega and developer Relic Entertainment have announced that the incoming strategy sequel Company of Heroes 3 has been hit with a delay and will no longer meet its November release date — It is now rescheduled to launch on PC on February 23, 2023.

Speaking in a statement on Twitter, the development team said that it believes the military sequel is not quite up to the standards expected of the team or the player community, and will be using the additional four months for additional development time, stamping out bugs, tweaking balance, and further polishing visual elements of the final product. Company of Heroes 3 had previously taken steps to revitalize its build following feedback from a beta period, which took place in November of last year.

Showing remarkable restraint for video game fans, the Company of Heroes community reacted to news of the day with positive patience, asking Relic to continue with their work in hopes of delivering the greatest entry in the acclaimed series to date. CoH 3 is set against the backdrop of the Italian and African theaters of World War II, and will feature all of the scalpel-precise, point-balancing, tactical action of the previous games, complete with a whole new environmental destruction engine and several new visual effect improvements. Additionally, players will be able to pause the action and queue up multiple maneuvers — allowing plans to be executed in real time when gameplay resumes.