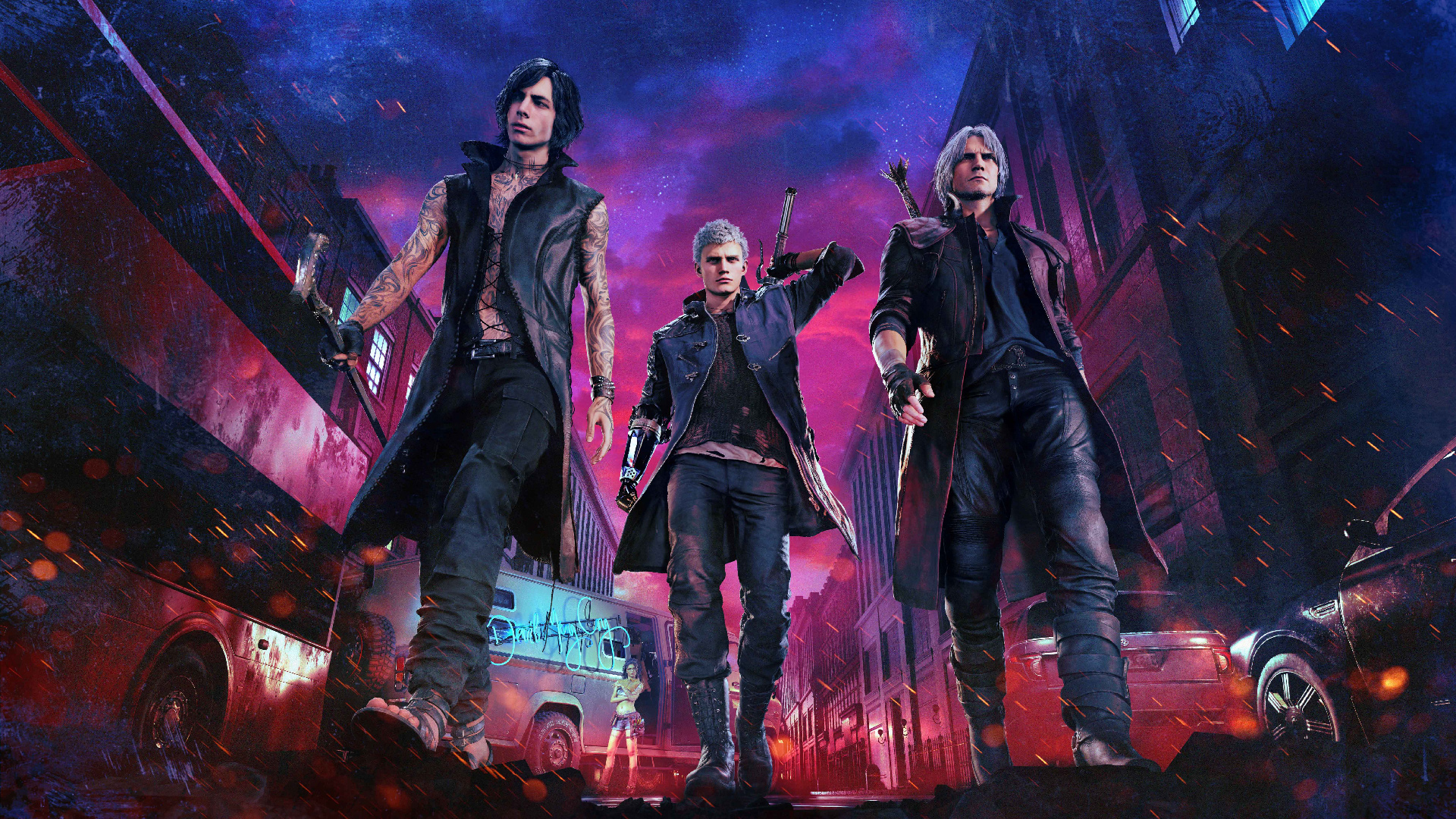 Is the legendary developer back on form?

Yesterday saw the release of a glut of amazing review scores for the metal masterpiece that is Devil May Cry 5. The latest entry in the adventures of Dante, Nero and co. received top marks from many fine establishments and Destructoid, leaving fans and developer Capcom beaming.

In fact, Capcom CEO Kiichira Urata is seen in a very short clip, posted on the Twitter feed of Producer Matt Walker, stating that “Capcom is Back.” In what can almost be seen as an admittance to years of so-so releases, the Japanese industry giant has knocked it out of the park with titles such as Monster Hunter: World, Street Fighter 30th Anniversary Collection, Resident Evil 7 Biohazard, Mega Man 11, Resident Evil 2 and Devil May Cry 5.

Capcom has been an industry standard for generations, practically since the dawn of gaming, in fact, but many believe that their focus slipped away in recent years, with the last two years of great releases being the exception, rather than the rule. Whether Capcom continues to ride this train back up the mountain remains to be seen, the ball is in their court, after all. But as for Capcom being “back,” that’s for US to decide, not them.

So, with that in mind, what say you? Is this a new beginning or a lucky streak? Where do you see the company going in the future and as we head into the next generation of gaming? Do you believe Capcom never “lost it”? What games would you like to see next? And can they keep they at least keep these quality levels up until the release of Street Fighter VI… please?