Back from the dead!

Ladies and gentlebeings! Welcome to Comments of the Week presented by yours truly, FakePlasticTree. This is our attempt at rebooting a beloved feature blog series that we as a community hold very dear. Now, calling it a “reboot” might be a bit premature as it will more or less play on similar notes as you’re used to seeing, i.e. it will take place in the same universe as Dreamweaver and Fuzunga’s works. Some might refer to it as the Stranger Things type of creation, where it pays homage to its inspirations without doing anything overly new and exciting. Hopefully it will be a welcomed and worthy successor to what came before. If you get too tired of me, then worry not, as this time we are planning on passing the torch around to keep things fresh and exciting like we’re all a respective season of Doctor Who.

This feature is about celebrating YOU! No, not you – the pretty one! Destructoid has one of the most lively communities this side of Niero’s left nipple, and we want to cherish all the things you give to this community every single day simply by participating – whether it be on the front page or posting some adorable pictures of your pet dog with Qposts. For now, I’ll focus solely on the front page comments this week. Thank you all the same for being you! Now let’s get to the comments as I retreat to my hiding place out of fear of being lynched by Niero. 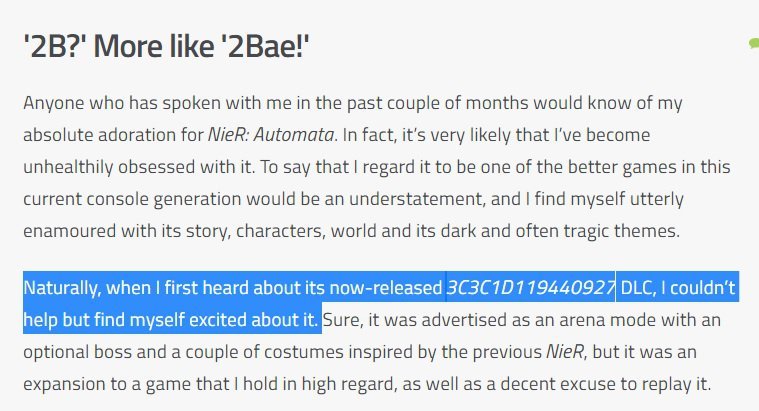 FakePlasticTree: Hey! I’ll have you know that I am very good at remembering numbers!… I just wish that extended to a whole lot of other things. 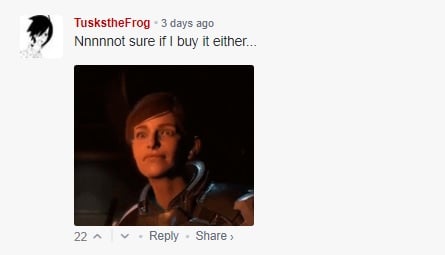 FakePlasticTree: One does not simply ‘pick one comment’ in a treasure trove of diamonds.

FakePlasticTree: I hear immersion is pretty great, or at least that’s what the guy in the stuffy coat told me. 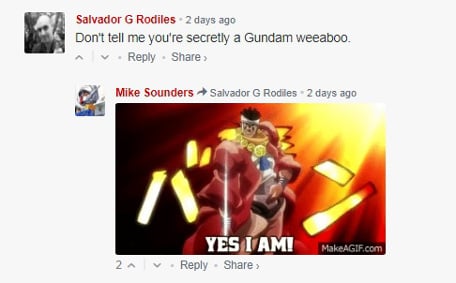 FakePlasticTree: But enough talk! Comment of the Week, have at thee! 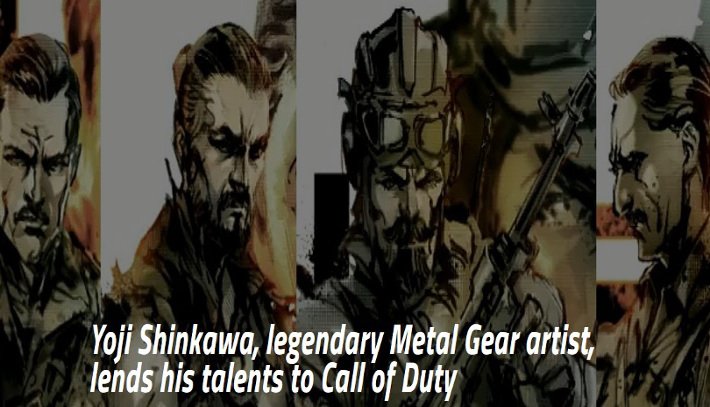 Gwent is getting an open beta soon, but before then closed registrations are shutting down

FakePlasticTree: Probably. I was too busy steamrolling the local innkeep with my Djikstra spy card to notice.

Claybook is a puzzle-platformer made of clay

FakePlasticTree: You could also say it’s the ultimate euphemism for sex, which I totally did not steal from some taco-guy’s gif referring to an old Patrick Swayze movie. Perish the thought!

This song is the heartfelt tribute Magikarp deserves 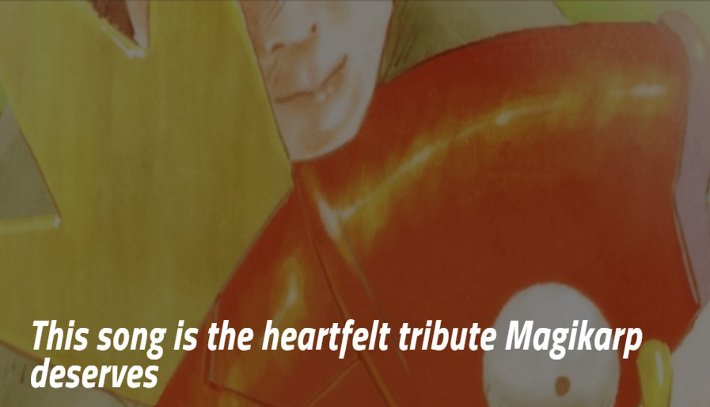 The Russians are coming for Europa Universalis IV

FakePlasticTree: I certainly don’t need the Russians to come for me. Phrasing. 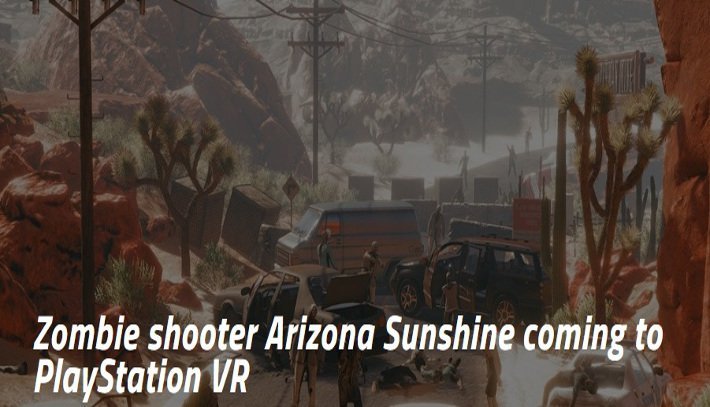 FakePlasticTree: Oh, come on guys! There are lots of great things about Arizona like… Arizona trout which is only found in Arizona!

FakePlasticTree: Truly! But alas license is a cruel mistress.

Flash sale: Civilization VI hits 52% off, Dawn of War III dives to 40% off

FakePlasticTree: May I just concur?

FakePlasticTree: Alright, I admit it! I am the Lindbergh Baby! Wah, wah!

And that is it for this debut edition of the new Comments of the Week. You might notice it isn’t quite as long as the usual entries, but this was more of a way for us to test the waters and see what works and how we might do better in the future. This one was created on the fly, and we’ll discuss whether to include things like Qposts in the future too. Keep making this community great people! Hope to see you all again if I don’t get fired by westacos out of a cannon into the sun. 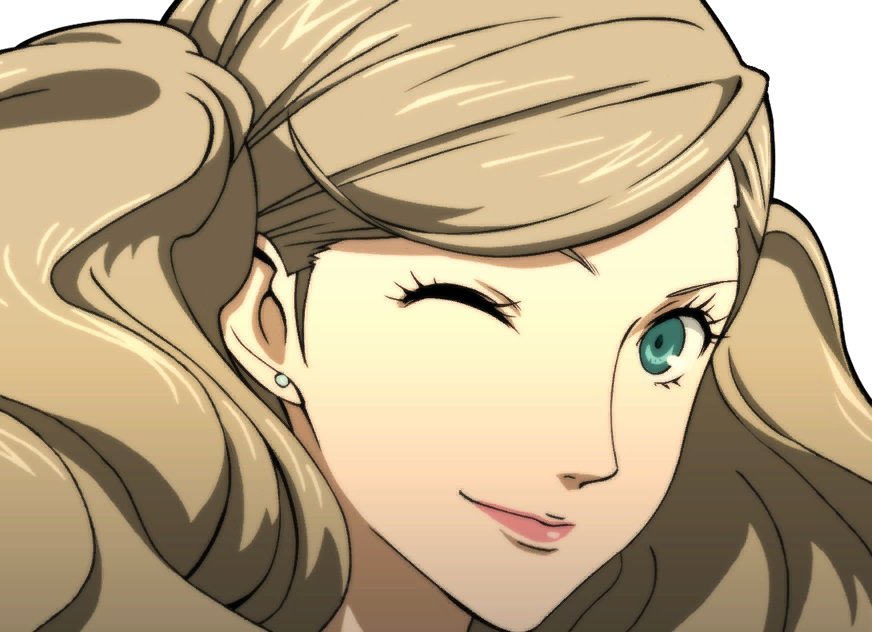