Mark your calenders! Comments of the Week will be coming at you every Sunday at 12:30 CST, ensuring you follow your Sunday morning rituals with a healthy dose of comment recap goodness, just bursting full of electrolytes and friendly bacteria!

Now the rules are clear, let’s get started:

From Dust 514 to demand ‘cover charge’ from PS3 players

Because then you’ll know exactly how much you need to pay to get the game, and where’s the fun in that?

If you don’t know who AlphaDeus is, or what he is doing, I recommend clicking on the link above the comment and rectifying that.

From Let’s be muddy buddies

From Depression thread, what takes you out of the dumps and what’s been bugging you?

I feel for djnealb, because I bet he’ll be finding it hard to give comics up, but I doubt he’ll be getting much sympathy because he’s not trying to give up cigarettes or crack.

From Crytek: PS Vita might launch too late to succeed

ProTip: For wisdom and cutting through the crap, bet on the guy with the “TaleSpin” avatar.

From Dark Souls screens coax sperm out of my jolly erection

Will Jim’s seminal discharge hold the key to the “Dark Souls” within the game? You will have to check Jim’s carpet and wait until the game is released in October to find out!

From Super Mario Bros: Run finishes with only 600 points

If your man jacks off to Super Mario Bros. low score runs…

From Mark Rein: PC has ‘shot by’ consoles 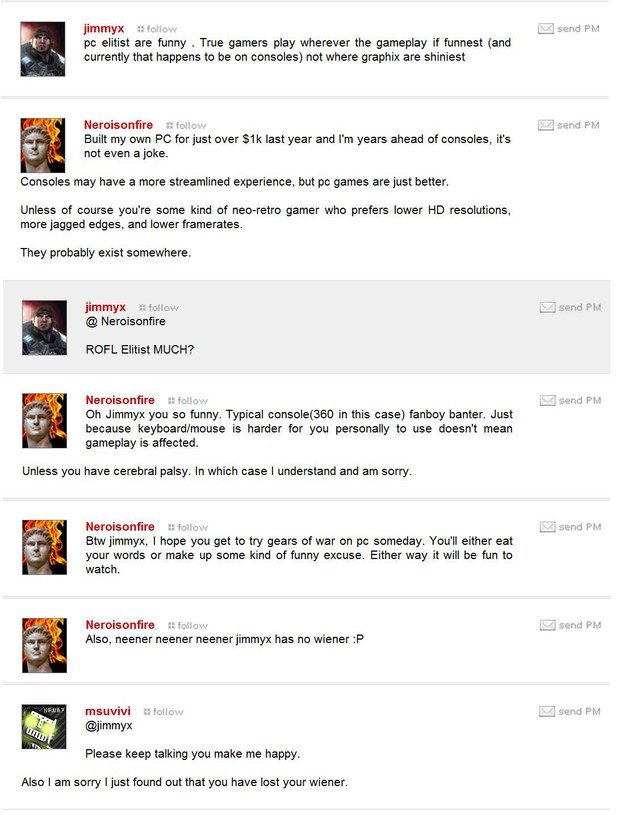 All jokes aside, losing a wiener affects dozens of curious and clumsy men operating around heavy machinery every day. Please give to a local cause that supports these brave wienerless and their plight. Thank you.

From Seriously, we need to be making a bigger deal of this

Not only could you lose your wiener, but you’ll be voiding the warranty on your octocannon. I do not recommend your suggestion.

From Computer learns English so it can play Civilization

From Another new intern saying “What Up Players?” – Marc Paris

You can trust Handy, he’s a qualified doctor!
Well, that’s what he told me anyway… 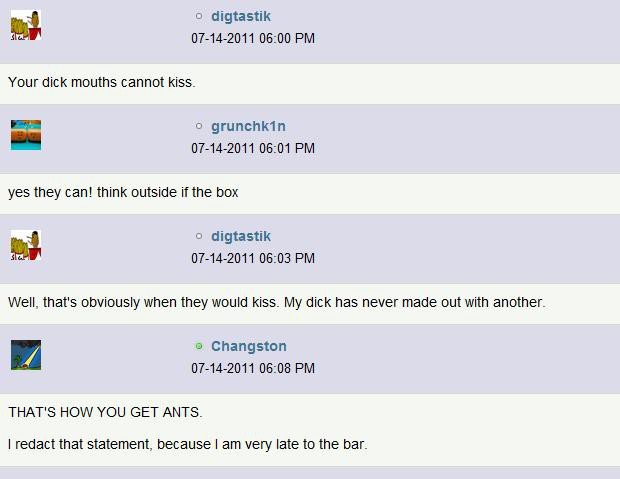 From You Laugh, You Lose 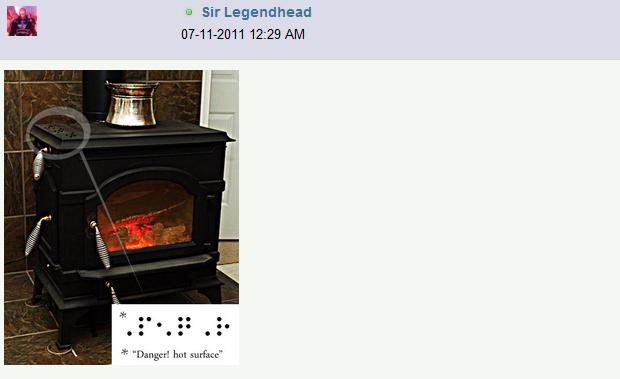 Get it? It’s funny because blind people.

From What is your “shooting” song

Yes this comment is over a week old. So shoot me.
To the Sesame Street theme tune. 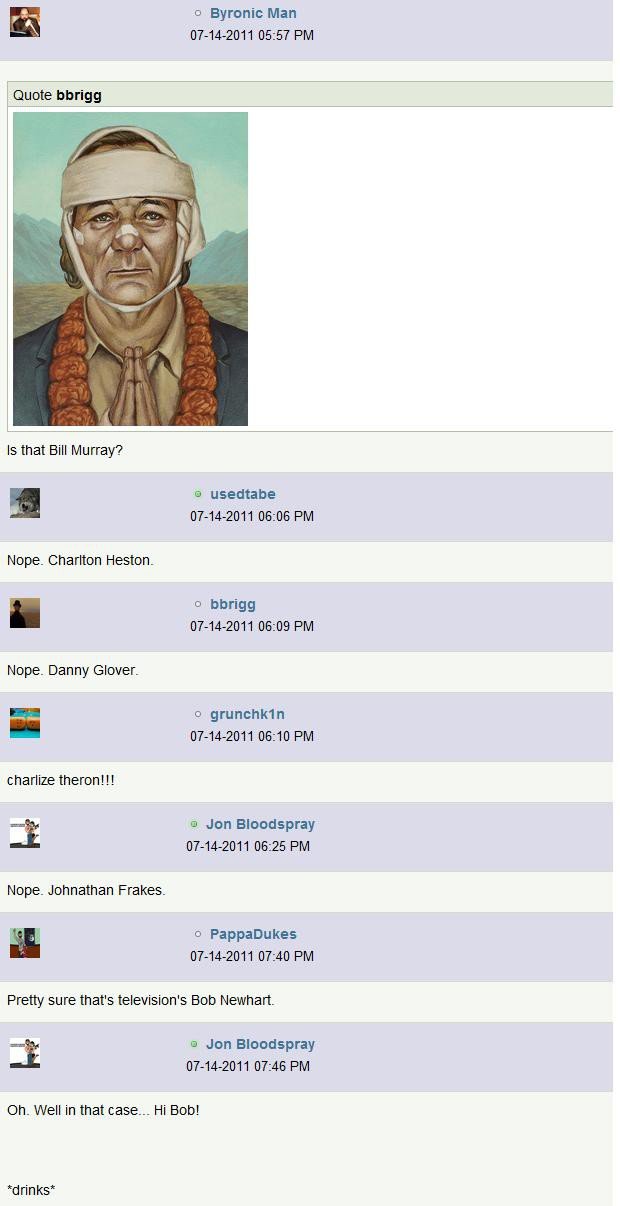 I’m pretty sure it’s Dustin Hoffman. Such a versatile actor! Did you know he played Hook in “Hook”? True story! 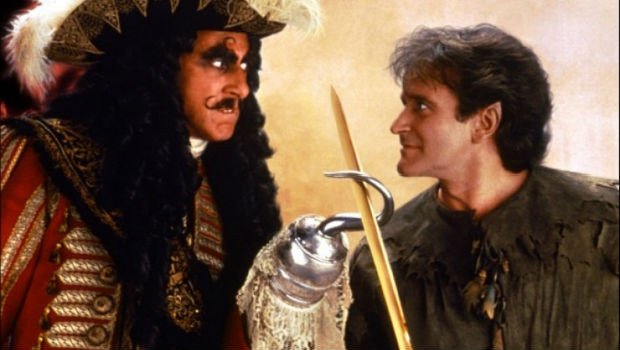 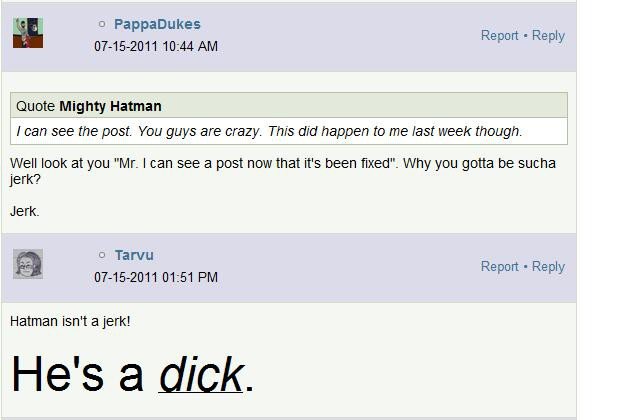 Seriously, what is that Hatman’s problem?

From Steam gets Breath of Death VII, Cthulu Savs The World

Feel like other people are enjoying games that you don’t? Want to do something about it? Don’t worry guys, the internet’s got your back.

From Zelda producer wants to make something that’s not Zelda 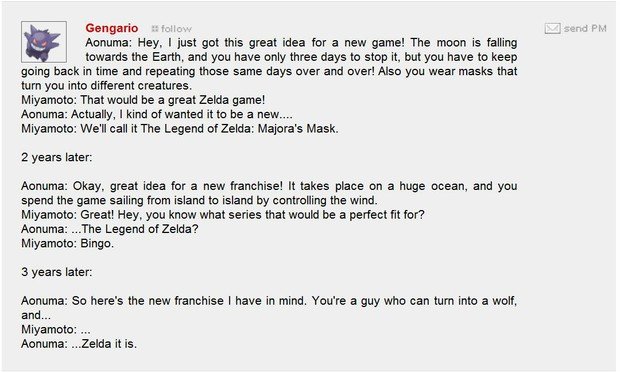 Aonuma: Miyamoto-san, I have a great idea for a new IP!

Please don’t stare too long. I cannot guarantee you could break the hypnotic trance if you did.

From Cliffy B: Wii U haters ‘talk sh*t’ but will buy it anyway 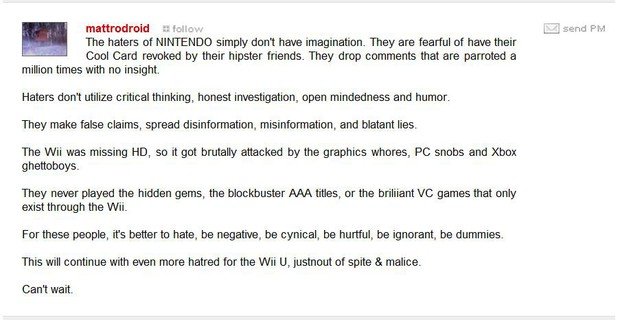 Also, seriously, if mattrodroid gets any more mattrodroid he will evolve into Mattrodroid Prime. When that happens…may the fates be kind to us.

From No demo for the Elder Scroll V Skyrim

So you could tempt people sitting on the fence into a purchase, maybe? I think that’s how demos work…

Enjoy the comments, please tip your waiter, and tune in for some more Comments of the Week, this time next week.