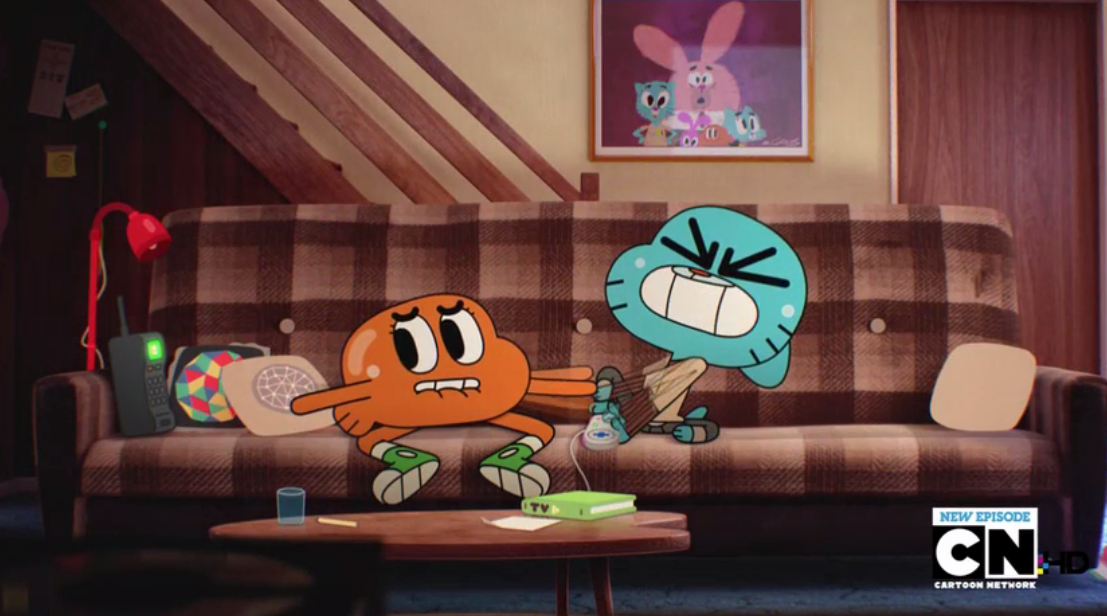 Keep your head in the game!

TRUTH: rubbing the oils found in banana peels on bug bites and poison ivy can help keep it from itching.

LOL: does, does it apply to anything that itches?

WUT?: what if the itching was caused by a banana, if you know what I mean?

If you haven’t seen last week’s edition of Comments of the Week, here’s a link that you should totally click on, because I have absolutely no respect for you and you need to get out of my sight.

Dreamweaver: That would make a baby look badass.

Dreamweaver: Dang it, Dangus, you let that boy gush about comics in peace!

From We’ll have to wait until mid-2017 for Cuphead

Dreamweaver: Quick, how do you spell “cup”?

From How do you feel about exclusive content for re-released ports?

Dreamweaver: That’s how I felt about Street Fighter x Tekken on Xbox 360.

Dreamweaver: The only exception.

From There’s an $889 PlayStation VR ultimate bundle at GameStop

Dreamweaver: I don’t need VR, I can hallucinate like a boss.

From Rumor: The next Call of Duty will be set in Vietnam

Dreamweaver: That’s a bold claim, let’s see if that works out for him.

From PewDiePie is playing The Last Guardian right now, jealous?

Dreamweaver: No one understands white people. They’re a mystery.

From Rise of the Tomb Raider’s VR mode is great for fans, okay for everyone else

Dreamweaver: So this is what people mean by Netflix and chill.

Dreamweaver: How were you “able to think” that one up? (I’ve been wanting to use this pun for so long!)

Dreamweaver: If only someone gave them a warning to Steven’s true nature.

From Friday the 13th pushed back to 2017, but adding a story campaign

We all realized you’re an idiot.

Dreamweaver: I would’ve went with “More like Alex TreWRECKED” myself, but that’s why I’m the host.

Dreamweaver: I told him to do it, so I can feature it. So don’t thank him, thank me.

From Nomura on future titles: PS4 Pro support for Kingdom Hearts, no ATB in FFVII Remake

Dreamweaver: How is that a trinity? That’s more of a straight line.

From Battlefield 1 has a playable pigeon sequence

Dreamweaver: Only if love can bloom on the battlefield.

Dreamweaver: Then who is it for?

Dreamweaver: I can tell you what website we’re not on.

And that’s it for this edition, folks! If I missed anything comment down below, and don’t forget that you can always give your boy a heads-up on which comments you think should be featured. Just because I have an all-seeing eye doesn’t mean I ain’t using it to gawk at gorgeous gals.

Filed under... #comments of the week#Community#Destructoid