Welcome back to Comments of the Week. I’m your host, Dreamweaver! If you don’t know who I am, then you’ve obviously been hiding under a rock these past few months, so let’s pretend you’re totally stupid and walk you through what this is. Just pretend it’s a modern-day video game tutorial!

See, Comments of the Week is a compilation consisting of — wait for it — comments of the week. Mindblowing, I know. What’s even more shocking? These comments are even categorized into three categories such as:

LOL: so just do cocaine.

WUT?: you’ll even save money!

Since you’re clearly new and diving into the 88th edition of Comments of the Week, you should probably check out the precursor editions. Unfortunately, my assistants haven’t yet updated the full list of links, so you can just check out last week’s edition while I’ll cruelly punish them by denying them sex with me for a week. It hasn’t worked yet but… wait a minute…

From Digital Homicide is seeking legal representation against Valve

Dreamweaver: They got talent; they’re the most awfully persistent people I’ve seen. 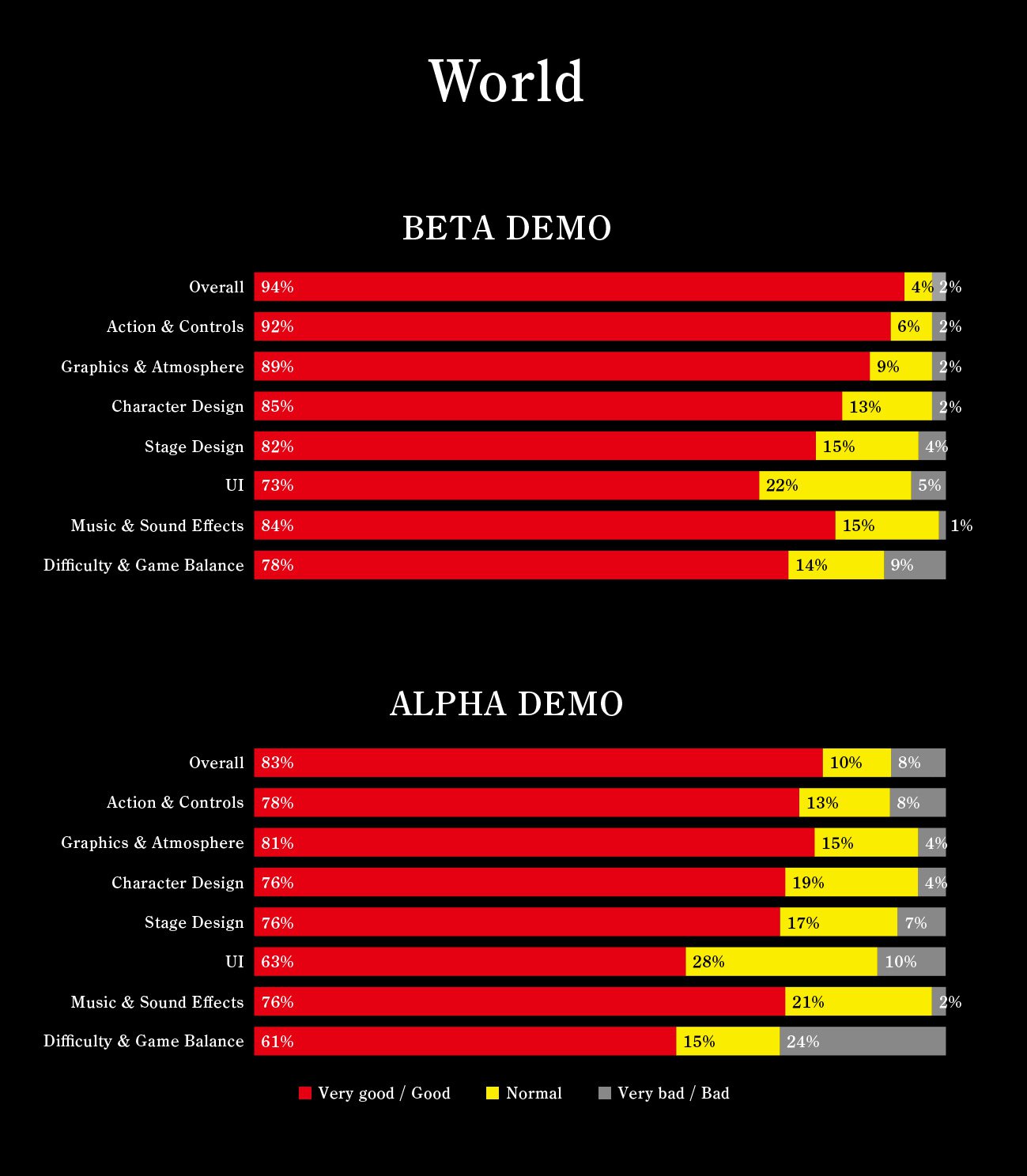 From Kicks and queues: Destiny’s Rise of Iron expansion is having a bumpy rollout 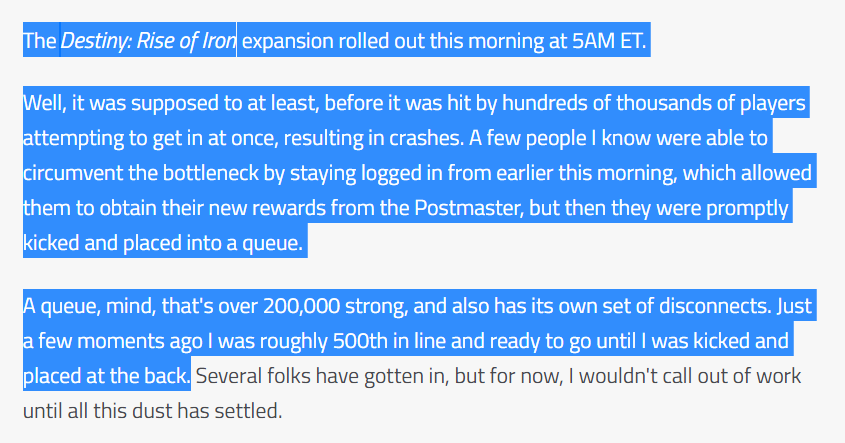 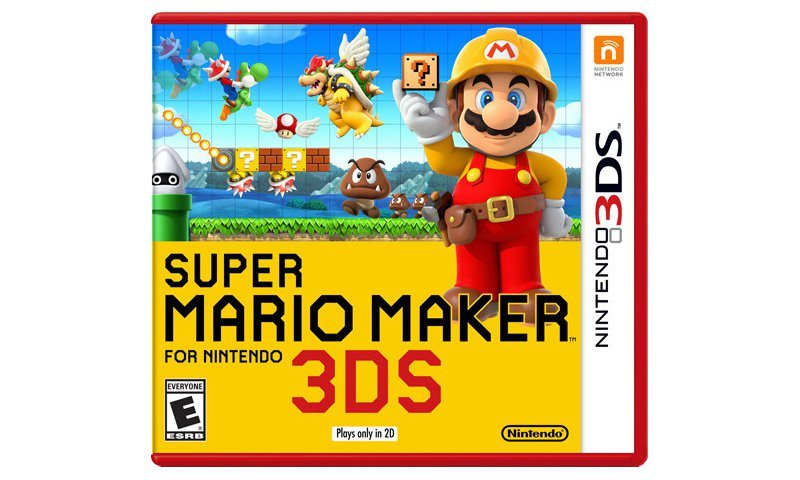 From Capcom explains different actor for Frank in Dead Rising 4

Dreamweaver: Sounds like Capcom should’ve been Frank with their real reasons.

From Urien’s classic outfit is lurking in Street Fighter V

Dreamweaver: We so objectified. 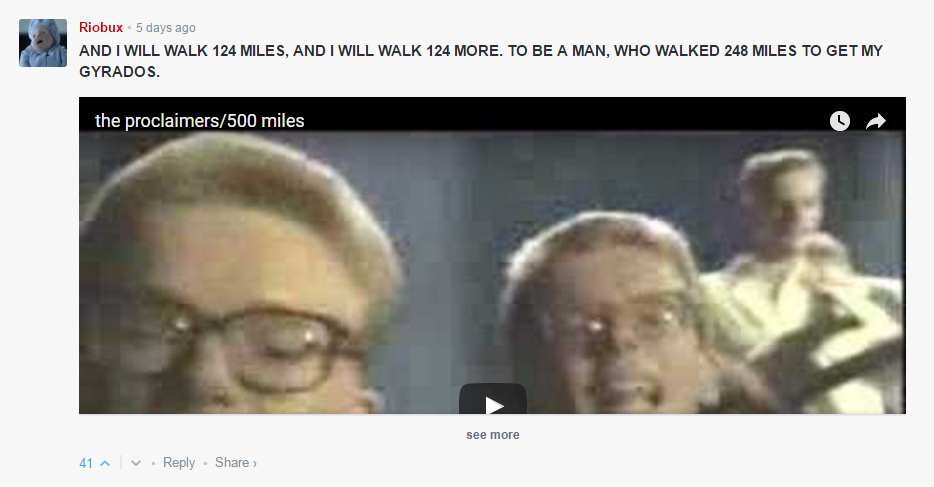 Dreamweaver: It’s supposed to be 124.25 miles, but it doesn’t roll off the tongue. 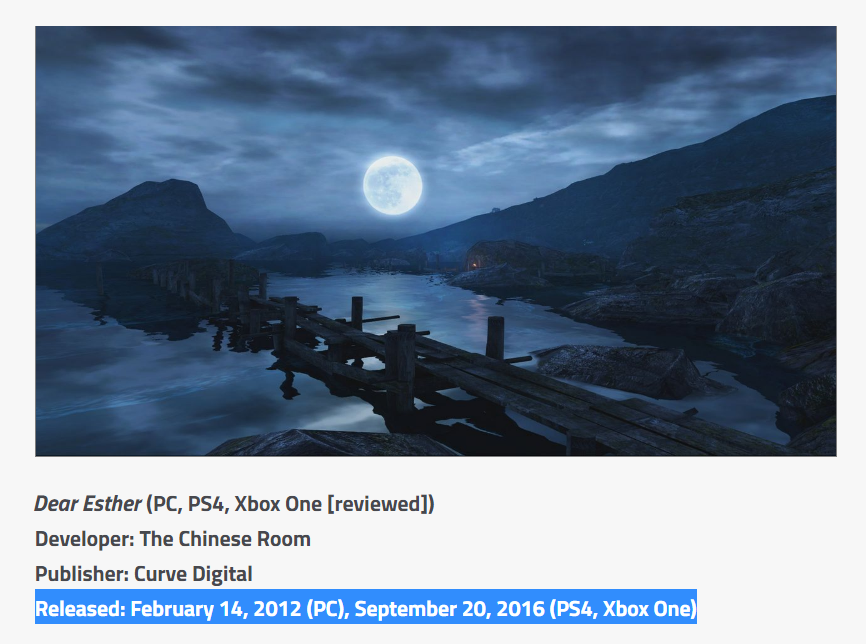 Dreamweaver: The same thing with me and kindergarten.

From Gears of War 4 will feature split-screen on PC

Dreamweaver: She’ll give you blisters.

From New Senran Kagura teased for 2017

Dreamweaver: At least you got teased, I get snubbed.

From Review: The Bunker 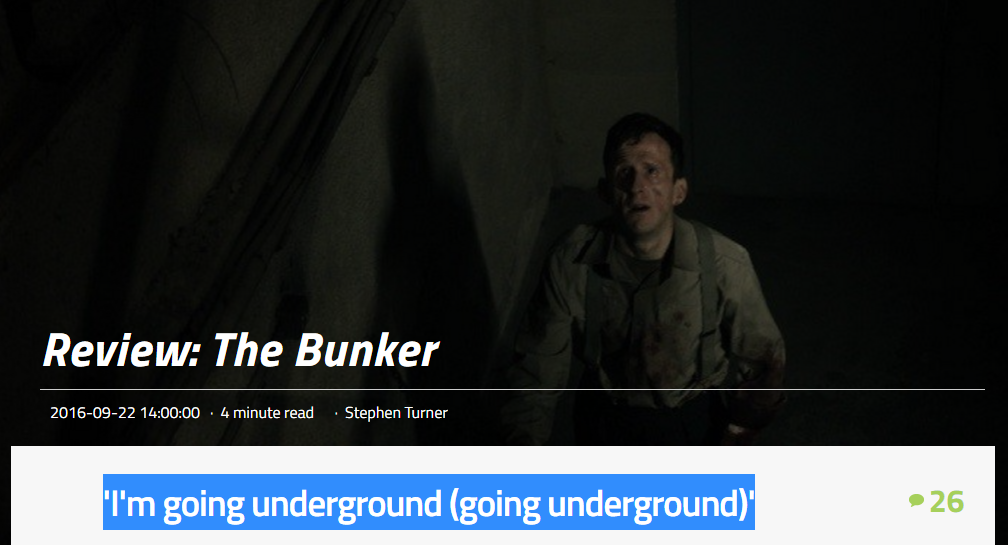 From Machinarium is now available on PS4 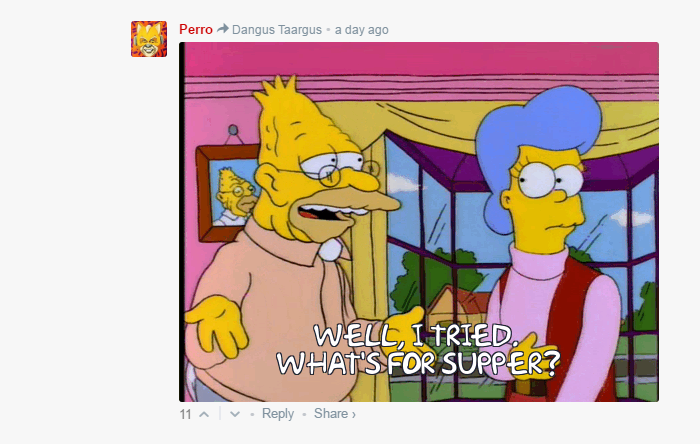 Dreamweaver: Supper? I hardly know her! 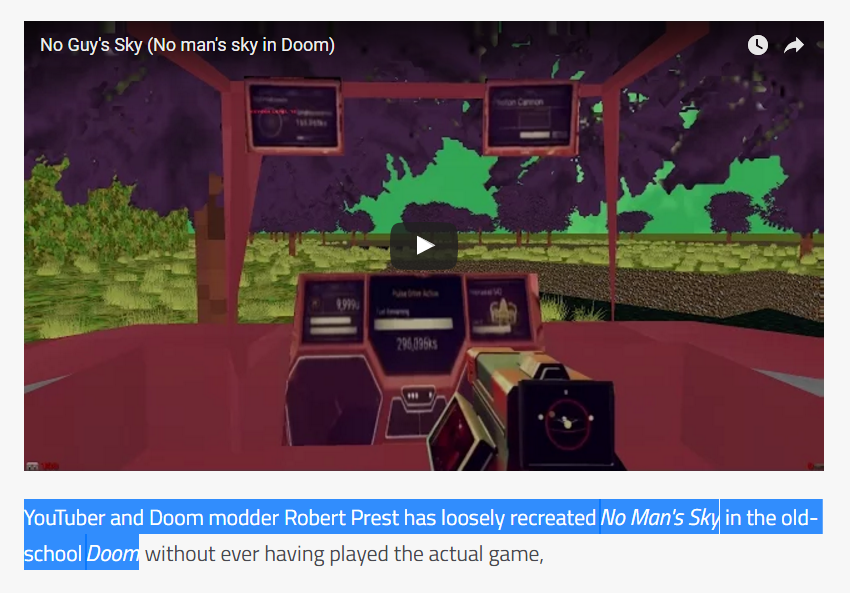 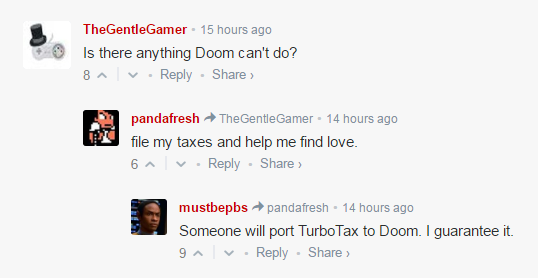 Dreamweaver: That solves one problem, but what about his taxes?

From Get 30 free Gold Points on My Nintendo 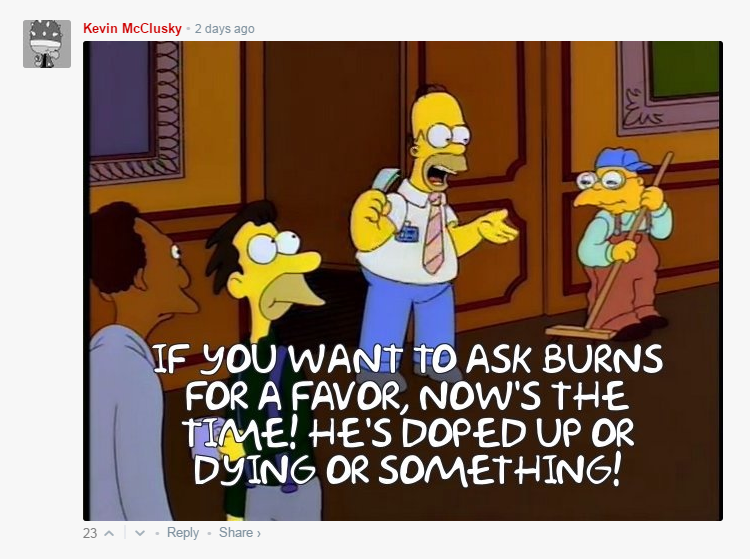 Dreamweaver: At least it’s not the basement.

Dreamweaver: Warhammer? I hardly know her! But okay.

From PSA: Zelda Picross is leaving My Nintendo soon

Dreamweaver: That’s how all Lifetime movies should end.

From Get a glimpse of the Bayonetta amiibo

Dreamweaver: That’s a bold hashtag, let’s see if it works out for him.

Dreamweaver: I’ve seen enough hentais to know where this is going.

From Paper Mario: Color Splash accidentally playable for people who pre-loaded it 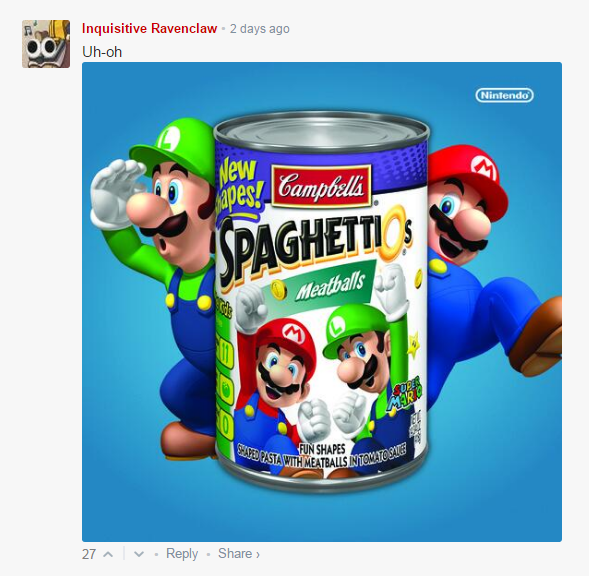 Dreamweaver: For the folks who can’t read.

From Driveclub VR is coming in at $40 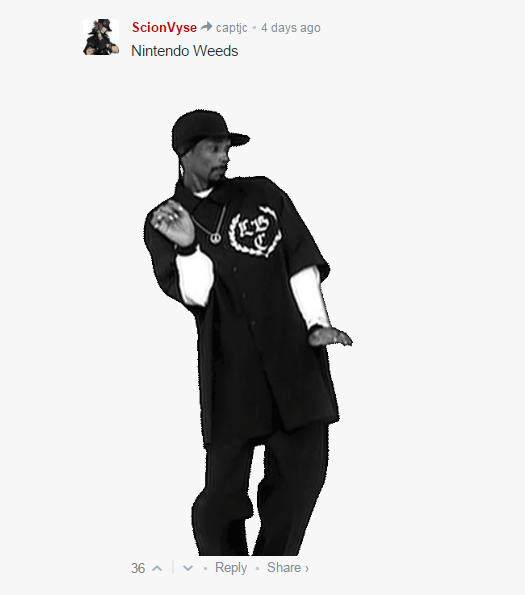 Dreamweaver: So, it is a (high)brid game console…

And that’s it for this edition, folks! Tune in next time for more of that goodness you call Dreamweaver, along with the other people whose names aren’t important enough for me to remember.

Filed under... #comments of the week#Community#Promoted stories