Cause I wrote it ten times or more

Hello my little Palicoes. It is I, FakePlasticTree, once again here to bring you our weekly feature. Is it just me or has gaming news been rather slow lately? It’s hard to forget the first months of 2017, but a lot of those big releases back then were generally games that were delayed into said period. 2018 doesn’t have that luxury; so far it feels like that we are on a recess. But that’s fine, there are a lot of games from 2017 people still need to finish, and Monster Hunter: World offers enough poor defenseless animals to slaughter. And I still miss my PS3.

Let’s have a look at what you’ve all been up to the past week!

(Update) Why does Australia hate boobs so much?

FakePlasticTree: Dollarydoos? That’s an odd name, I would have called them Chazzwazzers.

FakePlasticTree: Konami unsure on how to finish this sentence. 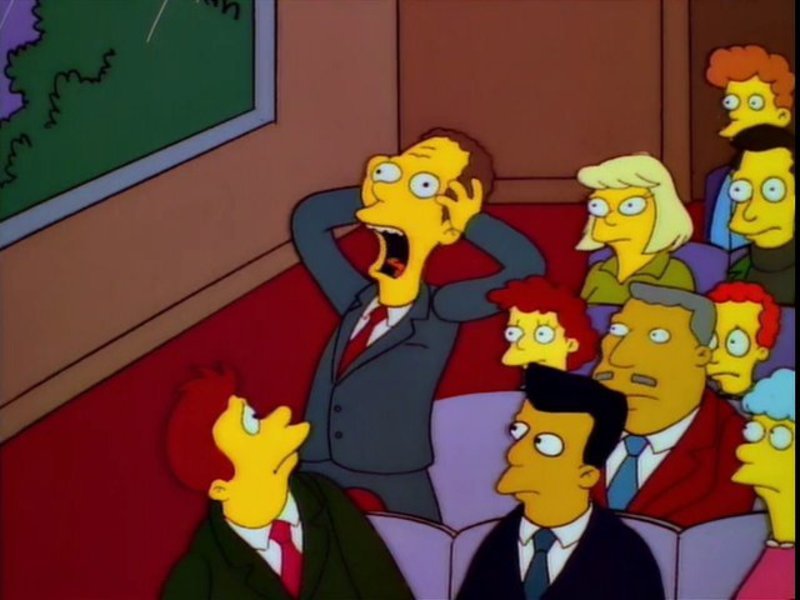 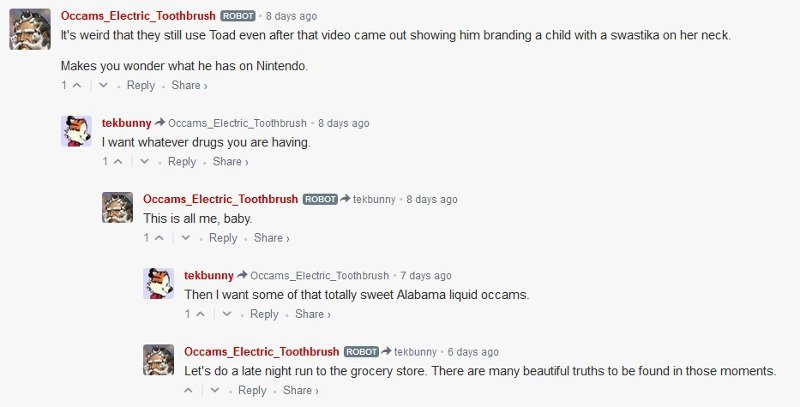 FakePlasticTree: Toad hasn’t been allowed on TV ever since he said the n-word. 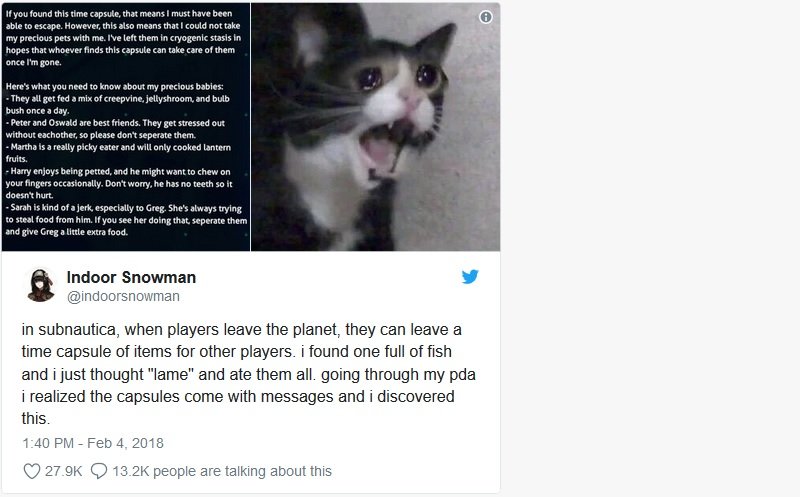 Middle-earth: Shadow of War’s first major DLC is out today

Angry Mob to release physical edition of Brawlout on Switch

FakePlasticTree: If there isn’t I’ll riot!

FakePlasticTree: Should have chosen, “Wisely,” as it can’t be, “Changed Later.”

Call of Duty: Black Ops 4 rumored for this year

FakePlasticTree: You jest now, but you’ll see – next they’ll bring two per year!

FakePlasticTree: Considering the detail they always put into the “asses” on their female characters, I’d say they invite “quite a few.”

FakePlasticTree: No featuring Dante from the Devil May Cry Series for this event.

FakePlasticTree: If you’re really, really good they might even throw you a bone next time.

Metal Gear Survive is getting a second beta on all platforms

FakePlasticTree: Indeed, I’ll prove it to you. Fuck Konami! 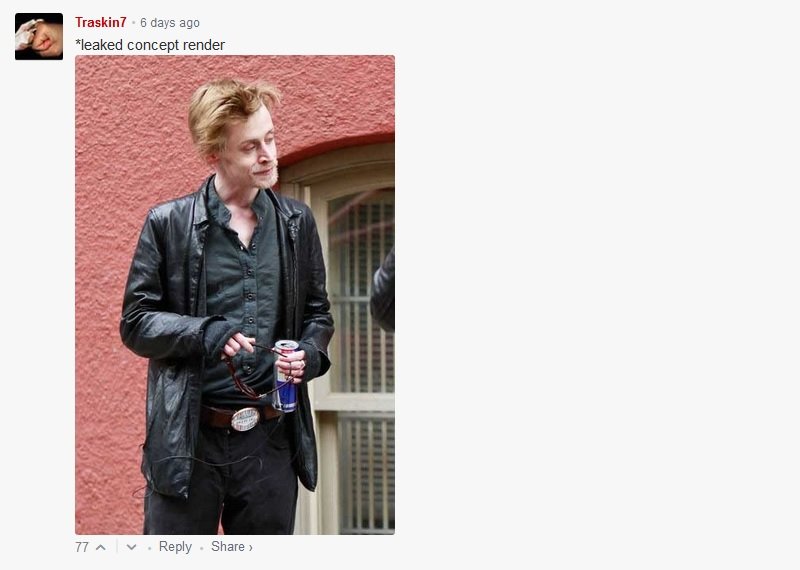 FakePlasticTree: How do you do, fellow 1st Class SOLDIERs?

More evidence points to South Park: The Fractured but Whole coming to Switch

FakePlasticTree: I’d wager even a goat fence would be more effective.

FakePlasticTree: You know you want it!

Take a listen to the Kingdom Hearts III theme songs

FakePlasticTree: They are going on a road trip to destroy Xehanort, naturally. 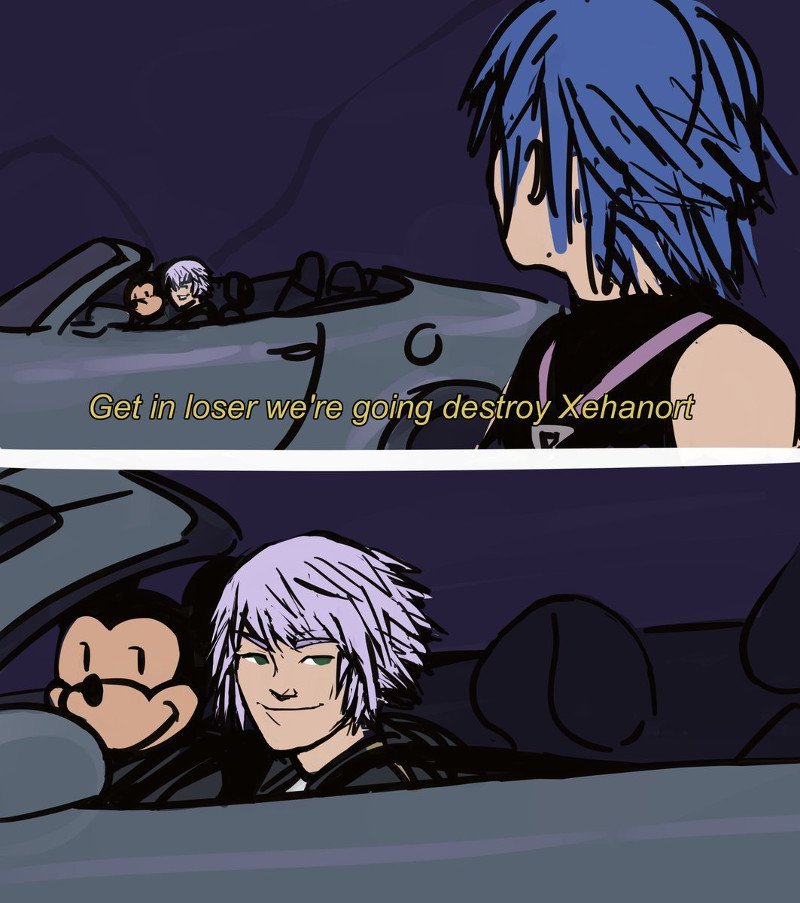 FakePlasticTree: It’s all fun and games, until you realize there’s people behind all of these games.

FakePlasticTree: Makes sense, too, as the creators of the TV series adaptation have gone on record to say they were inspired by said game’s world, and how its NPCs function. 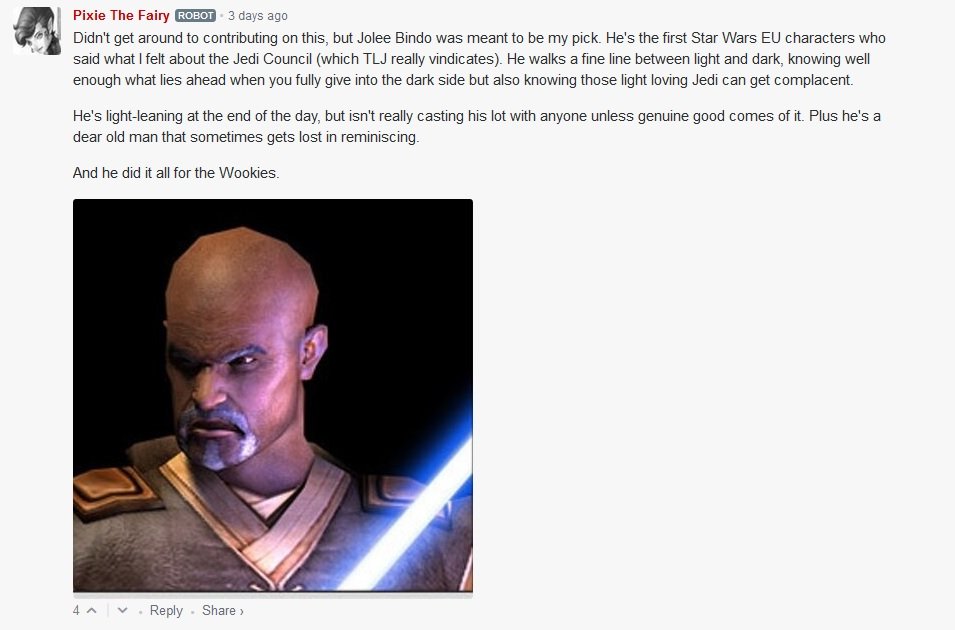 FakePlasticTree: I don’t always give KOTOR enough credit but Jolee is the exception to the rule. His anecdotes and stories aren’t as cryptic and Shakespearean as Kreia, and his wisdom comes from a life of truly as opposed to platitudes of the Jedi Code. Great character!

FakePlasticTree: That’s the kind of warning I want every game to give me when I venture into the multiplayer.

FakePlasticTree: Congratulations, the real MVP is you! 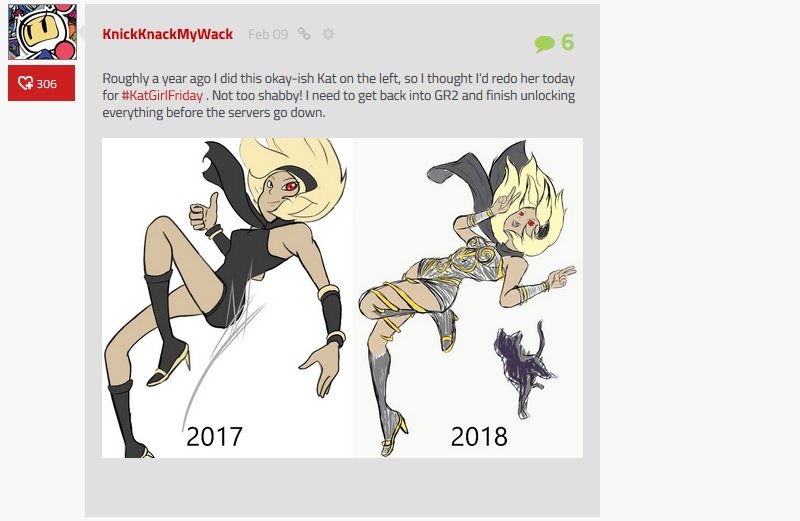 FakePlasticTree: Stunning drawing of a great character by KnickKnack. 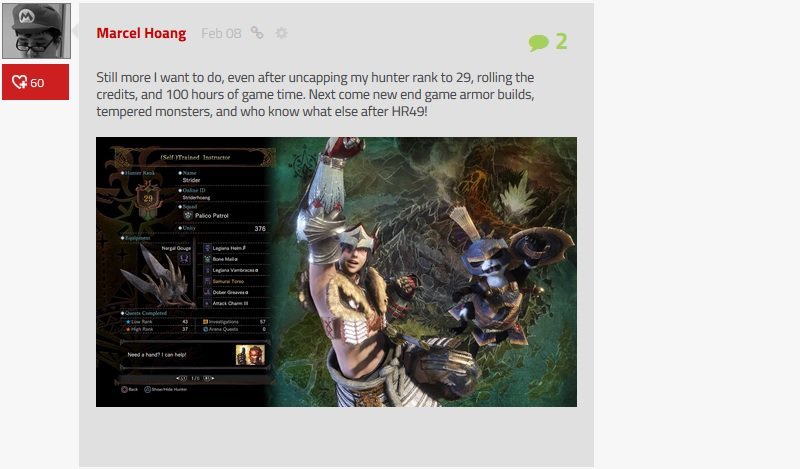 FakePlasticTree: But when’s the Road to Platinum stream? 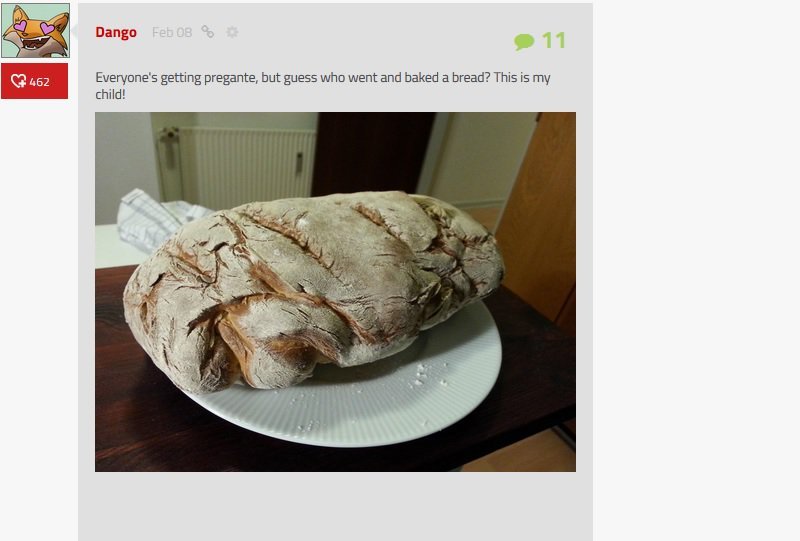 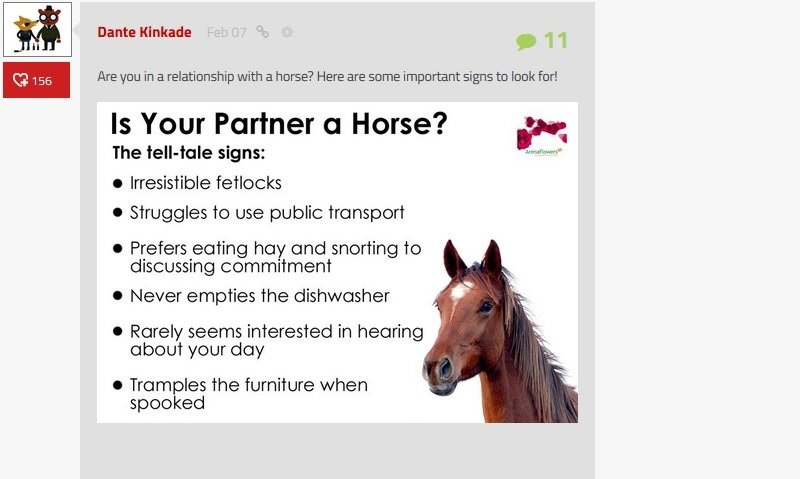 FakePlasticTree: Is this a Bojack Horseman reference? Cause I really want it to be!

And that’s it for this week! Check out the next entry, as it will be the debut of Dtoid’s own Guerilla Ocelot who finally gets his time to shine! Looking forward to it!