Year of the Dog

As everyone back in the quickposts may have noticed, my wife and I recently got a new puppy. New year, new me that likes dogs, and all that. Of course, that hasn’t stopped me from wagging through all of your comments to pick out the most well-behaved ones to adopt for this Comments of the Week.

Gmana: Nailed it (everyone wishes).

Gmana: It was easy when they used the kid’s uncle to do it.

Gmana: But the game development will not go fast. 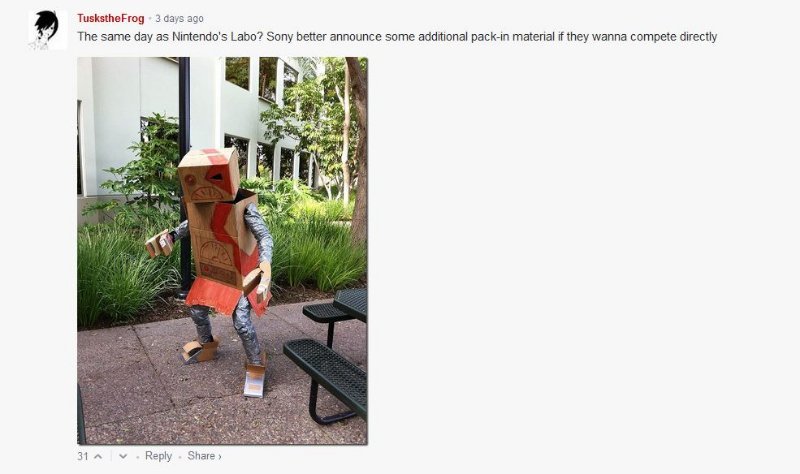 Gmana: Dad of War already has Labo pre-ordered for his kid.

The creator of Downwell is now working at Nintendo

Gmana: I always wondered who put those kids down the well… 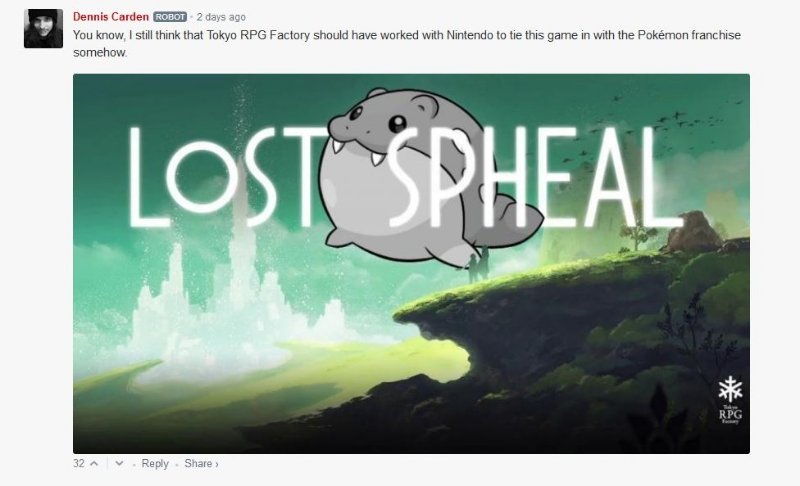 Gmana: I guess they couldn’t Sealeo the deal. 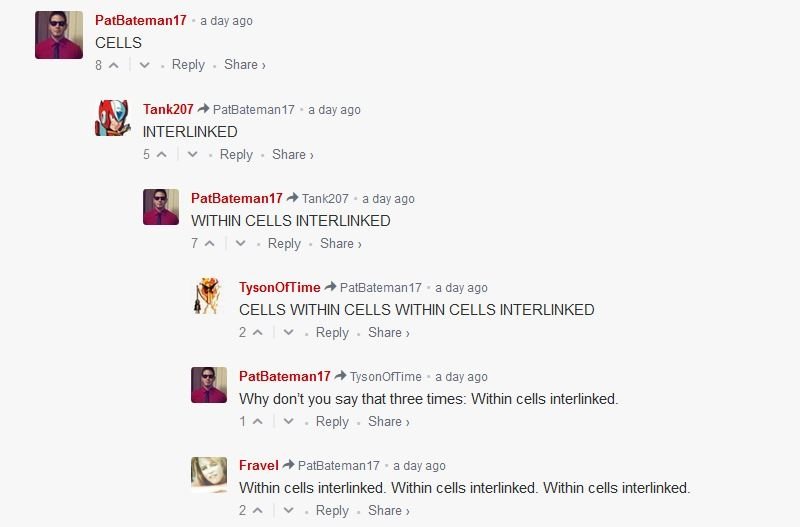 Gmana: You make it look so easy.

Gmana: I don’t understand these sportsball references but they seemed funny and topical within the past few years.

Gmana: They really want people Taipei money for their products.

Gmana: Pun of the Week, now with bonus puns!

Gmana: The most important thing.

Gmana: Congratulations, we always believed in you! 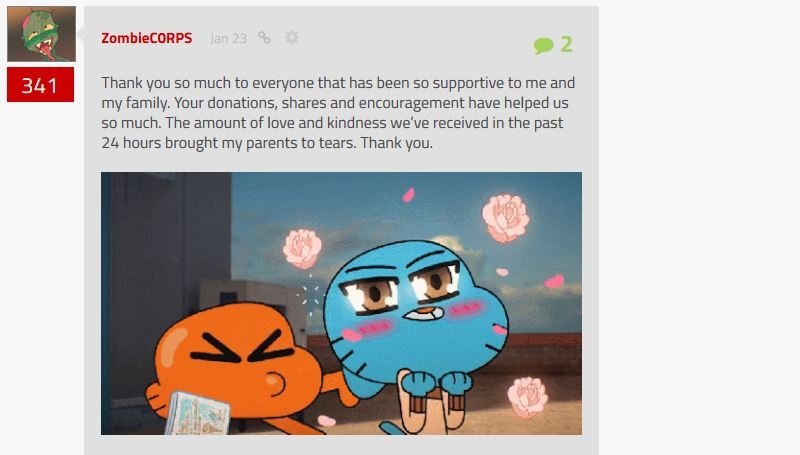 Gmana: Glad you’ve gotten so much support, and best wishes to your dad and your family! 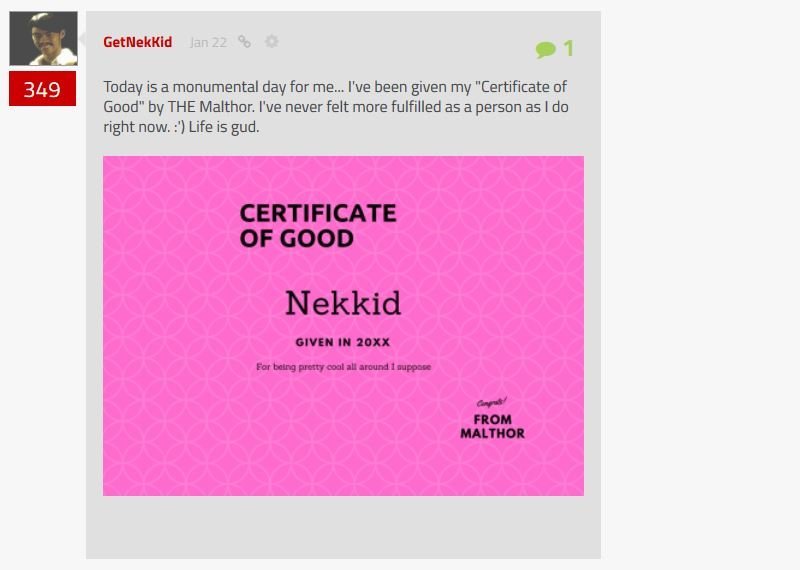 Gmana: Is this what it means to Git Gud?

Gmana: …and I’ll just leave you with that image.