What to do, what to do

Apologies for the late blog folks, my better half had to go into hospital the other week due to complications with her health. A stressful few days to say the least.

On the upside, she’s fine and we spent the last two days chilling at home finishing off Breaking Bad. I always forget how well-written that show is. Truly one of the great television shows of our time, right up there with The Wire, Fargo, The Leftovers and Twin Peaks. What I have always loved is the writing, and my lady was blown away by the quality of “Say my Name,” “Ozymandias,” “Granite State,” and “Felina” in particular.

Speaking of great writing, I’m here for one real purpose: to bring you the best written comments of the week. Okay, maybe not the best written, but still, hopefully they’re written well enough to get a chuckle out of you. So, let’s hop to it. 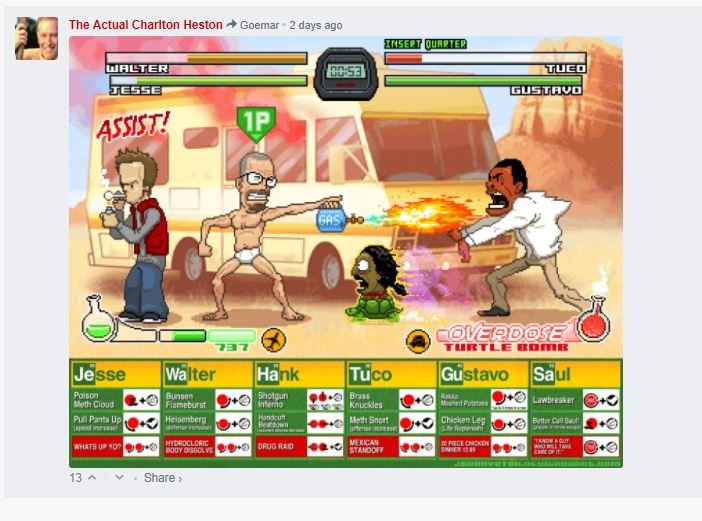 Is there anything you want to see before Black Panther?

You can change your online identity in Street Fighter: AE for a price 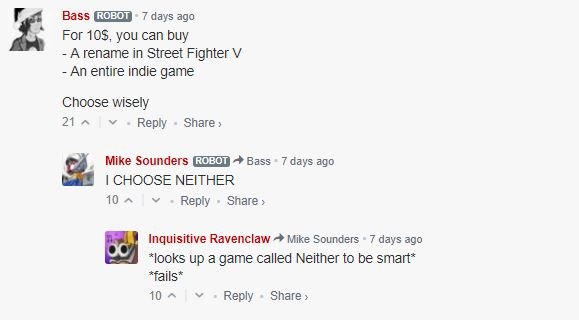 TheLimoMaker: Know your place in the “Game of Puns,” Ravenclaw. You are but a pawn. 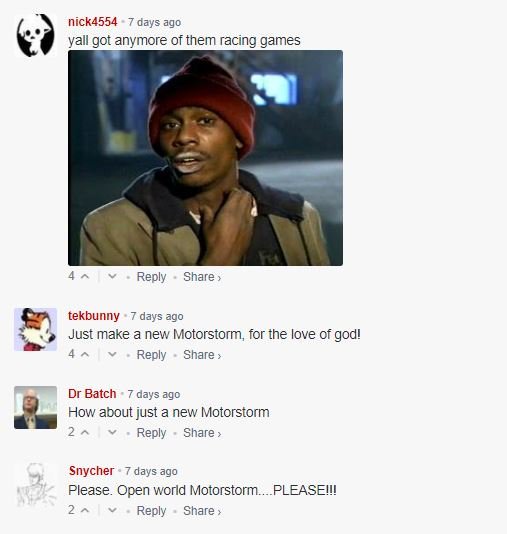 TheLimoMaker: I think they want something but I can’t put my finger on what…

Matthew Razak’s personal picks for the best movies of 2017

TheLimoMaker: His lack of The Emoji Movie leaves me with a bad taste in my mouth. 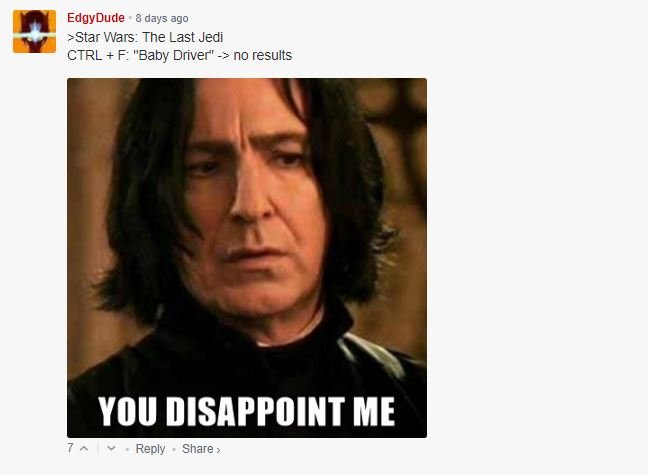 TheLimoMaker: His list was, therefore, not “Neat, Neat, Neat.”

South Park: The Fractured but Whole might be coming to Switch 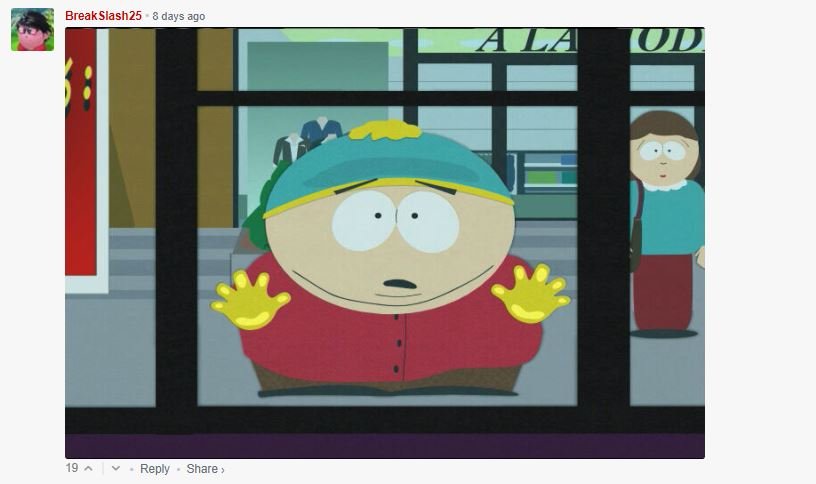 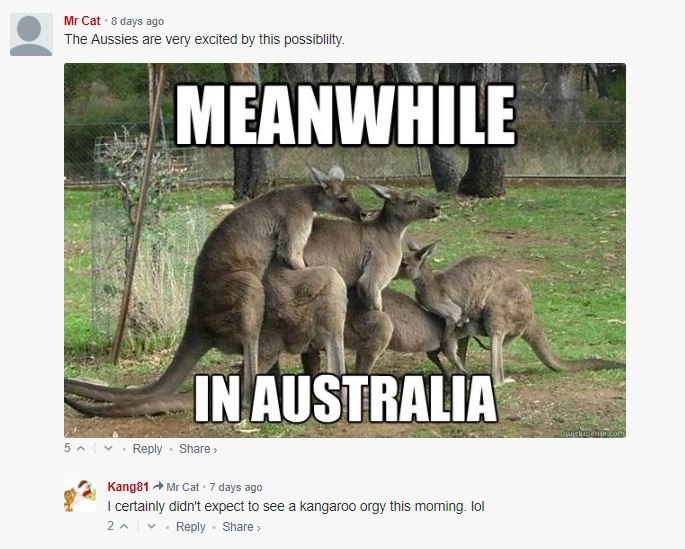 TheLimoMaker: Nobody expects the anus inquisition. 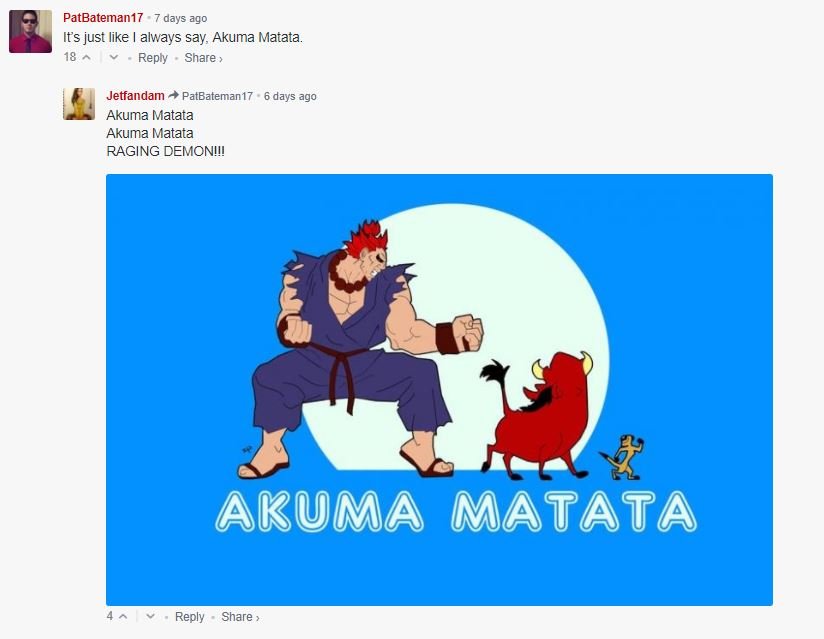 TheLimoMaker: That isn’t a passing craze.

The Incredibles seems set to be Pixar’s first Lego game

TheLimoMaker: You know what isn’t up? My emotions. 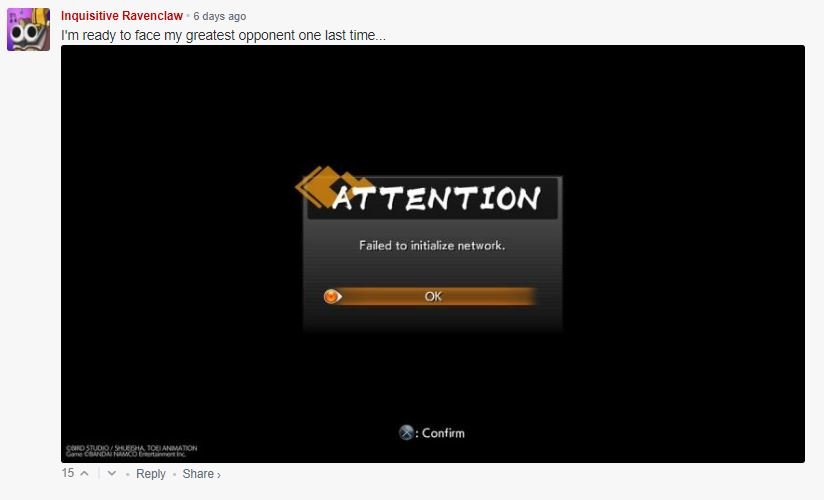 TheLimoMaker: “Will Ravenclaw get to play online? The answers are coming to you…right now. No.”

Night in the Woods is coming to the Switch

Nintendo is unveiling a ‘new way to play’ later today

TheLimoMaker: Two is far too generous.

TheLimoMaker: It isn’t about furries? 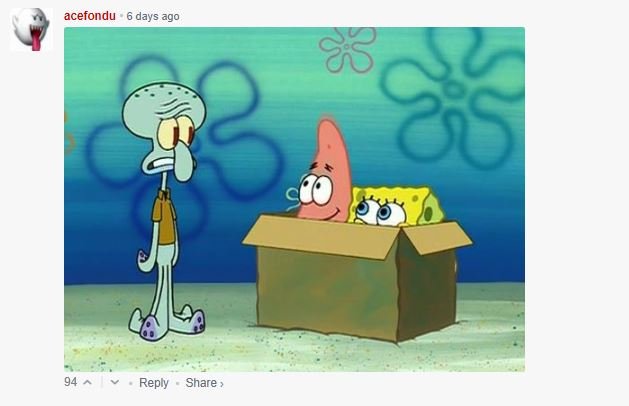 TheLimoMaker: The most fun I ever had was in a cardboard box when my mum kicked me out. 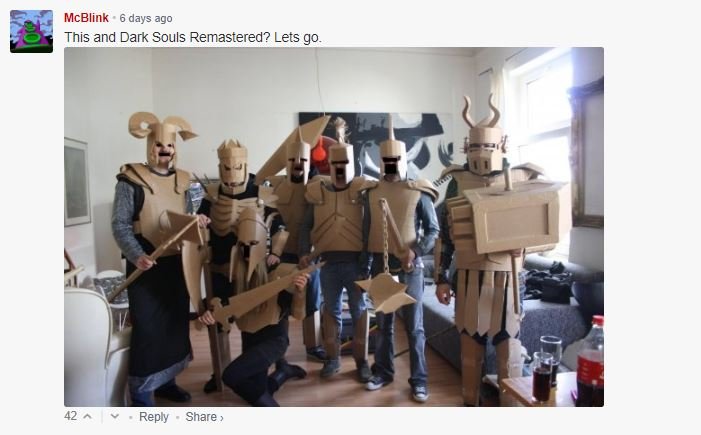 TheLimoMaker: I already play Dark Souls dressed like that. 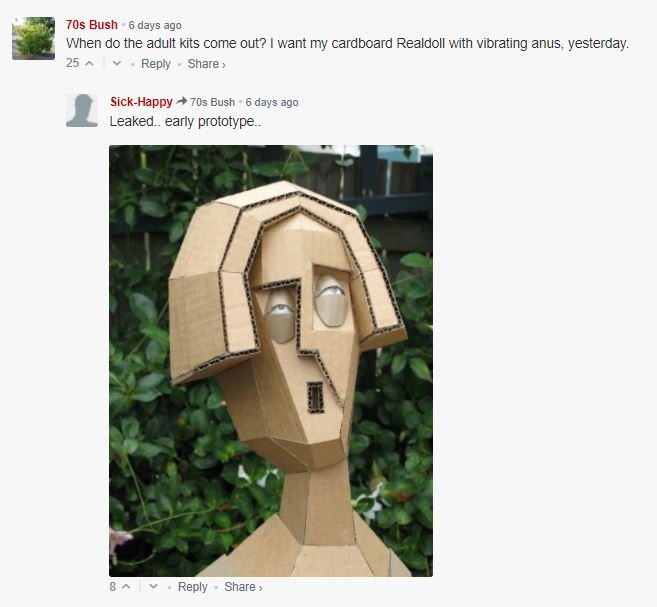 Now you can check out Metal Gear Survive for yourself

TheLimoMaker: Niero, are you going to sponsor the creators on their next game?

Nintendo Labo now available for pre-order at some U.S retailers 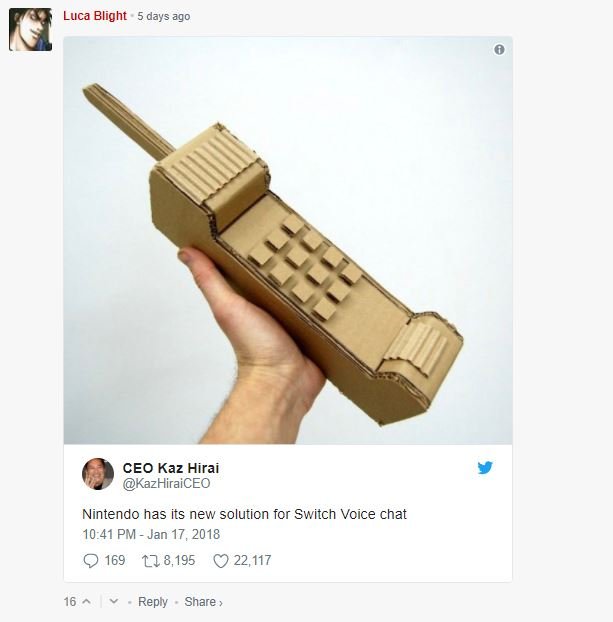 TheLimoMaker: Still easier than what it is currently. 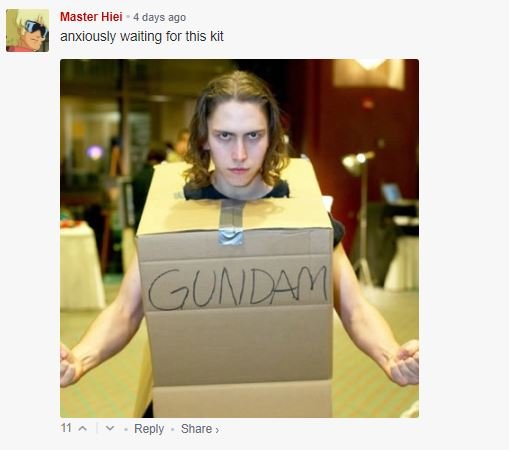 Pour another one out for the Wii U, the Nintendo UK site removed it to make room for Nintendo Labo

TheLimoMaker: That burn is too harsh for me to treat. 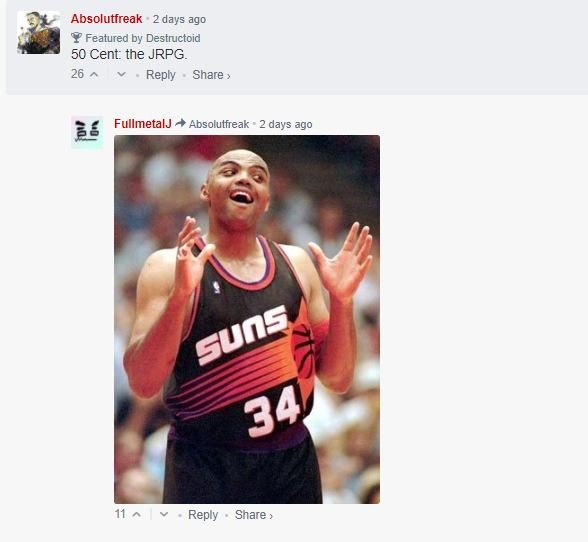 TheLimoMaker: The logical conclusion to this anime. 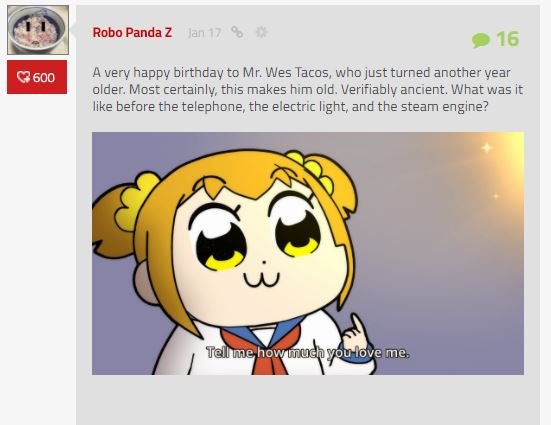 TheLimoMaker: Wes is far too old to know how to reply to this QPost.

TheLimoMaker: I…I hate that pun so much. 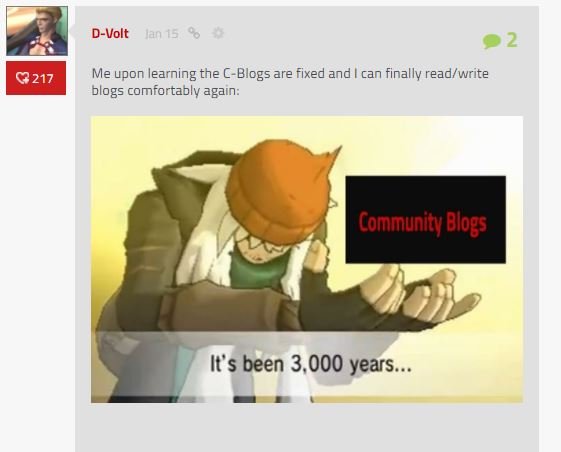 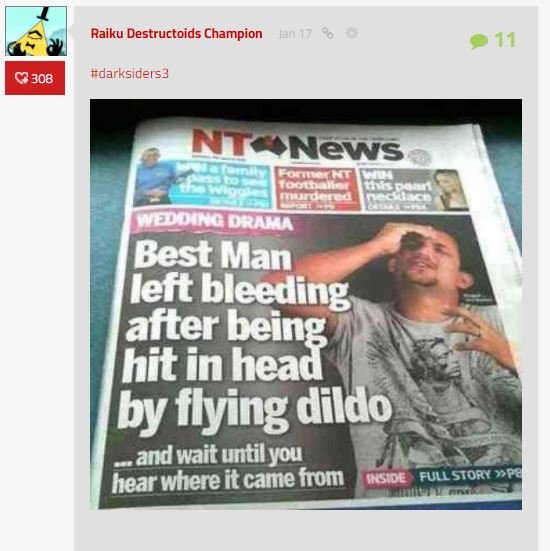 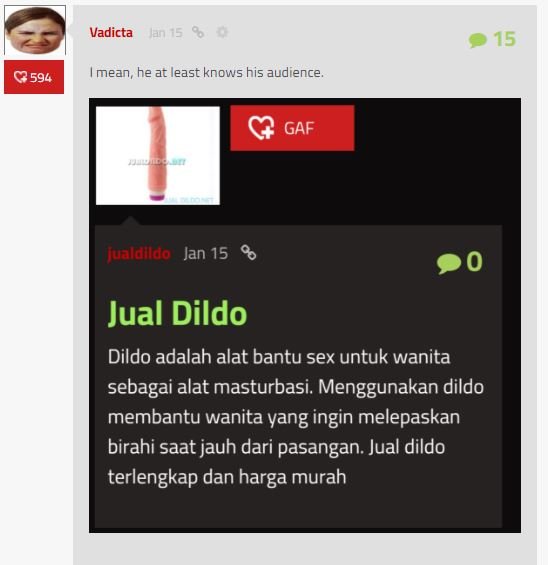 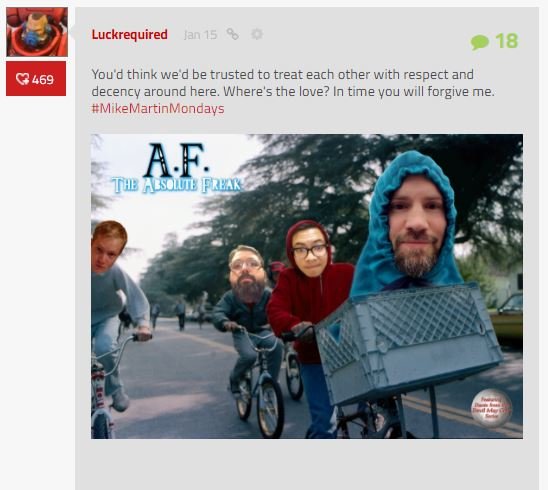 TheLimoMaker: I wish Steven Spielberg directed a movie about the Destructoid community. 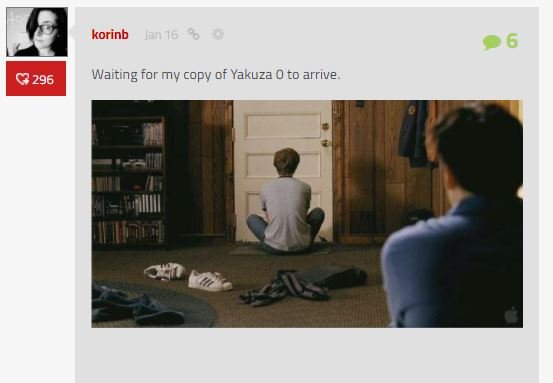 TheLimoMaker: I relate too hard to this.

TheLimomaker: Something I’ve never wanted to think about. Cheers for that. 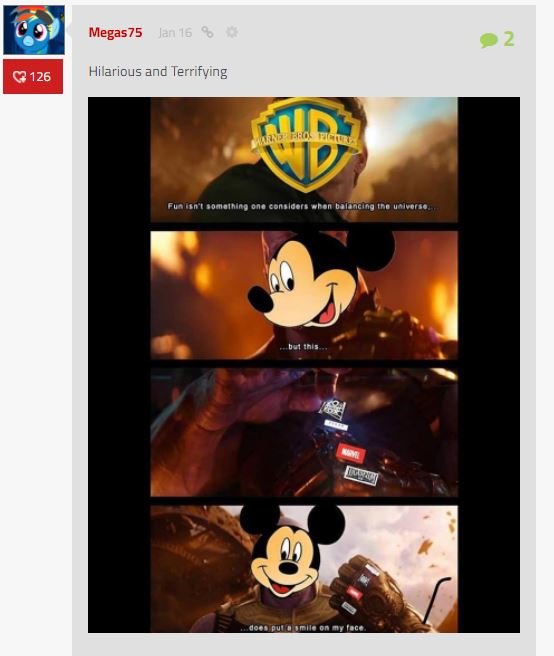 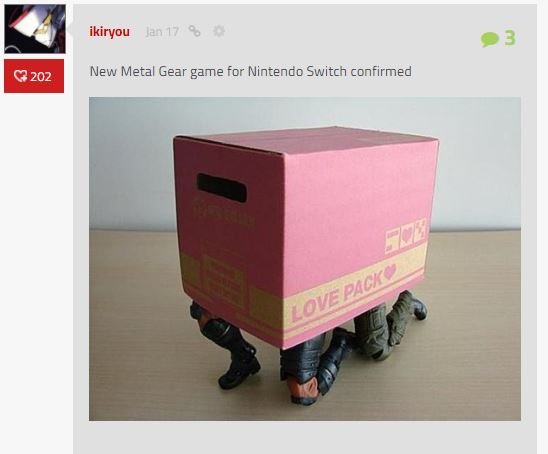 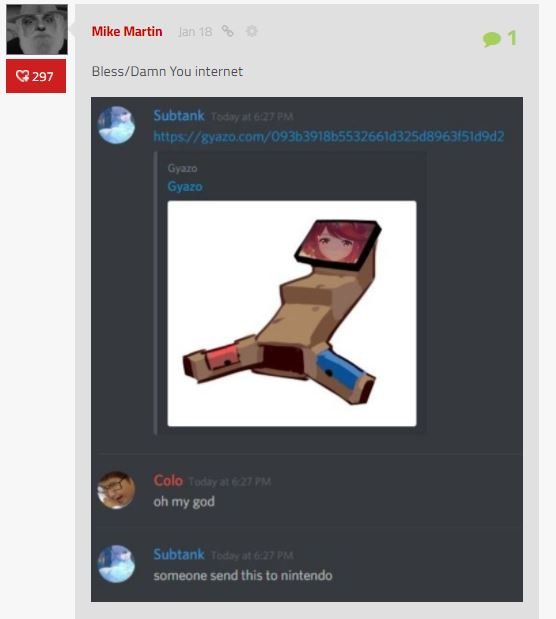 TheLimoMaker: The only Labo kit that I need. 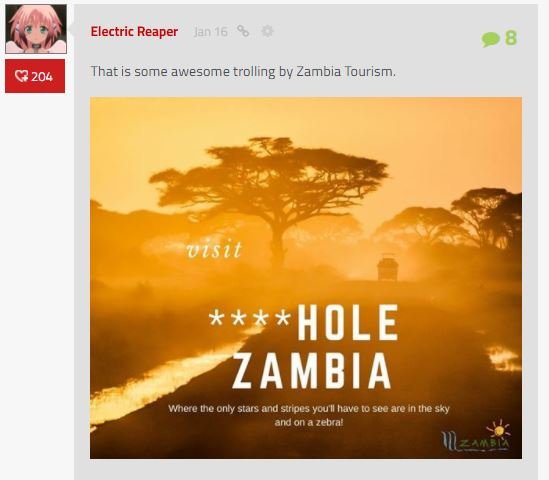 TheLimoMaker: Politics! On Comments of the Week? How dare I include this (f*****g funny though). 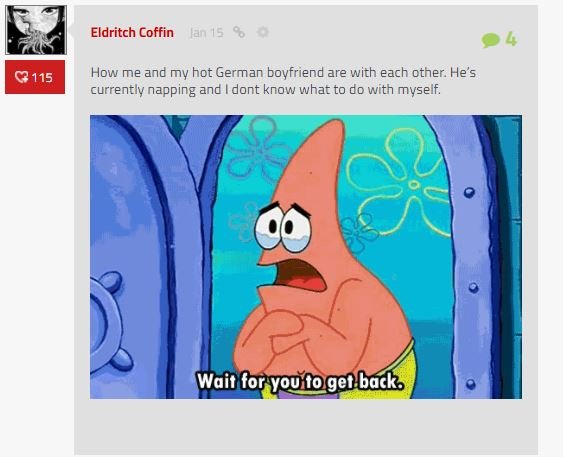 TheLimoMaker: Bass has spoken the word of God.

My deepest apologies again for how late this has been. Between my lady falling ill and then deciding to go over an entire week’s worth of QPosts, then discovering almost all of them were birthday messages or Labo jokes…it just all got screwed up. Not saying birthday messages or Labo jokes aren’t funny, just Labo in itself got mocked, or ‘memed’, so hard and so fast it felt as stale as cardboard after looking over so many images.

I’ll do better for my next deadline. For both your sake and mine. I promise.

Until then, see ya.