Hello there guys and gals, it’s your resident Nintendo lovechild Gmana here bringing you another round of Comments of the Week!

There are laughs, there are tears. Actually, wait, there are no tears, only laughs.

Please read the blog, I swear you won’t cry!

Gmana: It’s like calling your baby April and having her being born in November 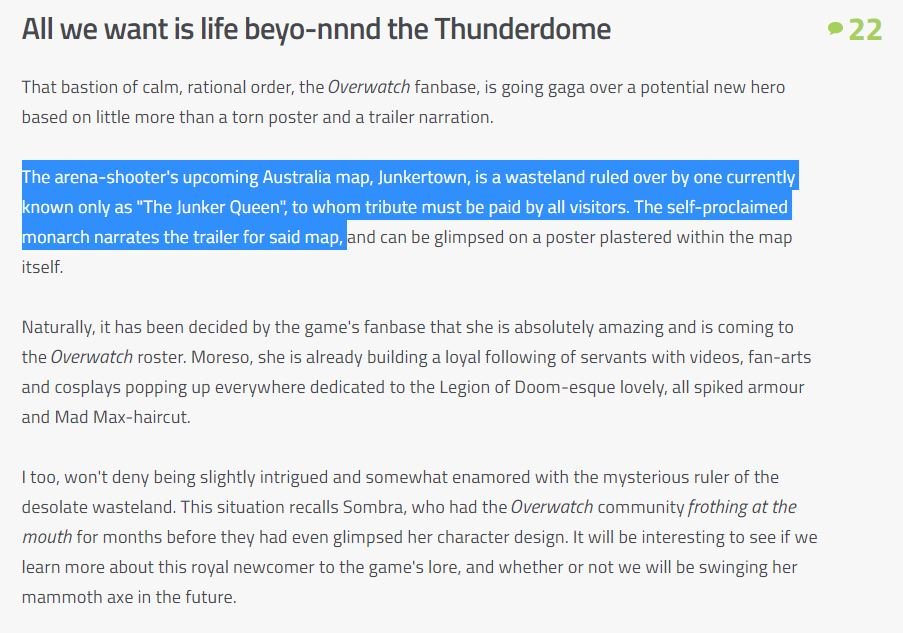 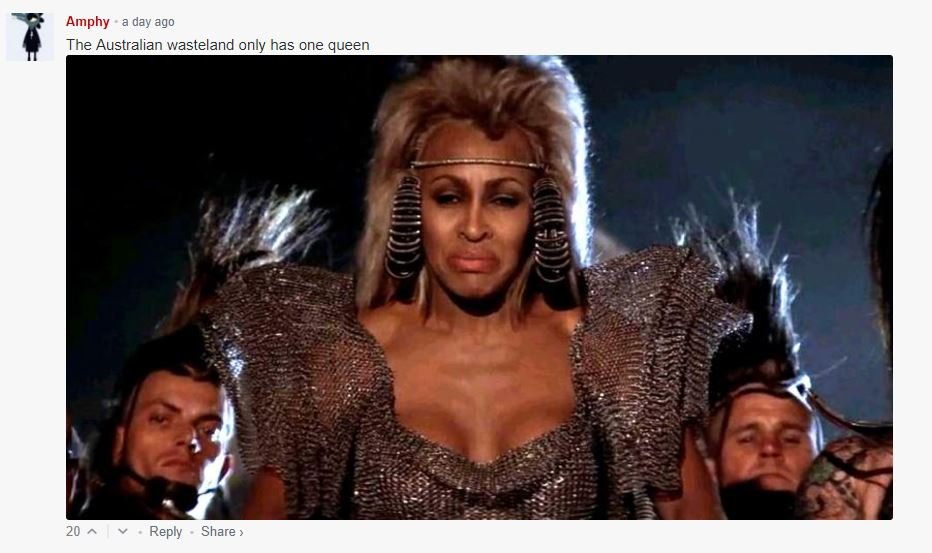 Gmana: I hate that film so much.

Gmana: Pics or it didn’t happen.

Need a cure for that Mother itch? Reverie might be the answer 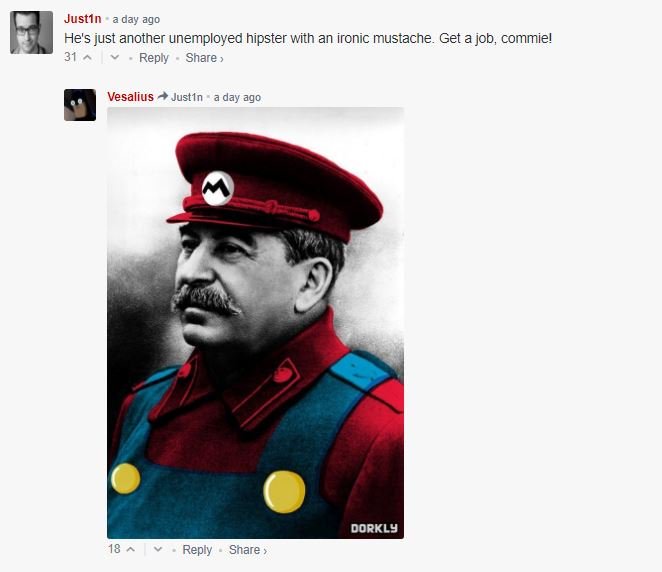 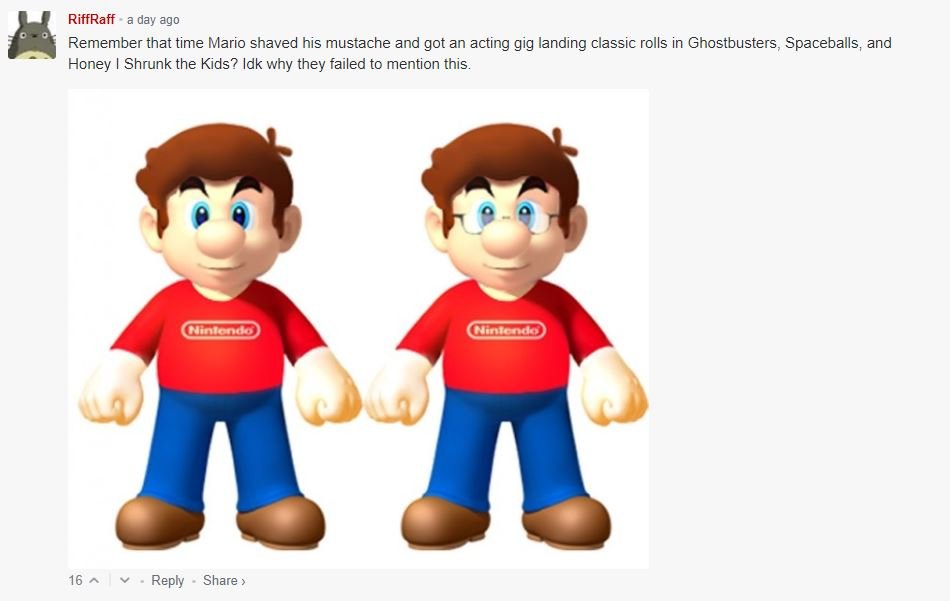 Gmana: Has Mario ever worked as a Key Master? 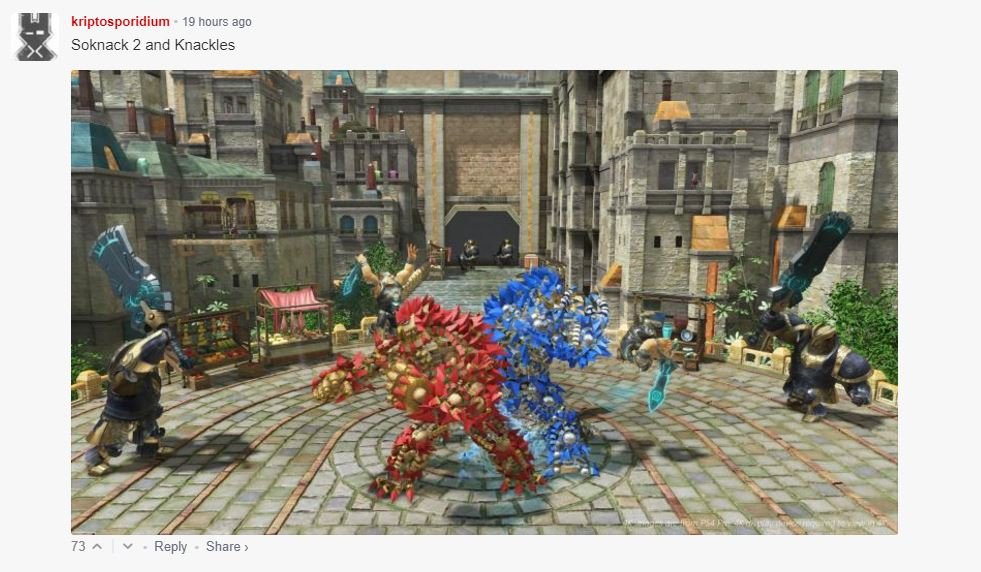 Gmana: I mean, Knack 2 is as mediocre as most Sonic titles.

Gmana: Knack is now as ironically awful as the Bee Movie.

Gmana: With an even worse movie! 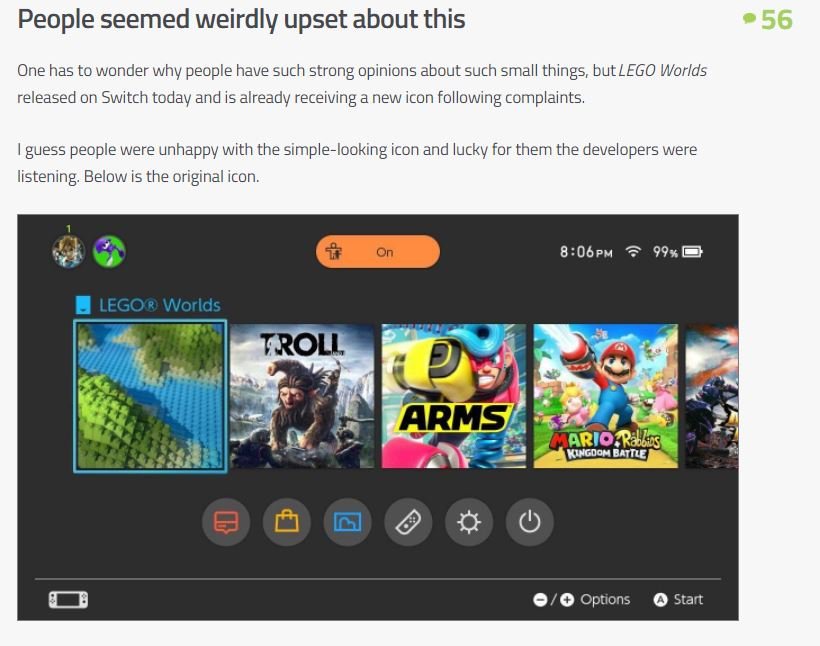 Gmana: Is The Orc King Chris the sequel to Troll and I?

One developer is attempting to archive the entirety of Miiverse 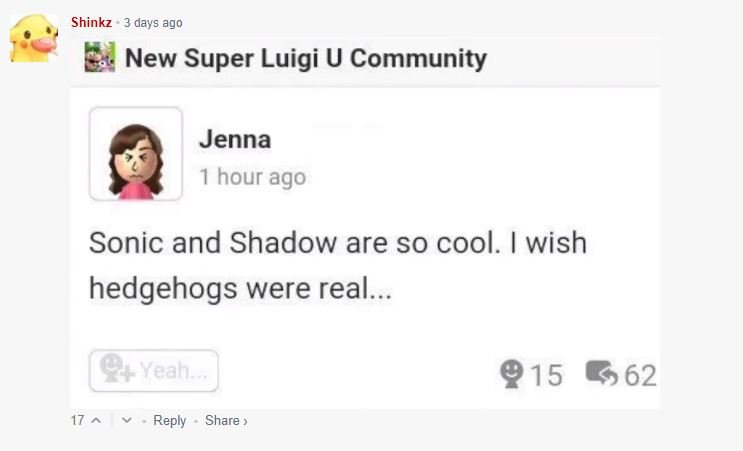 Gmana: Only way it could be better is if Child Goku was a playable character.

Gmana: We need to have at least five more “power-up” episodes.

Animal Farm is getting a game…no, really

Okami HD likely headed to PS4, Xbox One, and PC 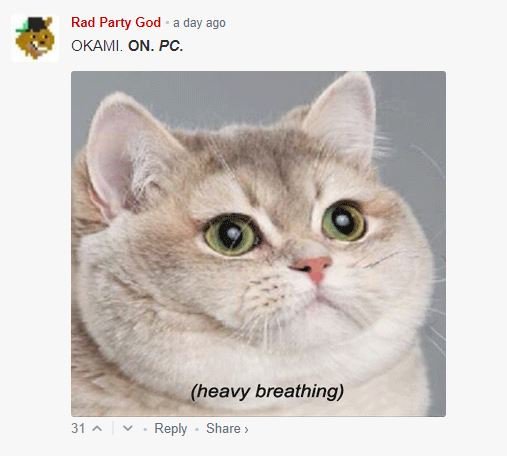 Gmana: My body is ready!

Gmana: Why not buy a lootbox for another lootbox?

Here is a closer look at Marvel vs. Capcom: Infinite’s pre-order costumes 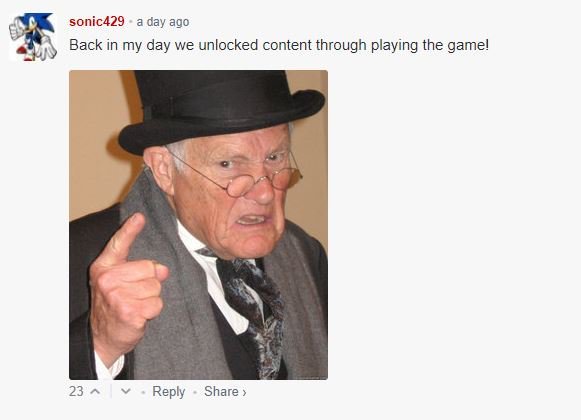 Gmana: Back in my day, Capcom made good Street Fighter games. 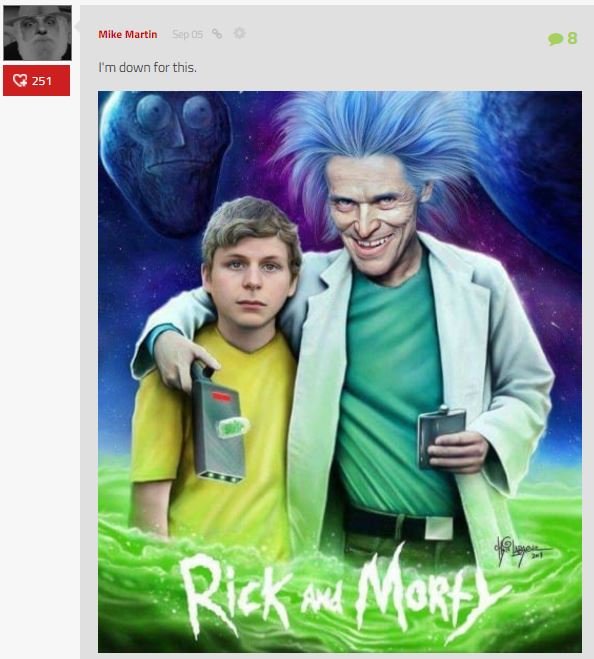 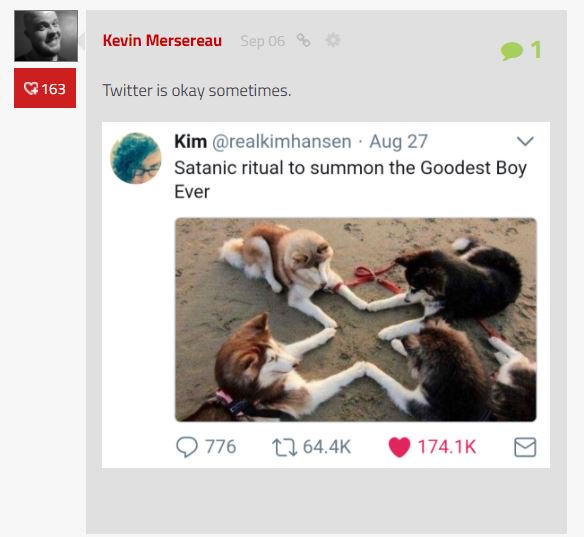 Gmana: Twitter is really good if you ignore it entirely. 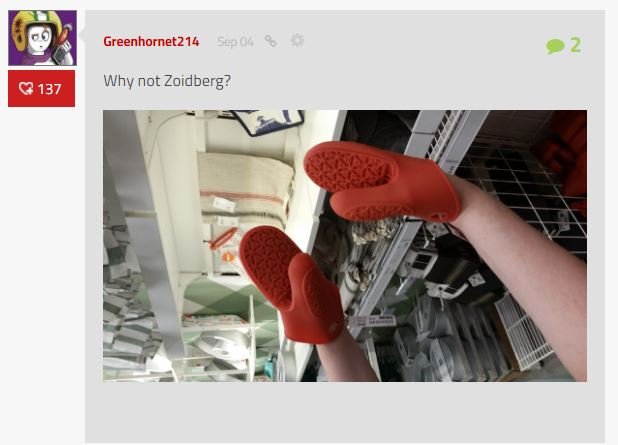 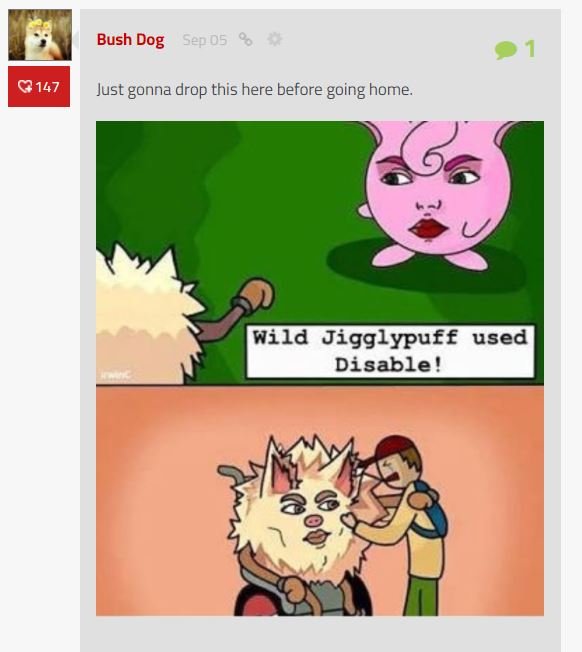 Gmana: That got dark real quick.

Gmana: I am so sorry for the loss of your soul. 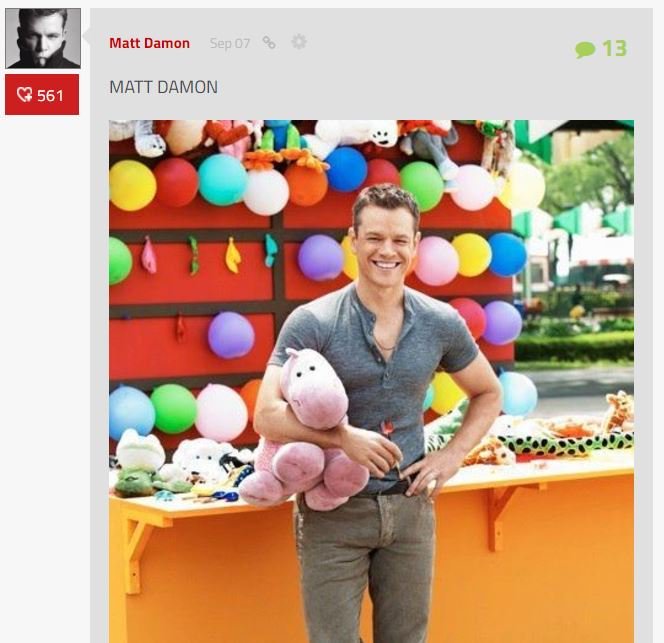 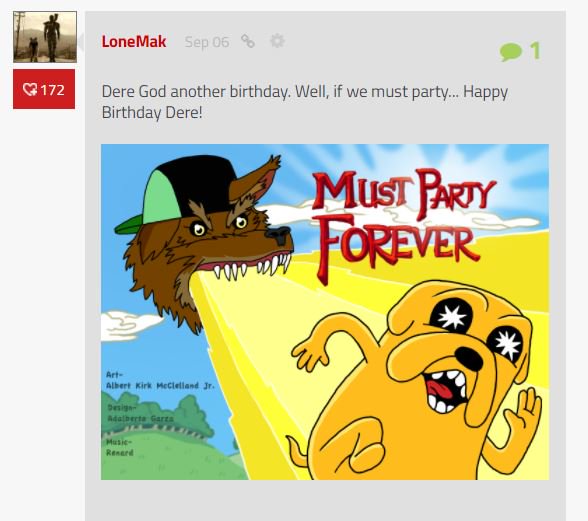 Gmana: Party until you drop! 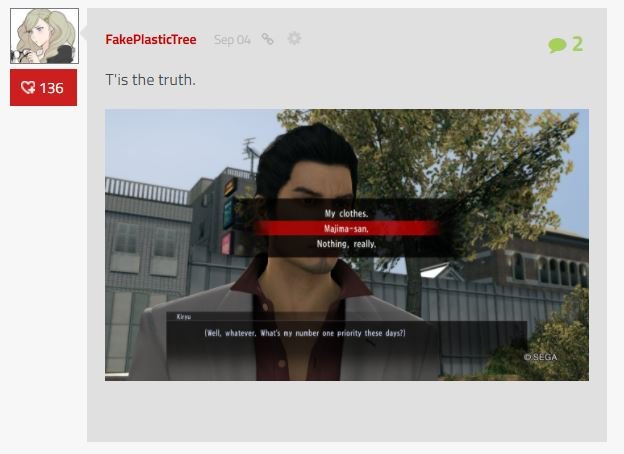 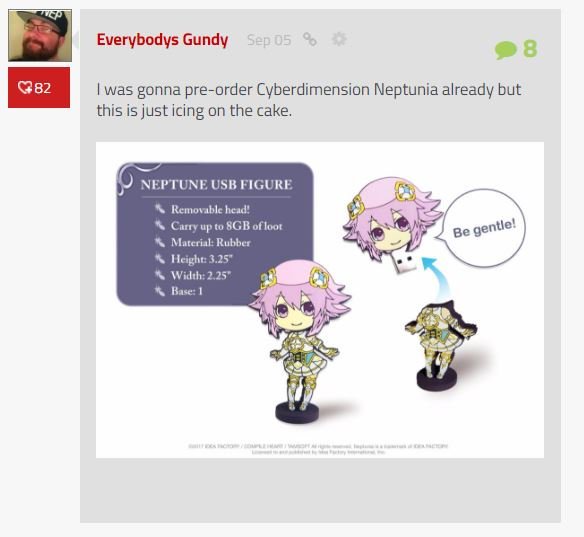 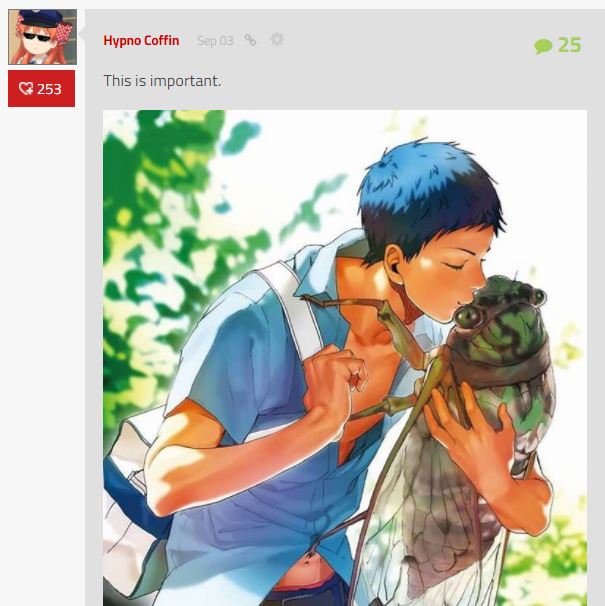 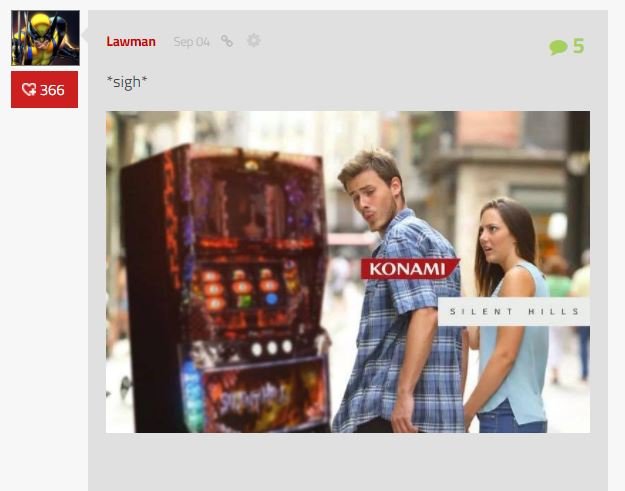 Gmana: I have a juicy flavour for you.

Gmana: Make sure you use protection.

Gmana: A pun to brighten your day!

Gmana: Thought I’d leave this here to show how much I support Gaj. You’ll get it buddy!

So that’s it from me here, folks. Though I do have something to admit, that crossed out header-image isn’t an accident; in fact it’s not even Gmana who’s been hosting this blog!

Unfortunately some personal stuff came up so Gmana had to take a week off and I had to step in and take over for him.

Who was hosting you this week then you ask? 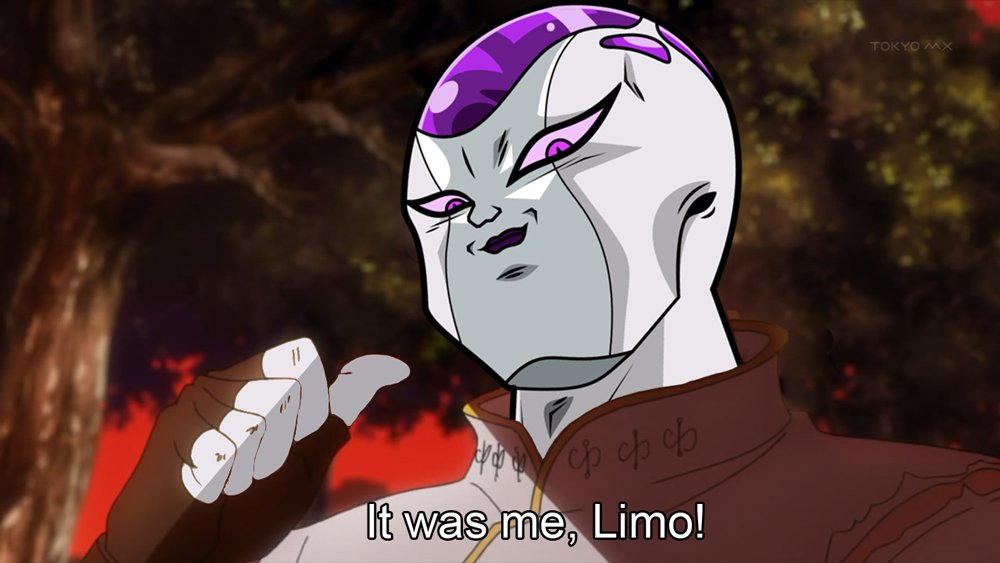