After watching the well-acted Dark Tower movie (and the fact that I can only praise the acting tells you a lot about the movie) I decided to read the books all over again in order to wash the taste out of my mouth. Getting back into that universe again, starting over the journey with Roland and his Ka-Tet has been an absolute joy.

The books are incredibly well-written and the concept explored within the pages allow the series to be more original than others that I’ve read in the past ten past years. Balancing out all the different tones and ideas must have been a headache, yet the way each individual storyline, as well as the overarching quest is presented, makes everything feel natural and simple.

Finding excellent writing is always fun and the same could be said for finding excellent comments; this, of course, is why you’re reading this here today and why I’m even writing this. So sit back, relax, and let TheLimoMaker take you on a wonderful journey through the depraved comments of Destructoid! 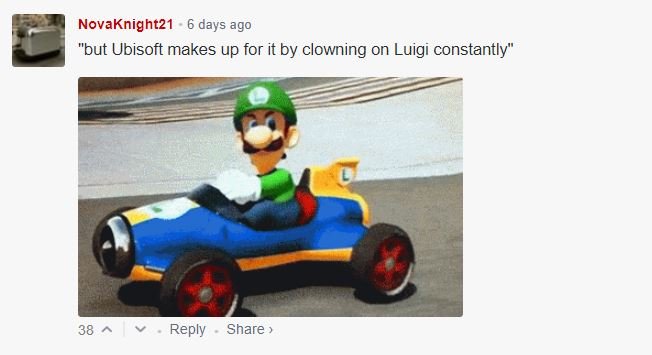 TheLimoMaker: That is the face of a man who will kill his brother one day. 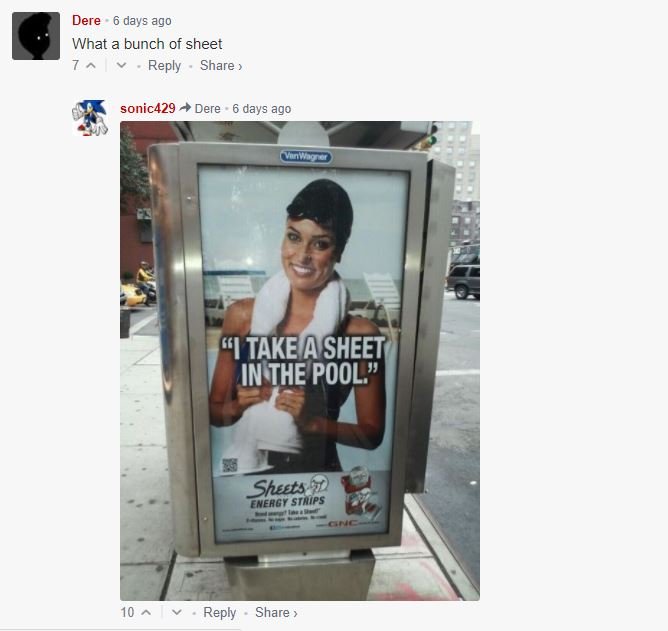 TheLimoMaker: I talk sheet all the time. 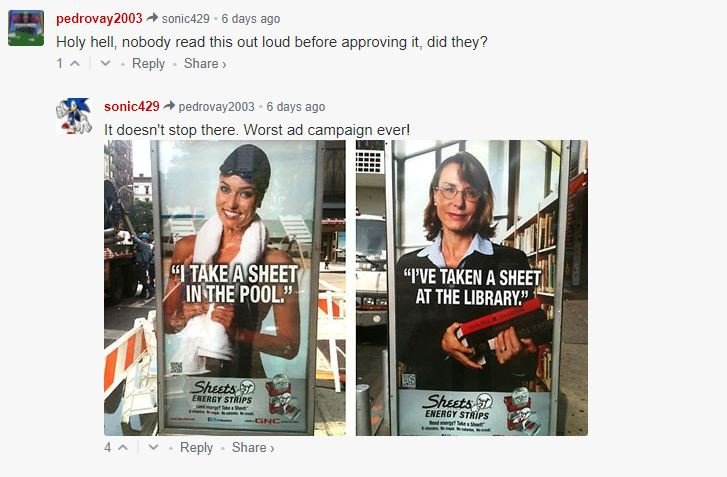 TheLimoMaker: I’ve already made one poop joke, but I suppose there will always be a number two.

TheLimoMaker: Pics or it didn’t happen.

TheLimoMaker: A Bethesda Game: It’s both a bug and a feature!

TheLimoMaker: Hey now, Bethesda are an upstanding company with a high moral fiber and immense levels of quality assura…pffft okay I’m sorry, I couldn’t keep writing that out.

TheLimoMaker: Honestly, there are so many golden comments in this piece that I urge you to read it for yourselves.

Yamcha is in Dragon Ball FighterZ, in some capacity 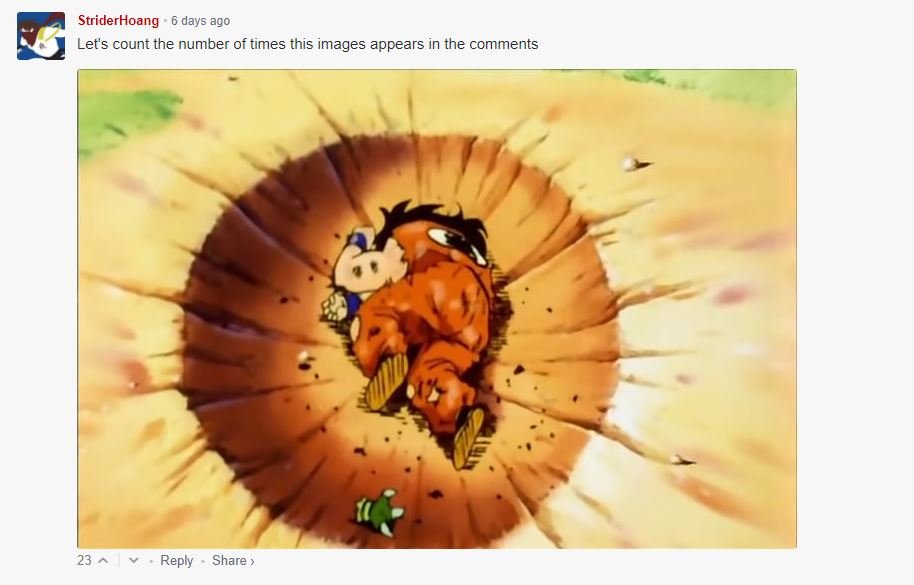 TheLimoMaker: I don’t know what this Yamcha is…but it sounds just like Raditz.

TheLimoMaker: Is he powerful enough to be a cheerleader?

Miiverse officially closing down in November 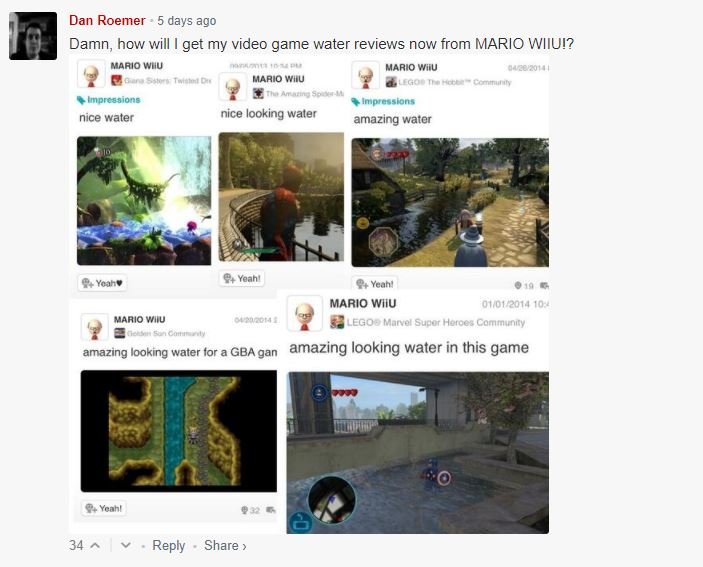 TheLimoMaker: Somebody once told me that that song is awful.

TheLimoMaker: You thought Dere would not appear. You were wrong. 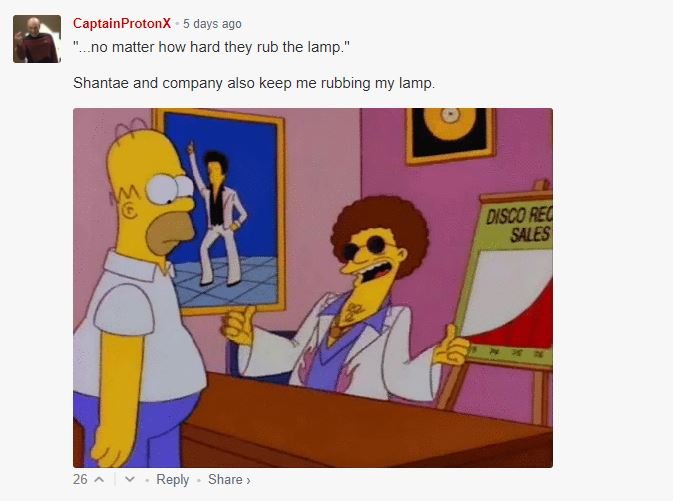 Sonic Mania is steeped in history and easter eggs 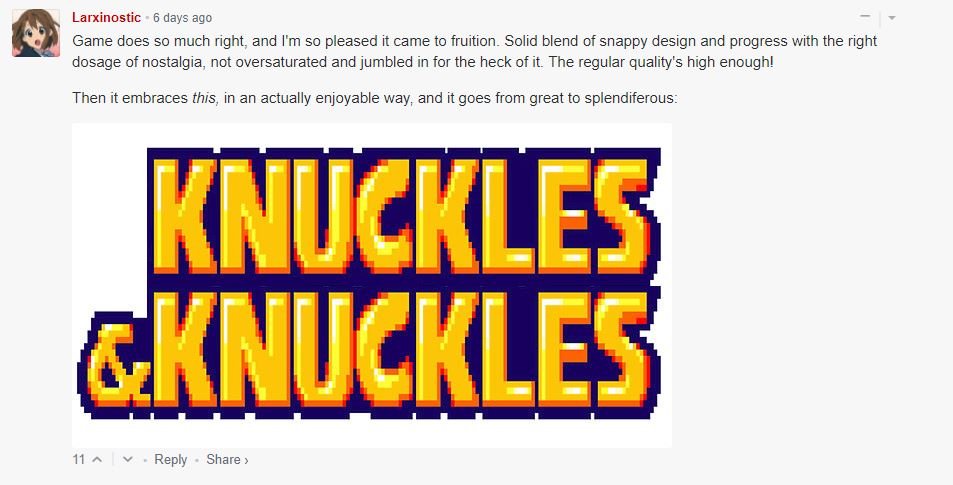 TheLimoMaker: Sonic Mania > Sonic Forces. I can say that without having played either. How? Because it’s the internet.

TheLimoMaker: Look at those wide, terrified eyes, forever caught in an endless loop. 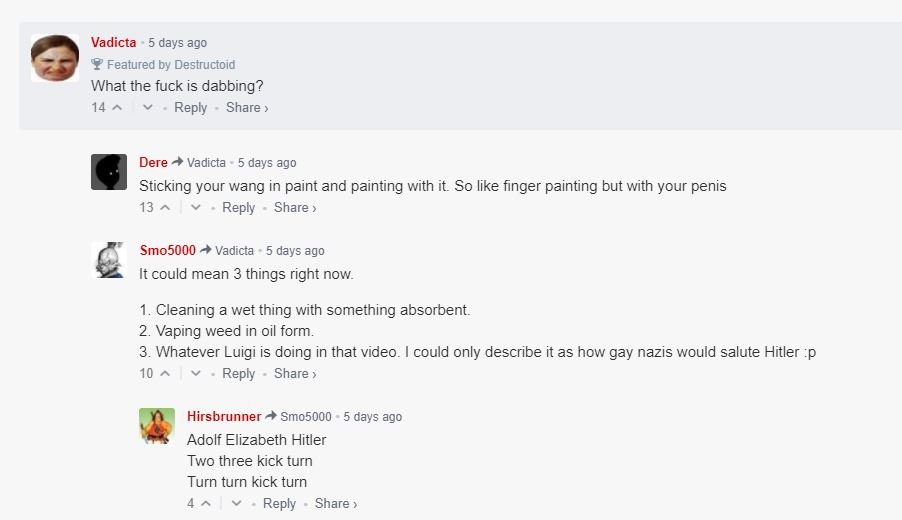 TheLimoMaker: Dabbing in 2017 is as publicly acceptable as running into a nursery naked.

TheLimoMaker: I actually saved this screenshot as “Hypno is Jealous of Canadians.” I have yet to be proved wrong. 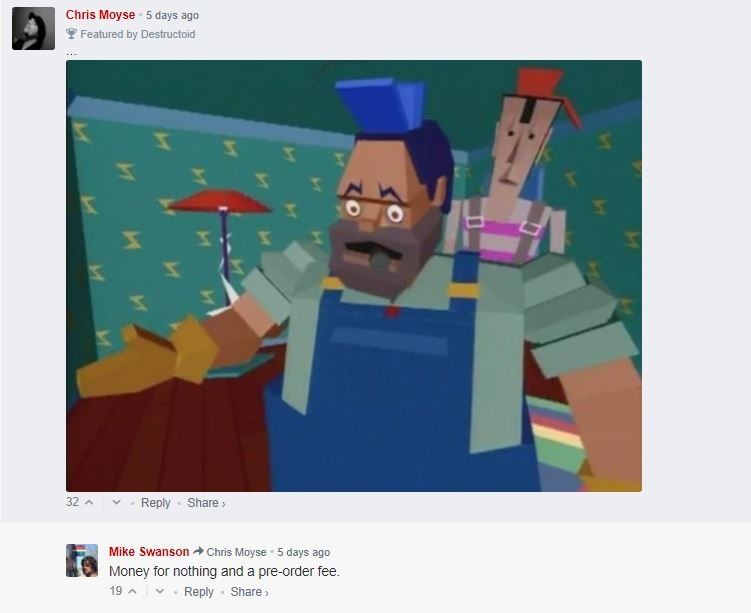 TheLimoMaker: “Let’s all laugh at GameStop” should be the title.

See exactly what’s new in Pokken DX, the Switch upgrade from the Wii U original

TheLimoMaker: It’s that Nintendo tax. They can do it because they own your childhood. 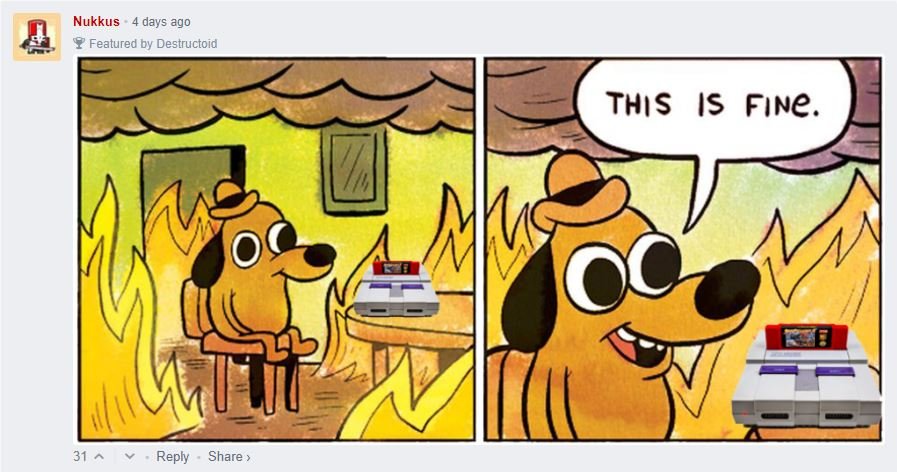 TheLimoMaker: That was my reaction to a lot of the prices on iam8bit. Still paid anyway.

TheLimoMaker: This is not untrue. 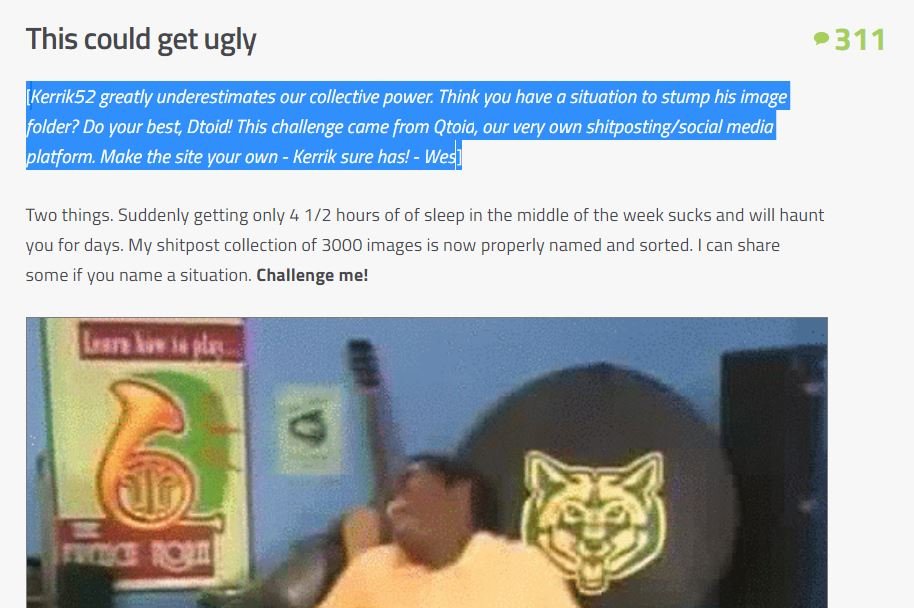 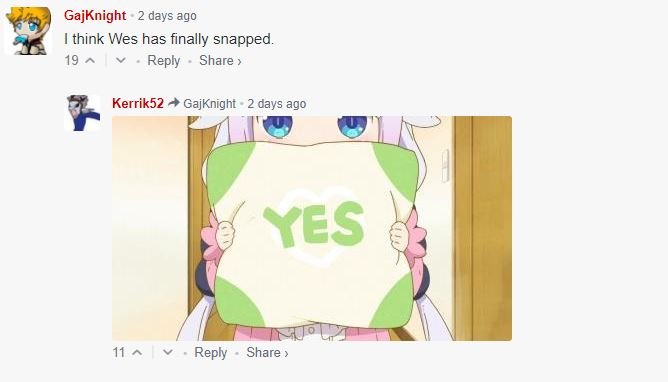 TheLimoMaker: You can always trust a Pitchford. 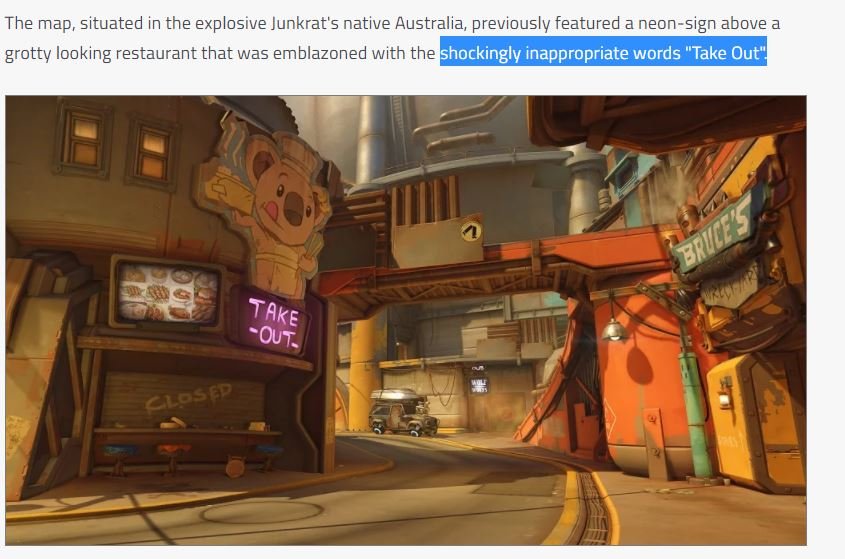 TheLimoMaker: Activision aren’t allowed to be insensitive. They are far too morally sound for that. 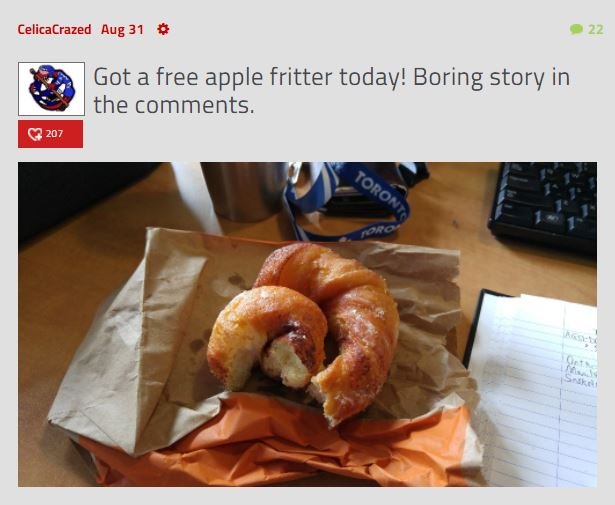 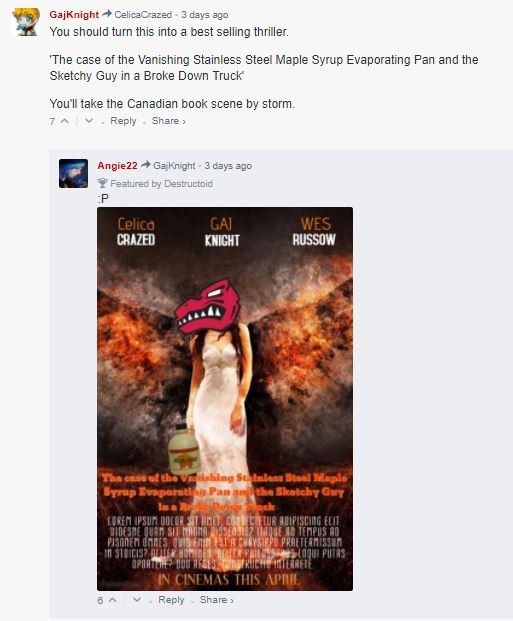 TheLimoMaker: I’m totally not hurriedly scrambling to write this idea down and getting it pushed through my copyright team…no no no. 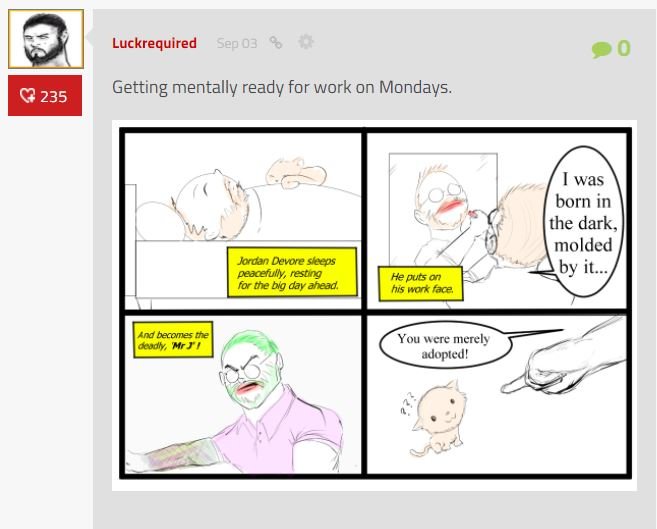 TheLimoMaker: Always knew there was something fishy about him. 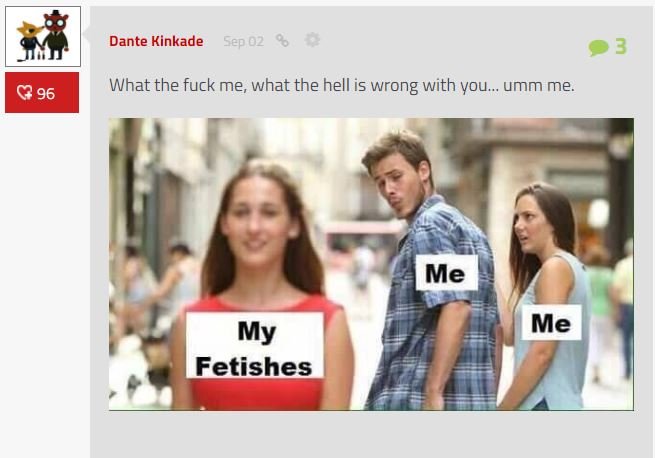 TheLimoMaker: I relate so hard. 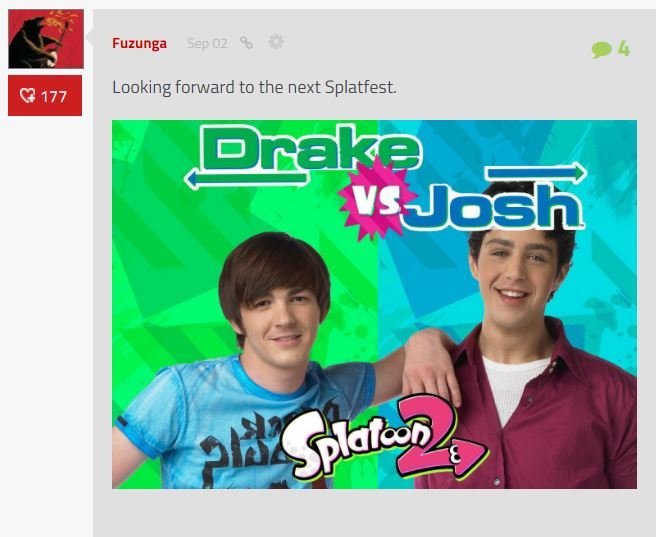 TheLimoMaker: I actually don’t know who I would choose. 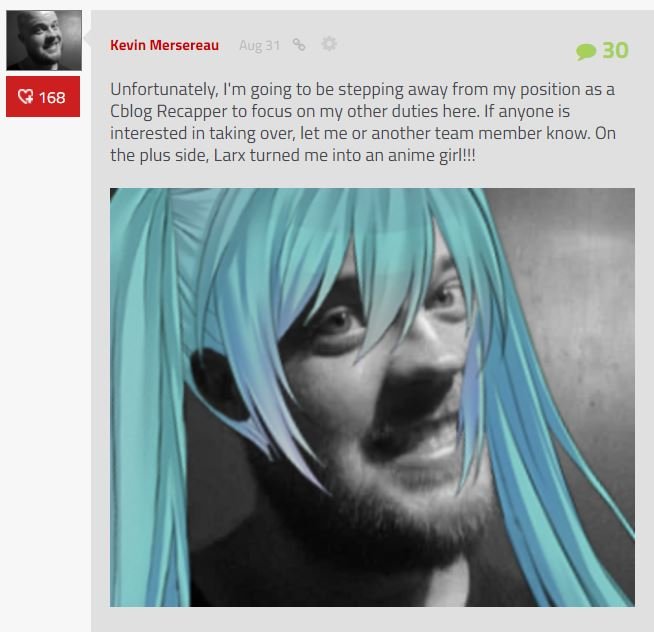 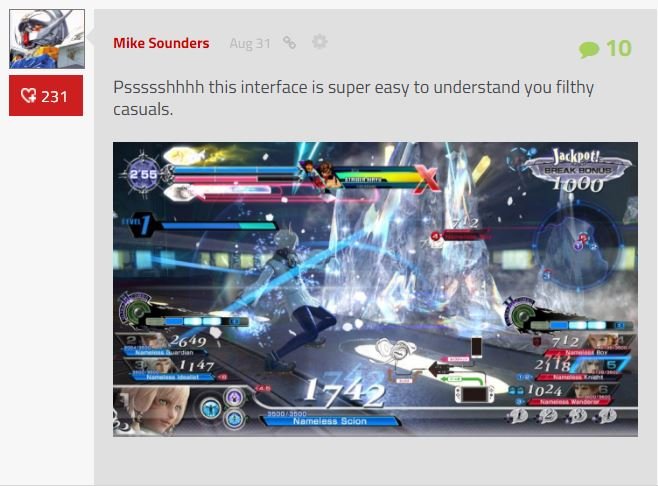 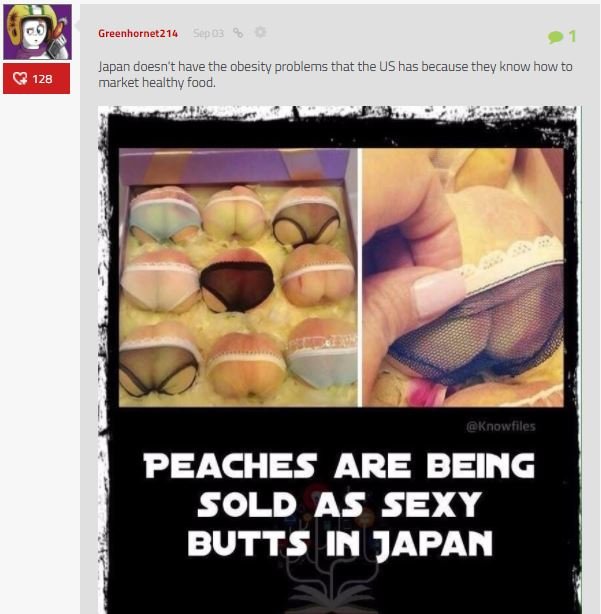 That’s it from me here this week. I truly hope that you enjoy this week’s comments, especially given how long this edition turned out to be. The more comments I trawled through the more golden stuff I found; thank you all so much for making this load of comments of the week easy as hell this time round you hilarious so-and-sos.

Next week, up steps Gmana to deliver you his normal, high quality CotW blog, hopefully making it less chunky than mine this week.

Go out there and be unfunny community; make Gmana earn his blog!