Up on Melancholy Hill there’s a Plastic Tree

Hey paisanos, it’s the Super Commenter Hosts Super Show – Comments of the Week! We’ve been through six issues of this beloved feature now and are still sane from the process. Despite what people might think, there’s a lot of work behind doing this feature. It made us appreciate all of the hard work done by the likes of Dreamweaver, Fuzunga, and others. Today you are joined by me, PlasticTree! I’m back again! Hope you didn’t miss me too much, as I’m always there…watching, observing.

This week I’ve been given the pleasure of scouring the site for some E3-based comments, and others – I imagine it’s been on all of our minds this past week, and you can’t really escape this monster of an event where publishers are to free to pat each other on the back.

Let’s get to it then!

Metroid Prime 4 gets teased for the Switch 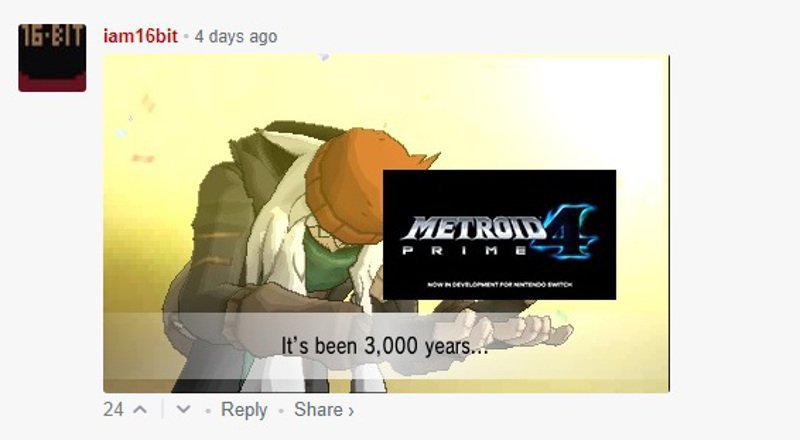 FakePlasticTree: Who has disturbed my slu-Oh, it’s just this comment!

FakePlasticTree: We here at Square Enix are proud to announce Kingdom Hearts 3…what do you mean we hadn’t even thought of it yet?

Two more physical Switch games are $10 more than their competition

FakePlasticTree: Patrick Stewart brings up a good point. There’s marginally less cost in shipping digital copies of games yet somehow they are still priced the same as physical copies, and most of the time I find physical copies in my local online retailer to be cheaper. Not that I ever buy digital but still. This is what happens when I post long comments – I start posting long replies.

FakePlasticTree: Nye-nuh-nye-nuh-nye-nuuuuh. Also, this is like one of the few JRPGs that keeps their Japanese titles? Mind blown.

Not a drill, Beyond Good and Evil 2 is actually happening

FakePlasticTree: How about Beyond Two– Nah.

FakePlasticTree: Definitely no red herring with all of these title puns.

FakePlasticTree: What is a QTE? A miserable little pile of pixels!

FakePlasticTree: We’ve got a Code Dere, Code Dere! All hands on deck.

Xenoblade Chronicles 2 gets another trailer, out this ‘Holiday’

FakePlasticTree: A lot of JRPGs are known for their “plot.”

FakePlasticTree: This year of gaming soundtracks has had a higher jazzy octave than that of Barry White’s booming voice.

Life is Strange: Before the Storm ditches the time rewinding and that’s for the best

FakePlasticTree: Perhaps they should have named the game Life Before the Strange. 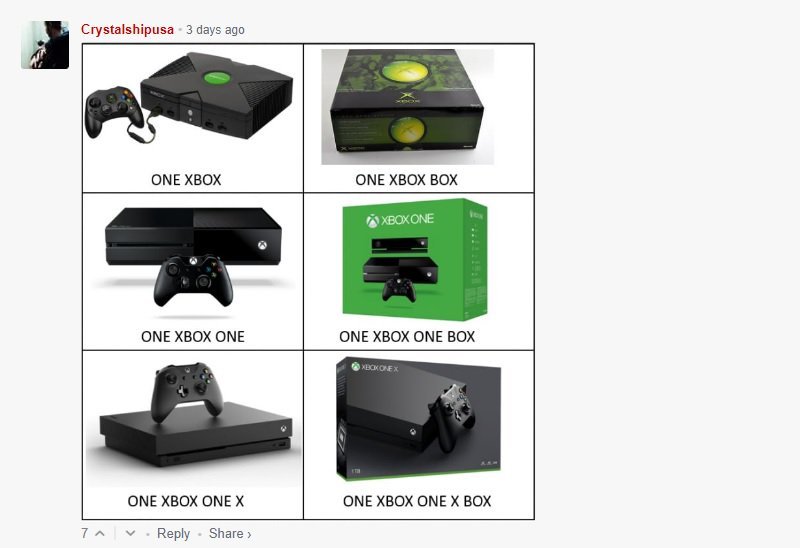 FakePlasticTree: Truly, this was the Final of Fantasies.

FakePlasticTree: Oh, I get it now! Nintendo is like a reverse monkey’s paw. The more you say how little they innovate and how little they care the more they make the opposite happen!

Xbox One avatars are getting an extreme makeover

FakePlasticTree: But is it the good kind of nonsense? 😮

FakePlasticTree: Shenanigans might not have needed context but I’m giving it to you anyway, because this is context everyone needs!

The saga of broken Mighty No. 9 promises might end, portable versions, physical rewards still in the works

FakePlasticTree: Damn it, he said it!

FakePlasticTree: Bet it’ll cost an arm and a leg.

Prepare to question reality in upcoming Call of Cthulhu game

FakePlasticTree: Question him no longer, you shall not!

FakePlasticTree: Poor Luigi, he’s barely offered any parts anymore and he’s got his waifu Daisy to provide for, who is even farther down in the gutter.

FakePlasticTree: We will have to forgive Konami for this one as they’ve reportedly come down with a crippling fear of money and success.

I played Assassin’s Creed: Origins and I found a Dark Souls boss

We went to Super Mario Odyssey’s New Donk City, and it’s better than we could’ve imagined

FakePlasticTree: Members of the Kong family have a long history of desiring to climb tall buildings in the vague hope that there must be something at the top. Because otherwise, why is it so tall?

FakePlasticTree: I bet TheBlondeBass wishes he would have made this comment. Oh well. 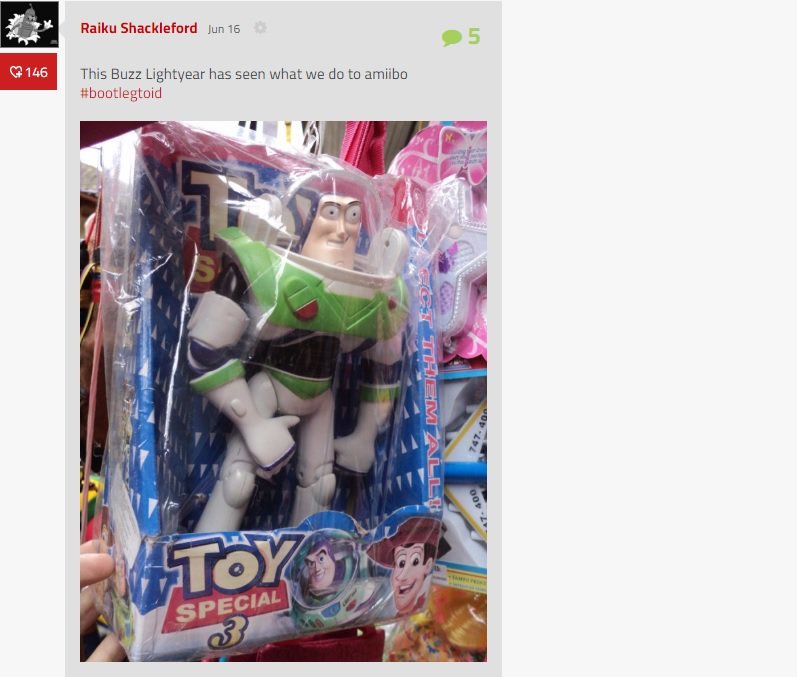 FakePlasticTree: He did not watch his buddies getting plugged into a butthole just so he could be confined to a box of cardboard. 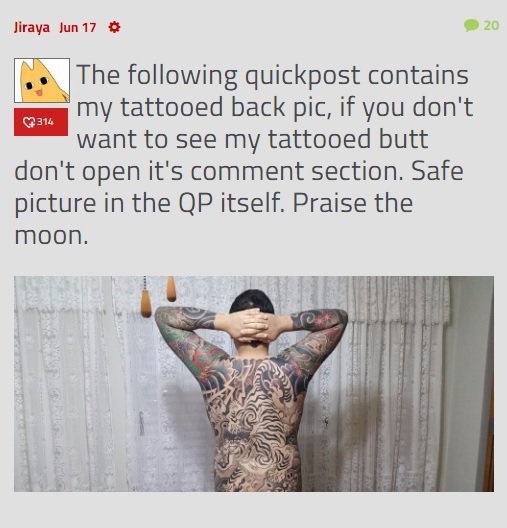 And that’s it for this week everyone! As E3 conferences go this one was inoffensive at best, in this host’s opinion, but all of you have made it that much more enjoyable with your banter in the conference streaming articles, etc.

Thank you for continuing in making the community great. Many thanks and hugs to our very own beloved Dark Knight, ZombZ, who continues to provide us with amazing graphical headers to make this feature all the more flashy.

Look forward to next week where TheLimoMaker shall resume the reins once more and provide us with some insightful and delightful British commentary.