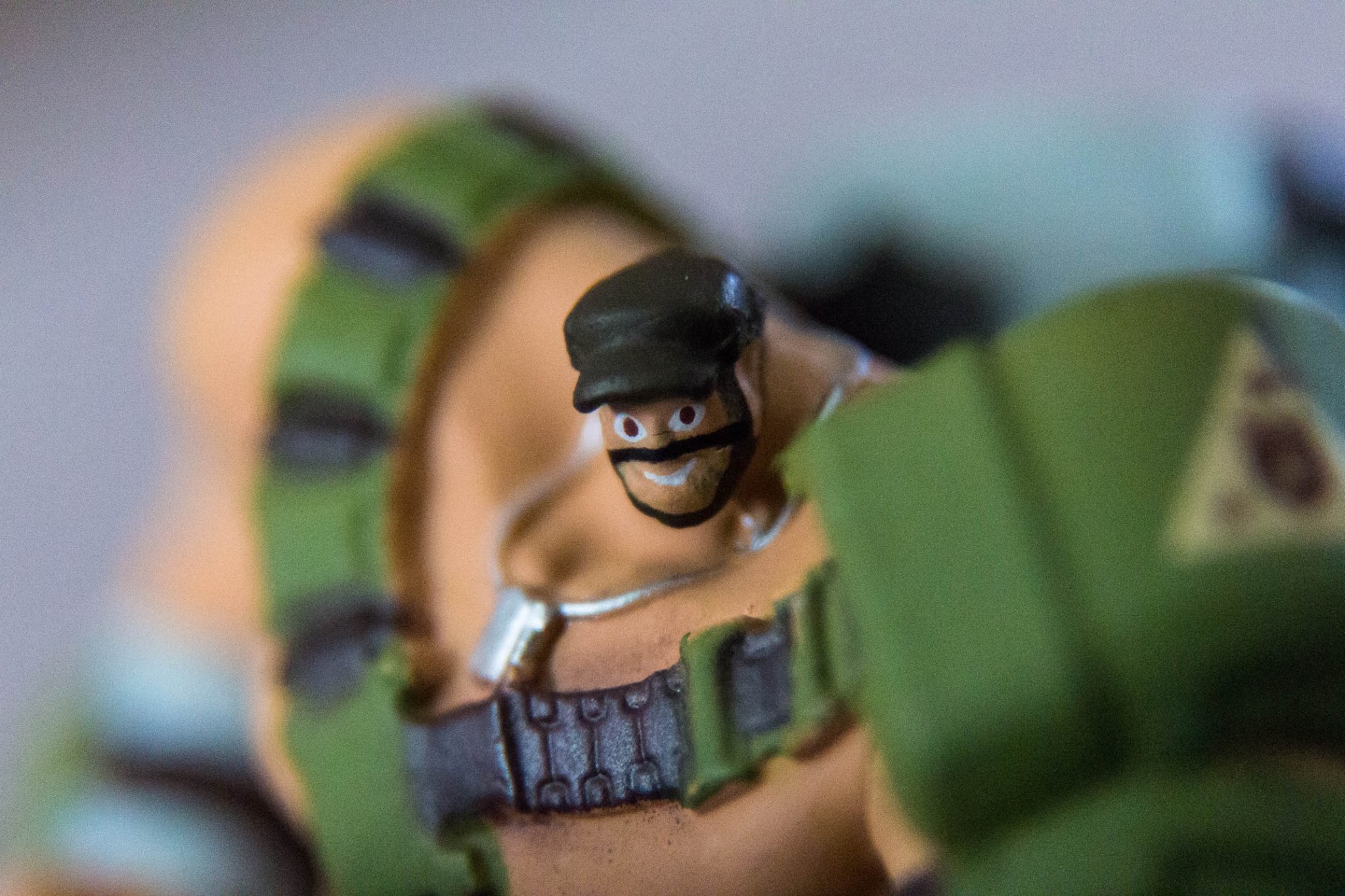 Battleborn to be Number One

It’s that time again when we all pick our favorite games of the year. 2016 was stuffed with great ones like Overwatch, Doom, and Final Fantasy XV, but those are all garbage compared to the One True Game of the Year.

Of course I’m talking about Battleborn. In a year full of fantastic games, Battleborn clearly blew them all out of the water with its amazing gameplay innovation and writing. Overwhat?

That pretty much sums it up as far as I’m concerned. (Also, the women in question were more plastic than human anyway.)

That whole thing about women only loving huge penises is just a myth (I hope).

“Why is this troll comment here?” you may be wondering. Oh, you’ll see.

Seriously, this is why Doom is probably my favorite game of 2016. It’s not afraid to just be fun!

Fate/EXTELLA: The Umbral Star Finally has a Western Release Date

Dere to be different!

It has only just begun.

For Honor, a Game that was Said to be Playable Offline, Now Requires a Constant Connection

RIP, For Honor, we hardly knew ye. My internet sucks way too much to put up with that shit.

He “used the company credit cards to buy things like expensive cars, plastic surgery, NFL season tickets and Game of War micro transactions” which means he obviously has very bad taste in games considering he could have bought literally anything else. Get yourself an Oculus, man!

Which color is natural? Place your bets!

Shigeru Miyamoto: ‘We Should have Made Minecraft’

If they’re not full of crispy M&Ms then Notch is dead to me.

My dorm was about the size of a broom closet and I had to share it with another guy. You weren’t missing much. Well, except maybe the soul-shredding stares when it came time to “create Facebook.”

Nominees for Destructiod’s Best Xbox One Game of 2016

New Batch of My Nintendo Discounts are all About Mario

Pokemon Go has Several Gold/Silver Pokemon as of Today

I like Hoothoot! Then again, I used to think Doduo was cool too until my 600th encounter.

CaptPlaceholder, are you me from another dimension!?

The train keeps ‘a rollin’!

Super Nintendo World will be Built in Time for the 2020 Olympics, Looks to be Mario Focused

Nintendo loves innovating, though, so why not go for the world’s first frustration park? My apologies to whoever posted that in a different comment thread that I didn’t feature, but damn it sure is appropriate.

What, you were expecting Isay?

My favorite one is Pikamon.

It is as we feared. This power race means soon there won’t be any place to run your games reliably. What’s that you say? Nintendo still makes game consoles?

Rust Developer: ‘If You’re Bored of the Game, then Just Stop Playing it’

This is 100% correct. I spent a shit-ton of time playing Destiny because I thought the game would go somewhere. When it didn’t, I just never played it again instead of spending my time bitching about it.

My money is on Meta Growth.

If Resident Evil 7 were an Action Game, Capcom would have had to Add ‘Superheroes Fighting in Space’

Disqus is a horrible void of vapid despair that I give thanks for every day.

At least it has a headphone jack.

Pfft, even the Ninja Turtles know that! 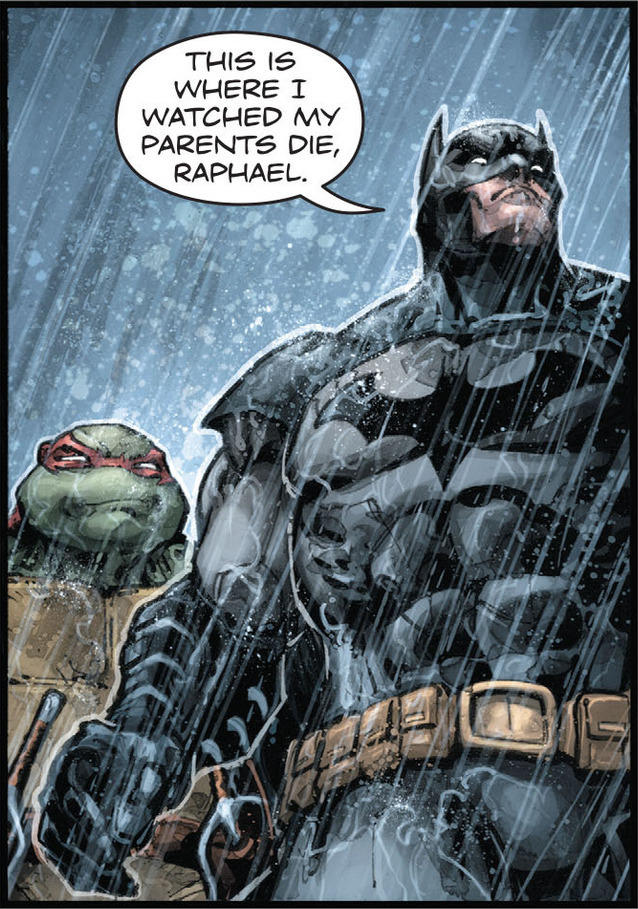 Well, at least you’re not being blessed by Hugh Jass.

Report: The Nintendo Switch is Less Powerful than the PlayStation 4

This is the nerdiest science joke I’ve ever heard. I even had to look it up, but it is pretty damn good.

Yooka-Laylee is Set for an April 2017 Release, With a Possible Switch Port in the Works

Every confused parent next Christmas:

Battleborn Deserves to be Game of the Year

I actually quite enjoy Battleborn and I feel bad for it. #gamingconfessions

Nominees for Destructoid’s Best Wii U Game of 2016

The prophesy is fulfilled!

This week’s Commenter of the Week is the appropriately-named 70s Bush. Why be the best comment on a single article when you could be the best one out of every article all week?

And so, another Comment of the Week draws to a close. I’ll see you guys in the new year, the Sunday after this upcoming one. OR WILL I? 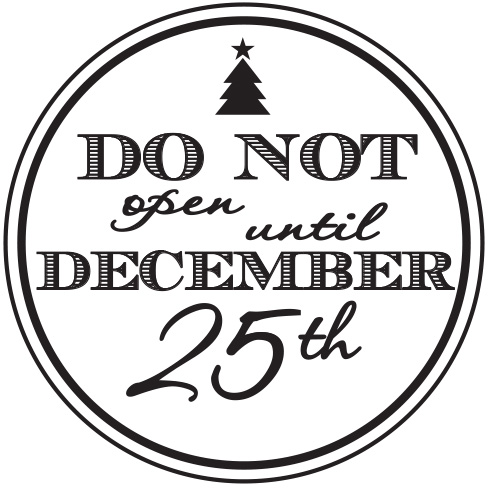