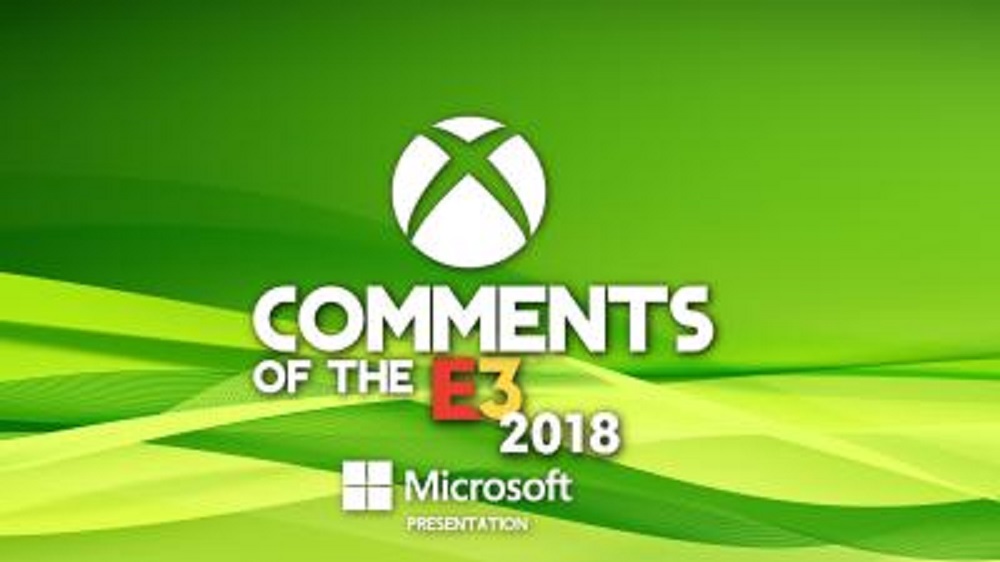 What do you know, Microsoft didn’t wet the bed this year which makes a nice welcome change to be honest. No, instead this year Microsoft seemed to take all the rightful criticism on board and showcased what we gamers really want to see: Games that we can play on our PC and PS4!

In all seriousness though, the sheer amount of games meant that selecting comments was a real struggle because I had to keep flicking back to the stream every ten seconds to make sure I hadn’t missed something. As such, I have had to flick back through the comments section as I missed loads of comments last night.

We all also managed to keep the snarkiness to a minimum…what has become of you all?

TheLimoMaker: This guy understands what E3 is all about.

TheLimoMaker: It’s okay Wes, I can’t do much better.

TheLimoMaker: As long as there is an internet, then there will always be disgusting children willing to abuse me verbally. 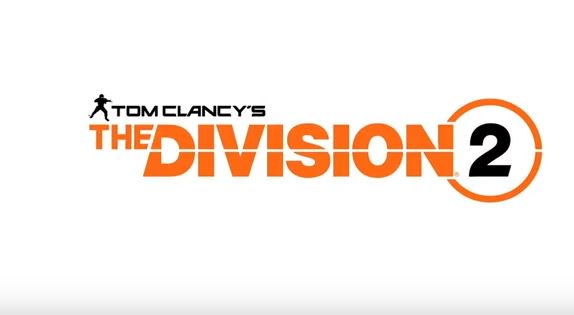 TheLimoMaker: I mean who doesn’t like Tom Clancy games? 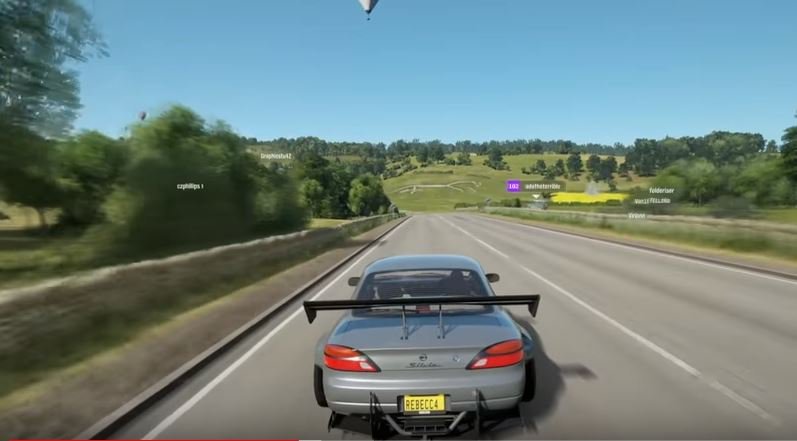 TheLimoMaker: It happens once a millennia, so this game is obviously in 2230. 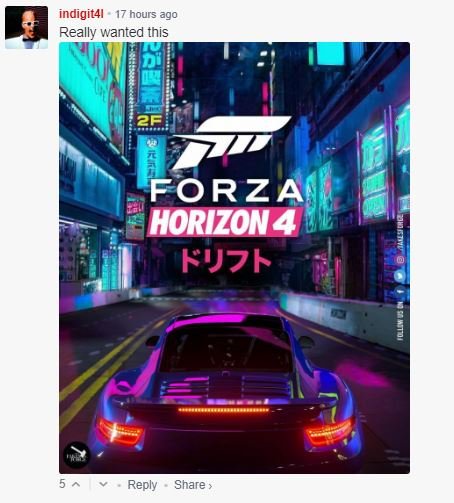 TheLimoMaker: Tasty…I would actually buy this.

TheLimoMaker: Hey I managed it, just gotta have two tabs open at once. 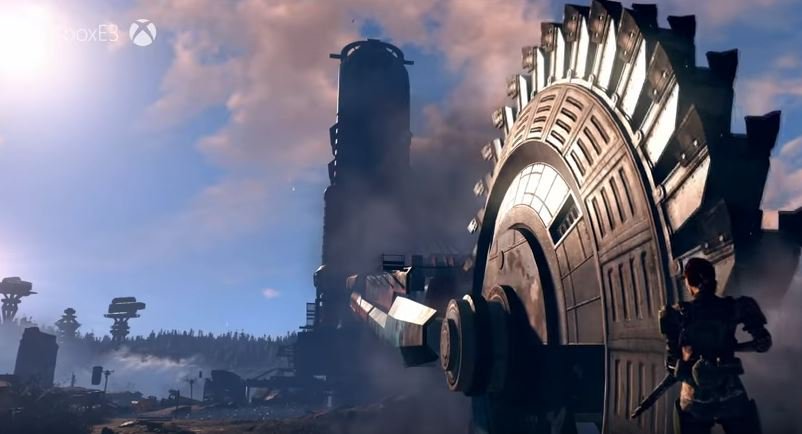 TheLimoMaker: From Bethesda? They haven’t made a good RPG since Oblivion! 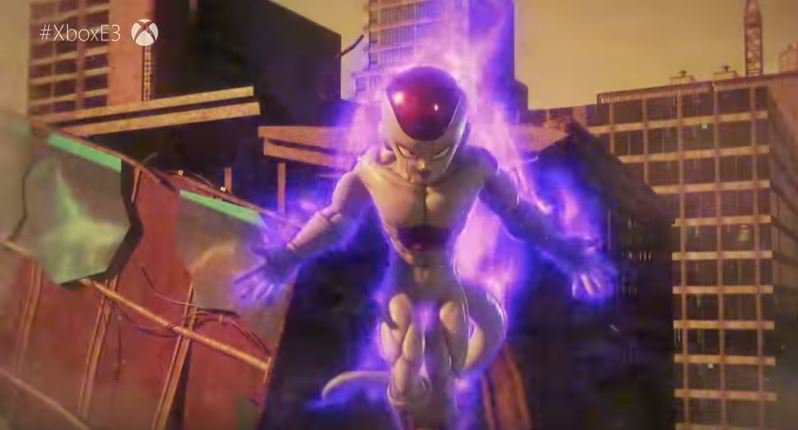 TheLimoMaker: The animation looks like shit, but yes I did. 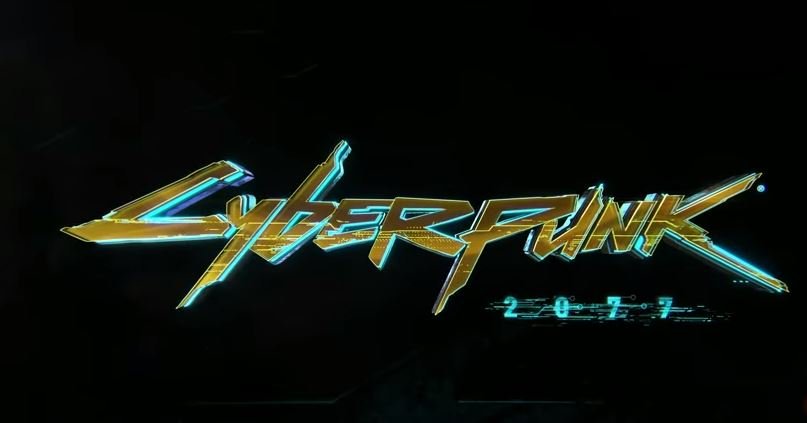 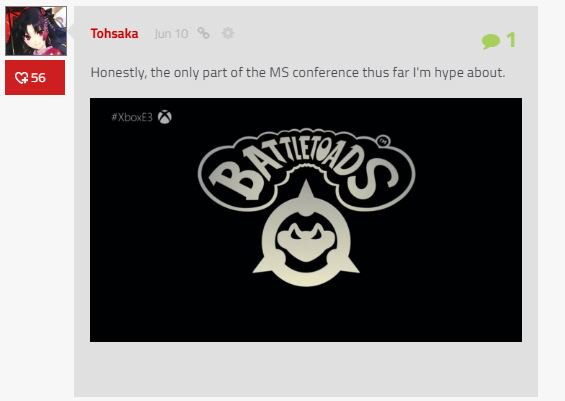 TheLimoMaker: I haven’t played the game so no comment.

TheLimoMaker: Hey man, Goofier already said you can’t be an online gamer without them homphobic slurs, too!

TheLimoMaker: It wasn’t the worst announcement of their conference to be fair. 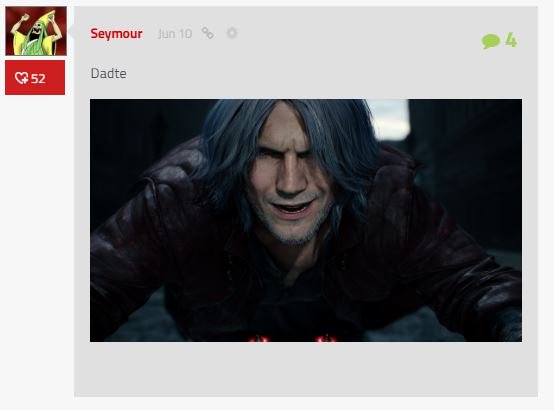 TheLimoMaker: And about damned time, too.

That’s all from me here, but catch me later as I try and keep up with the Sony, Ubisoft, and Limited Run conferences!

I have a busy couple of days ahead of me… 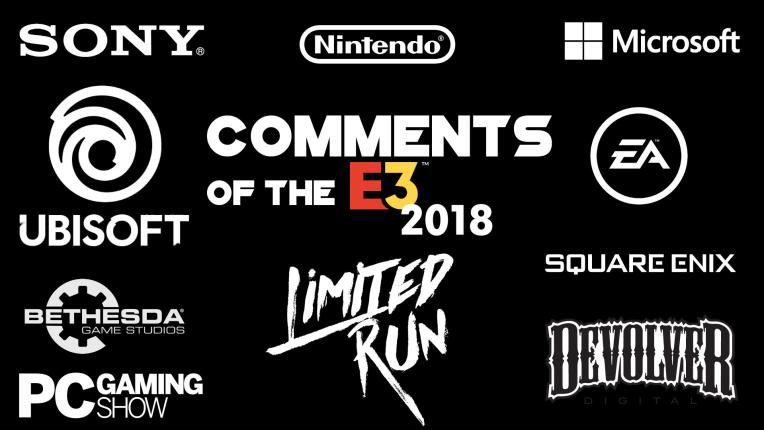