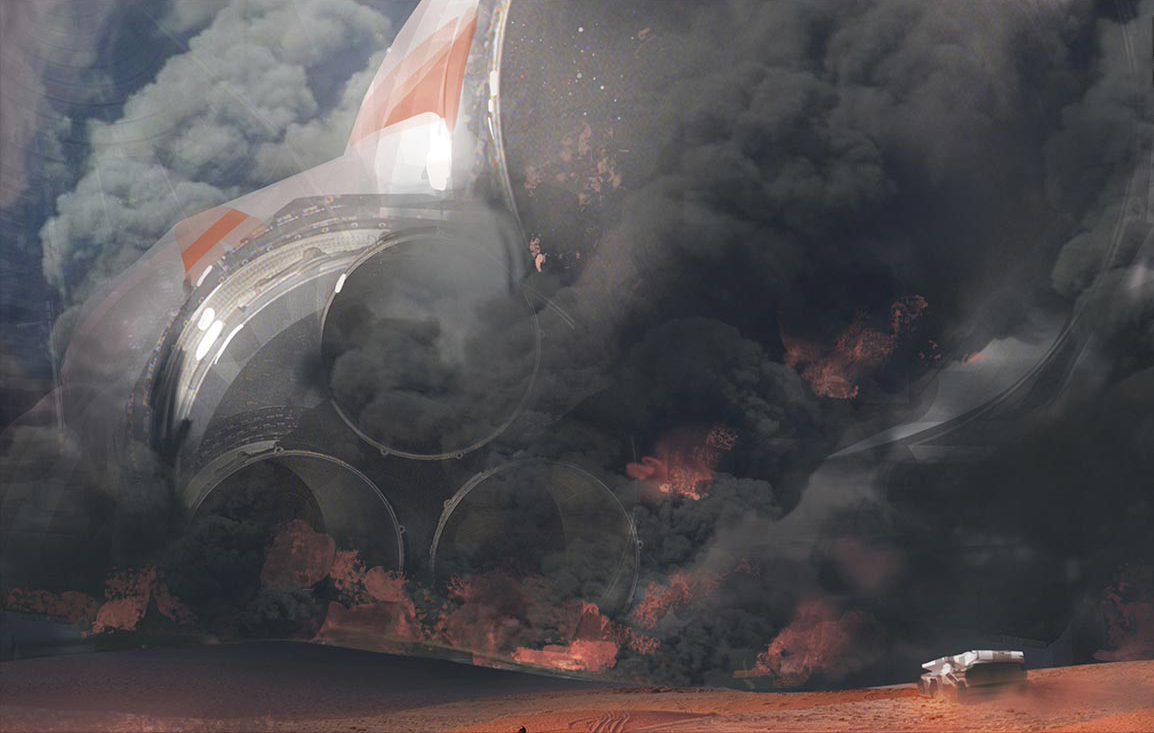 Dark Horse may have accidentally revealed when Mass Effect: Andromeda will come out

BioWare and its parent company Electronic Arts have been pretty sparse with information about the upcoming Mass Effect: Andromeda. That’s why it was such a big deal when Sony showed off some new footage during the PlayStation 4 Pro reveal last month. Though originally targeted for a holiday 2016 release, Andromeda officially got bumped to 2017 in March of this year. Since it’s such a high profile game and has already been delayed, it’s easy to see why neither EA or BioWare would want to commit to a release date just yet.

The Mass Effect series has a universe that can support media other than games, and there are several novels, comics and other media available for fans of the franchise. Dark Horse Comics has worked with BioWare in the past, and offers many officially licensed products with the Mass Effect name, including several comic collections set in their universe. As such, they’re a natural fit to publish the series’ official art book.

There’s nothing strange about this, but the description of the book on Amazon may have revealed more than the publisher intended. As you can see here, the book is listed with a release date of March 21, 2017. Beneath this however, the blurb mentions that “Dark Horse will release The Art of Mass Effect: Andromeda simultaneously with the game!” This would place it on a Tuesday, the day of the week big games traditionally release.

Neither BioWare nor Dark Horse have commented on the slip, though I find it notable that the same book has a ship date of “Early 2017” when purchased through BioWare’s company store. We’ll probably find out for sure on November seventh, “N7 day” which BioWare uses to celebrate the Mass Effect franchise.