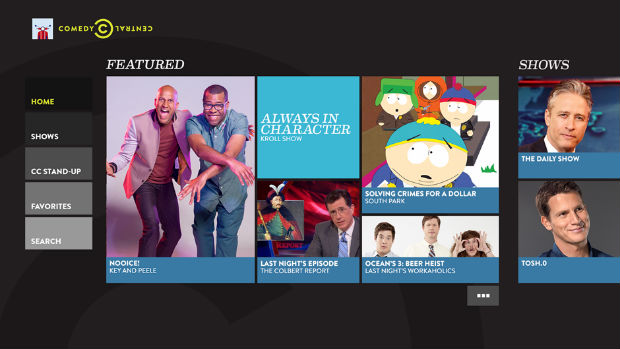 Comedy Central has just released an app on the Xbox One, and thank goodness, it’s not just another “clip app” that shows 30 second bumpers. According to their post, you can watch full episodes of The Daily Show, South Park, Key & Peele, and The Chappelle Show.

They inform you that you should “toss those DVDs,” but I highly advise against this — as we all know with digital, it could be taken away at the flip of a switch.