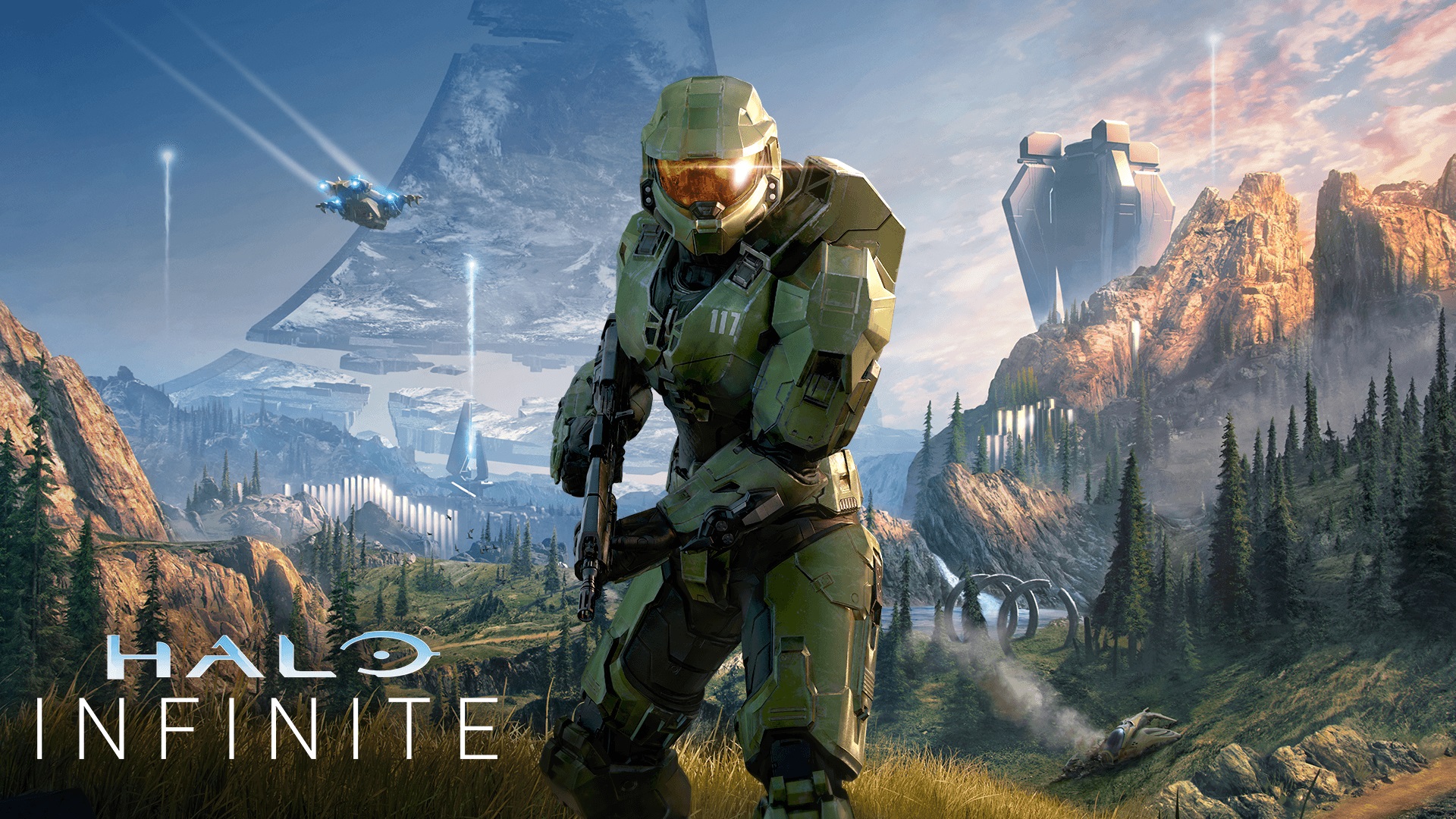 It’s Microsoft’s turn to wow us

The all-important hour is almost upon us. After committing to a series of monthly updates about Xbox Series X, Microsoft just didn’t do anything in June. It makes today’s event feel even bigger.

The Xbox Games Showcase starts at 9am Pacific — that’s 30 minutes after this post goes live — and everyone expects Microsoft to bring the thunder. This is (probably) the single stream that will put Xbox Series X launch window games front-and-center. Consoles are only as good as the games they play, and we’re going to learn a lot about the early days of Xbox Series X in the very immediate future.

The crown jewel is a long-teased campaign gameplay reveal of Halo Infinite. There’s no doubt that Halo Infinite will be the biggest Xbox Series X launch game by the very virtue of the fact that it’s Halo. But, Microsoft might have some surprises up its sleeve.

Is this where we get a payoff for all those years’ worth of rumors of a new Fable game? It’s a definite possibility! Is this where we see a Perfect Dark reboot? It’s less likely! Is this our first look at the inevitable Forza Motorsport 8? The Magic 8-Ball isn’t necessary for this one! I’m just excited to see more Psychonauts 2.

Just don’t expect any hard-hitting business stuff today. Microsoft has gotten out in front of that and said this stream is just about the games. Unless there’s some serious misdirection at play, we aren’t getting an Xbox Series X price, launch date, or confirmation of a second Xbox Series model console today. That’s fine! If the games are good enough, the rest will fall into place. Just a couple hours from now, we’ll have a better idea of how that all looks.