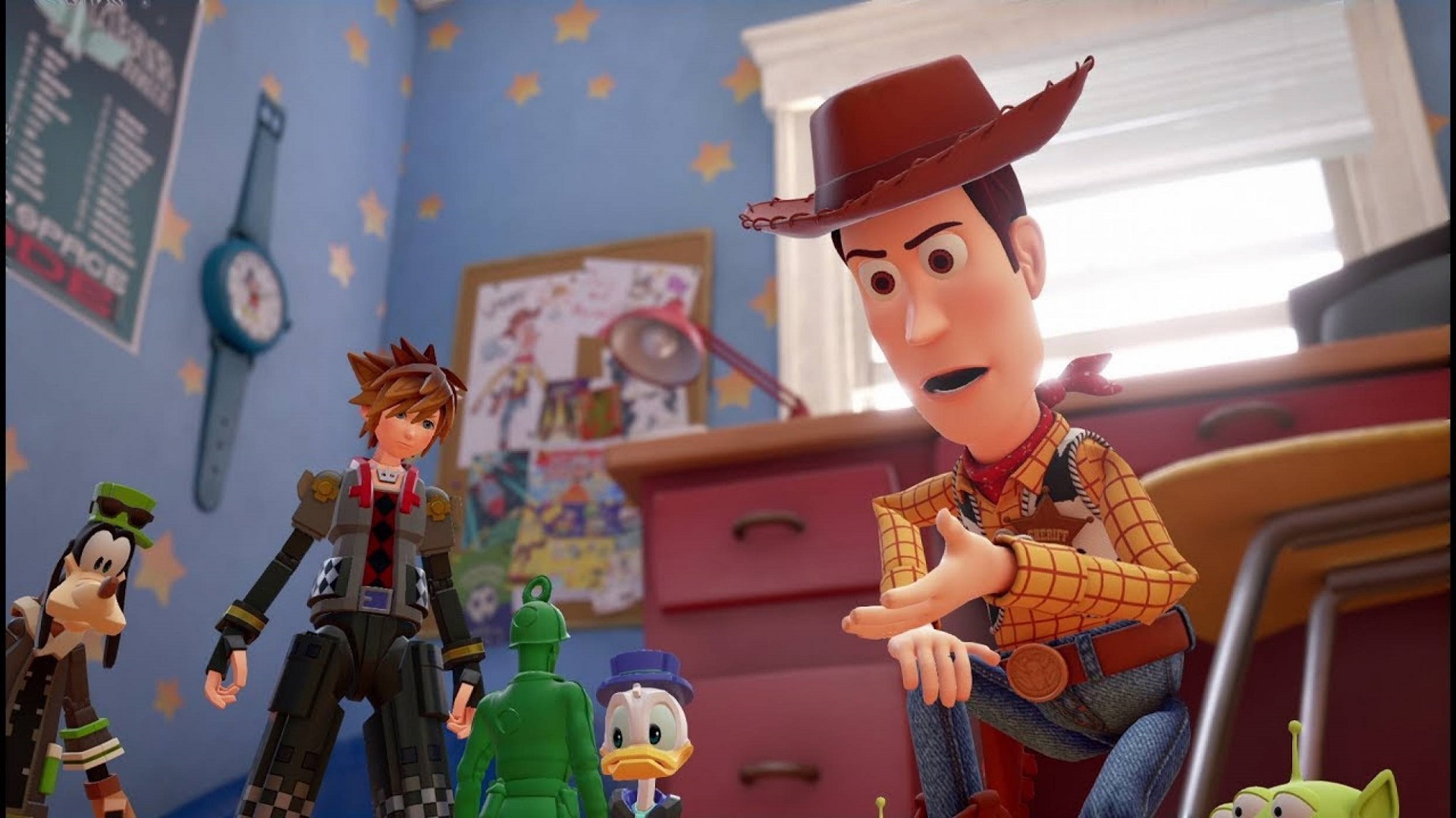 Square Enix is set to have a big E3. How do we know that? Because the publisher has put together a pre-recorded showcase which is something that it only does sparingly. It’s not an every year thing; it’s a when it’s warranted thing.

Both Square Enix’s western and eastern teams have major titles to show off. Japan has Kingdom Hearts III, Dragon Quest XI, and maybe the Final Fantasy VII remake (even though that’s approximately 34 years away from releasing). The western studios have Tomb Raider and quite possibly the grand reveal of its gigantic Marvel game. There may even be a Life is Strange announcement.

Square Enix could very well make the biggest splash at E3 as far as third-party publishers go. The stars have aligned and it’s Square’s time to shine. Kick off your Monday by popping on this showcase, and chatting in the comments about these games or about how the end of Toy Story 3 was wayyyyy too real.

(Also, here’s a link to the week’s press conference schedule so you always know which publisher is up next.)