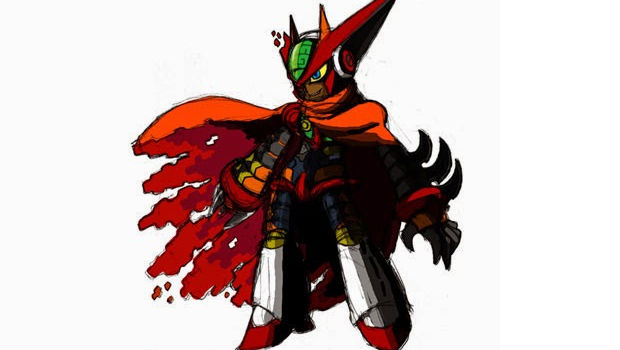 What is the plan for this game?

Comcept has released its newest plans for Mighty No. 9 — post-release DLC. The DLC goal is $190,000 in additional funding, and involves a new rival boss character for Beck named Ray (a name that could be changed). Yep, he totally doesn’t look completely like Mega Man‘s Zero (and a bit of Bass) at all in any way shape or form. Nope.

Look, I get that the Kickstarter was successful, and there’s clearly an audience for the game. But to see the creators ask for funding for more content, go-ahead with a TV show deal, and now DLC announcements before the game is even close to being out is a bit much. I’m not against DLC by any means, but Mighty No. 9 is not a proven IP yet.

It’ll be really interesting in seeing where this game goes, as the way the community has been handled so far has a lot of original fans losing faith in the project.