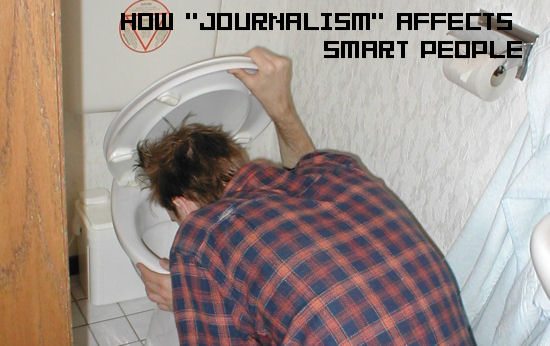 As if Jack Thompson‘s little showcase wasn’t bad enough, it’s now the turn of the New York Post to bear its fangs at the videogame industry in the wake of the NIU shooting. With the amazing headline (in all caps, yes) of “COLLEGE KILLER CRAZY FOR VIOLENT VID GAME,”  a pair of  sensationalist  so-called “journalists” have decided to paint unstable killer Stephen Kazmierczak as an “obsessive” Counter-Strike player.

This unbelievable piece seems to use the fact that Kazmierczak played a videogame four years ago as a way to implicate gaming in the killing spree. Although purely incidental to the entire case, the New York Post has taken it upon itself to make Counter-Strike the focal point of the entire story.

In the game, players use imaginary money to buy shotguns, pistols and other equipment they need to move around an imaginary world in which they’re constantly under threat of being killed by roving terrorists.

In real life, Kazmierczak – who had become “erratic” recently after shunning medication for an undisclosed illness – purchased weapons like those used in Counter-Strike, including a Glock handgun and a pump-action Remington shotgun, which he bought legally on Feb. 9.

reminds its readers that the New York Post is owned by Rupert Murdoch, who is also responsible for the game-demonizing abomination we call Fox News. There’s obviously no evidence to suggest that this is all part of Fox’s anti-games agenda, but since Fox started using tenuous links and conjecture as valid news a long time ago, I hereby proclaim that Rupert Murdoch personally had this story written and is also planning to assassinate Hal Halpin. Mainstream reporting — the evidence is always there if you make it up.