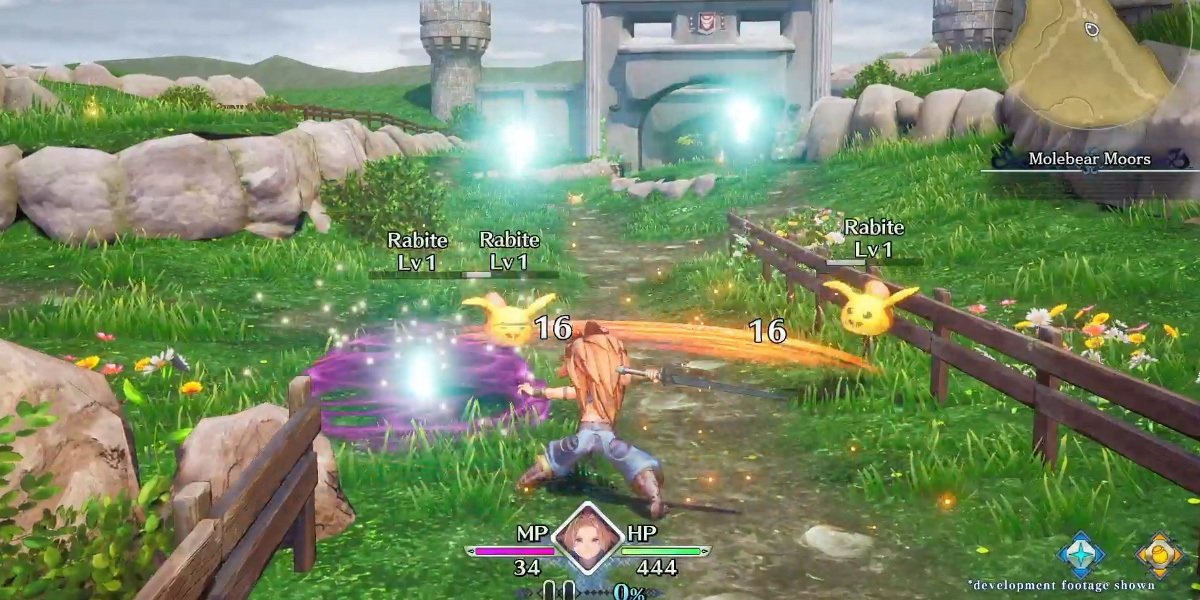 Secret of Mana on the go!

It seems the rumors were true. Square Enix confirmed during today’s Nintendo Direct that Collection of Mana will be heading to Switch. Containing all three of the original Mana titles (one which was previously Japan exclusive), it should make for a real treat with Switch’s impromptu co-op support. Collection will be landing later today on the eShop.

Trials of Mana, a remake of Seiken Densetsu 3, will also be headed to Switch. That will land on the platform sometime in early 2020. Not much else is known about it, but it looks to be a faithful remake.