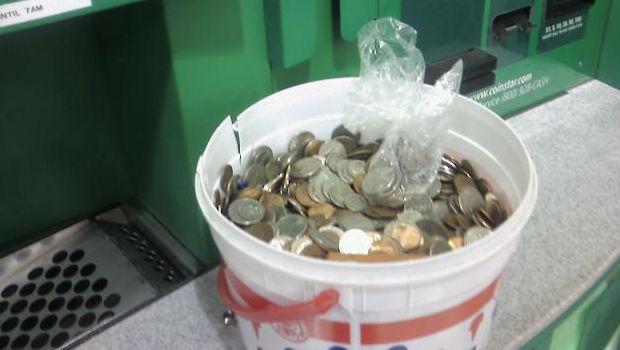 Did anyone else use these heavily as a kid?

A new deal has been struck between Microsoft and Coinstar to allow prospective money-changers to buy Xbox Live gift cards in exchange for their hard earned coins. Normally when you use a Coinstar machine a certain percentage will be charged for a cash redemption, but if you opt for gift cards, the fee is waived.

Coinstar machines are pretty fascinating, strangely enough. Did you know that the highest coin redemption came from a man in Alabama for $13,000 in pennies? Also, Outerwall Inc, the company that owns Coinstar, owns Red Box machines — which explains how they were able to get so many placement deals in such a short amount of time.

The more you know!