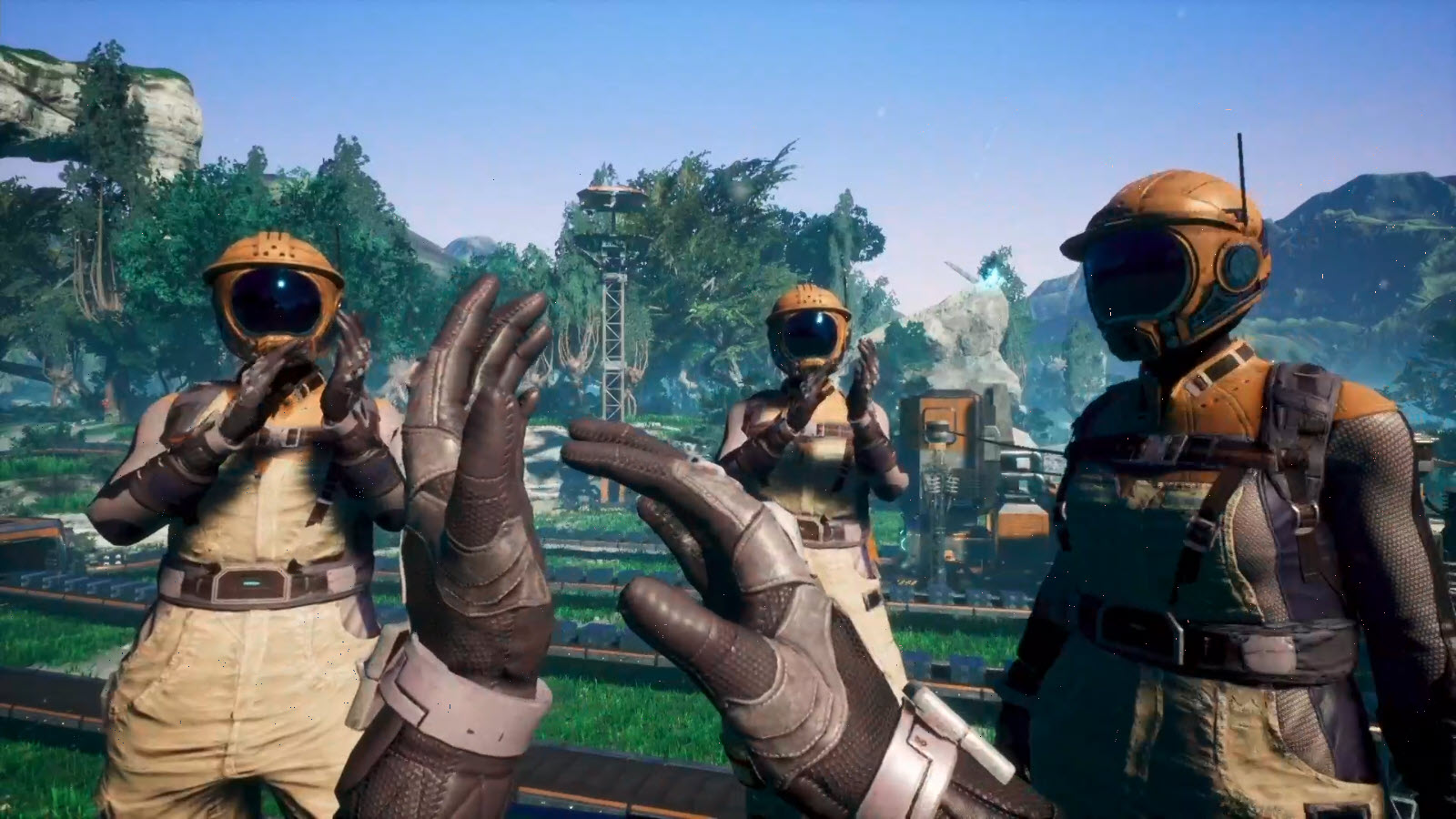 As an engineer sent to Earth you’re tasked with building an “enormous machine” and will expand in a Rube Goldberg-esque fashion to become even bigger. The thing that sets Satisfactory apart is that it focuses on a first-person viewpoint, and the map is said to be “30 kilometers” wide — which is 18.6 miles in Earth measurement.

You can sign up for the alpha now here.