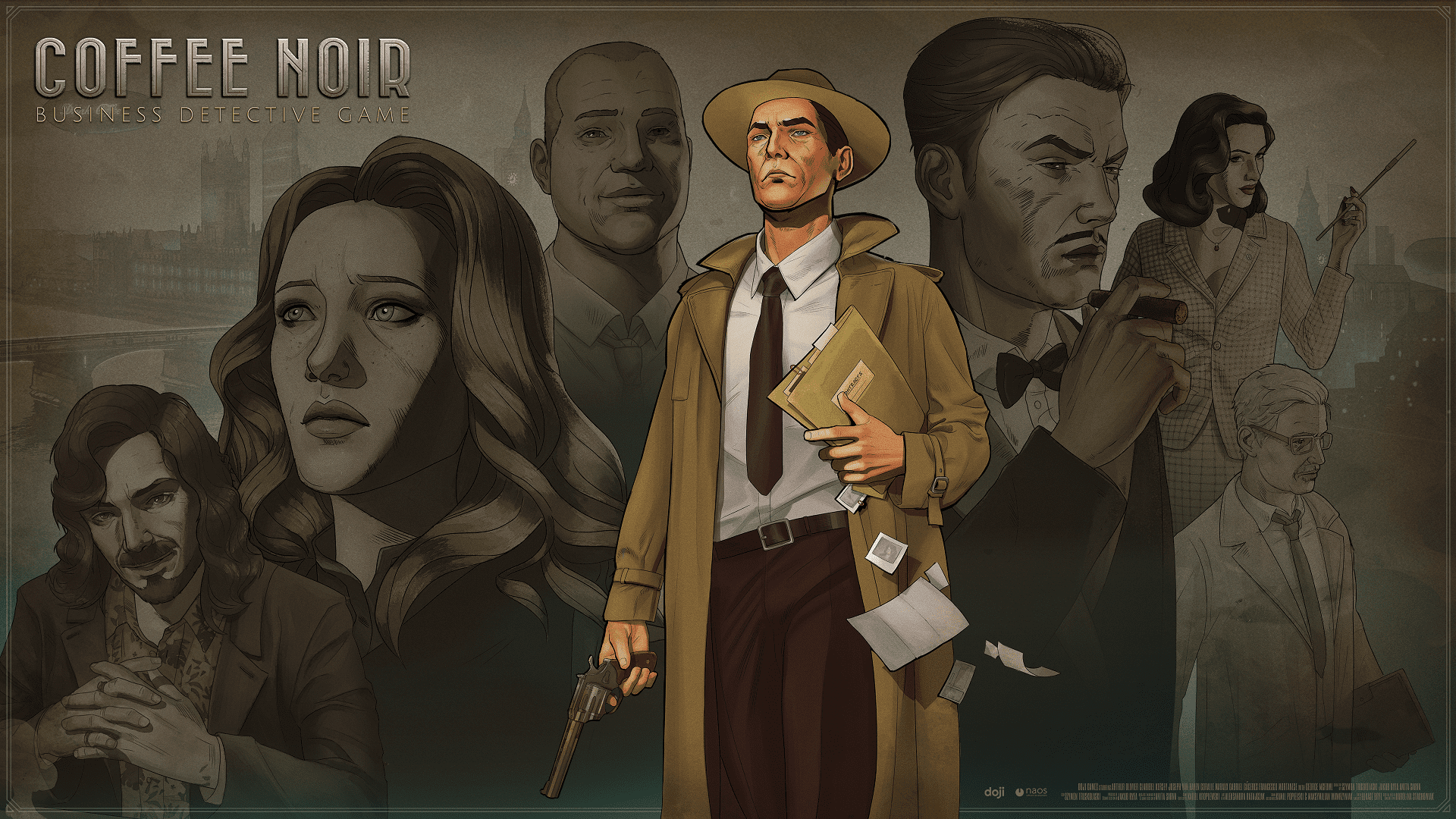 I’m sorry, are you trying to order a café noir?

I don’t know how people can drink coffee. It tastes like licking the underside of a storm drain. I can’t imagine anything more depraved being done with a bean. Noir, I can get behind. It, by contrast, is more about licking the seamy underside of a crime-ridden city. Delicious.

Coffee Noir is a combination of these two things, but more importantly, it’s the marriage of investigative adventure games and management sims. Honestly, it’s not really an amalgamation I had considered before, but one I’m definitely interested in seeing. 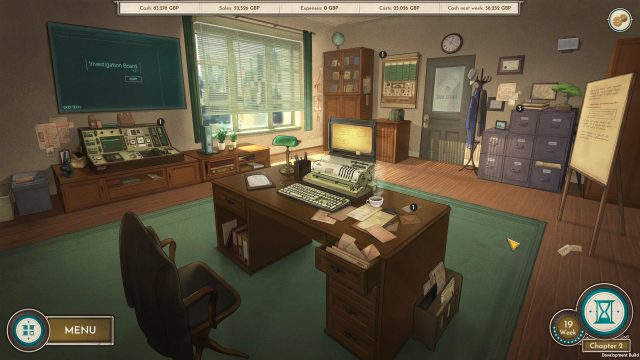 In Coffee Noir, you play as undercover investigator Arthur Oliver. The coffee industry has been getting rocked by people disappearing, and the only way to rub elbows with the caffeinated elite is to feed them their beans. Arthur starts his own bean-slinging business, which means a sizeable portion of the game is negotiating, managing, buying, and selling. Pull a few favors, get a few mouths flapping, and you might learn what’s brewing beneath the coffee industry.

Color me intrigued. Business simulators have a place in my heart, but I never considered tying them to a story like Coffee Noir does. Normally, they have you play the villain as you force rivals into financial ruin. 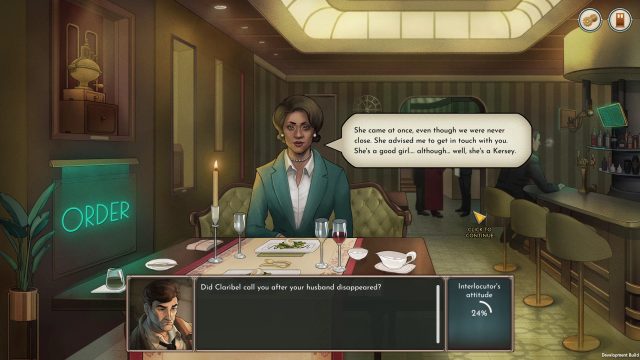 Developer Doji promises a realistic economic strategy and an immersive narrative. From the sounds of things, you can focus heavily on your business and approach the story at your own pace, if that’s where your interests lie. The dialogue is fully voiced, and the game is steeped in the classic noir atmosphere.

If you’re interested, there’s a free demo available on Steam and GOG. Coffee Noir launches September 30, so it won’t be long before you can get your fix. It’s currently slated for PC, Mac, and Linux.