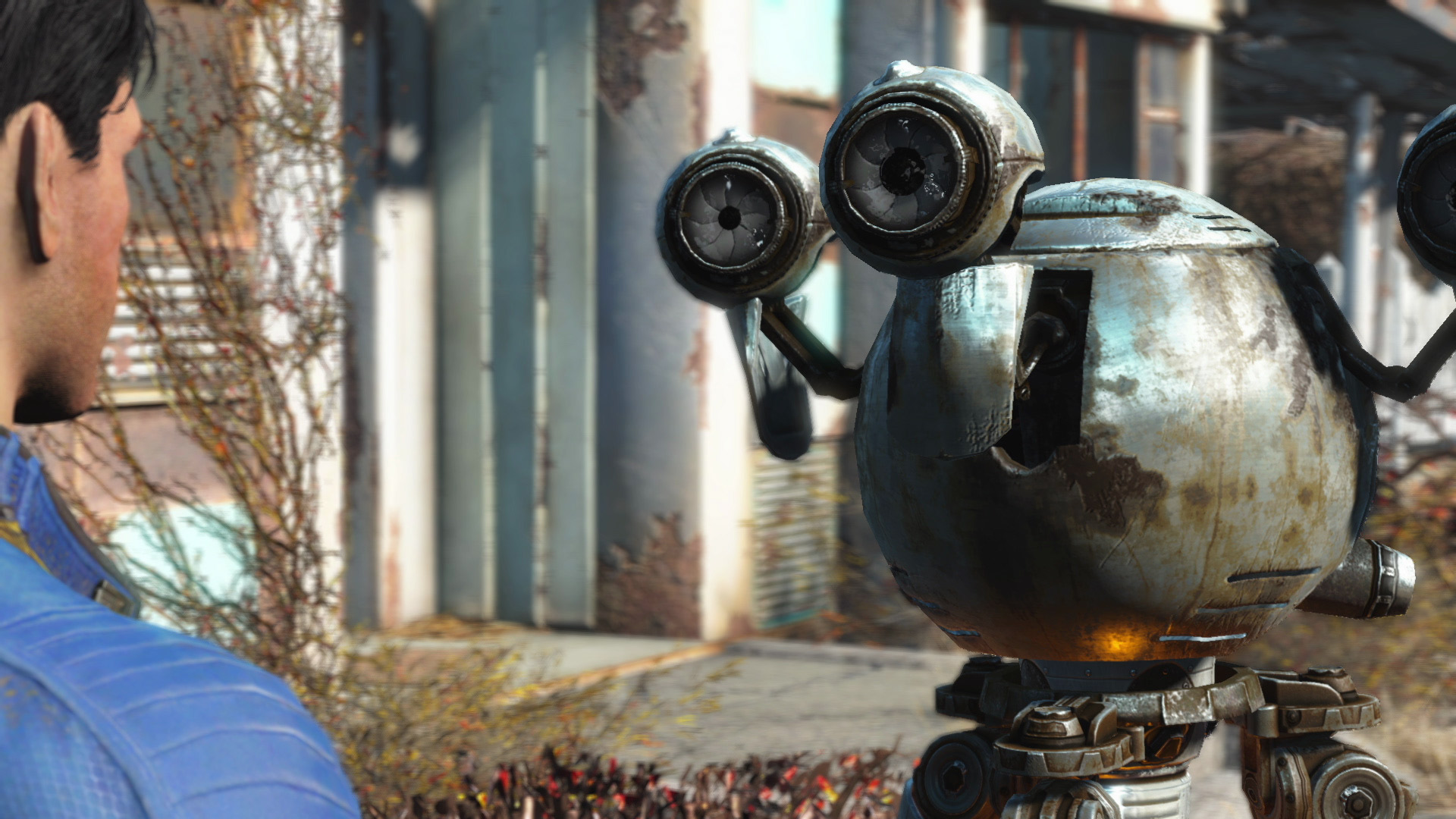 It’s a little thing, but hearing your robot butler Codsworth say your name out loud is one of the great joys of Fallout 4. Bethesda has an update for the game (out now on PC; next week on Xbox One; sometime on PlayStation 4) that, in part, expands the list of words he can vocalize.

Data miners have surfaced from the depths with the full list of added names, viewable here in image form. Some personal highlights: Bartholomew, Biff, Bond, Drake, Fry, Hellcat, Jackula, Khan, Morty, Starbuck, Vinny, Vlad, and Wigglesworth. Actually, I could have probably just scratched all of those out and left it at simply Wigglesworth. Good name. It’s so much fun to say!