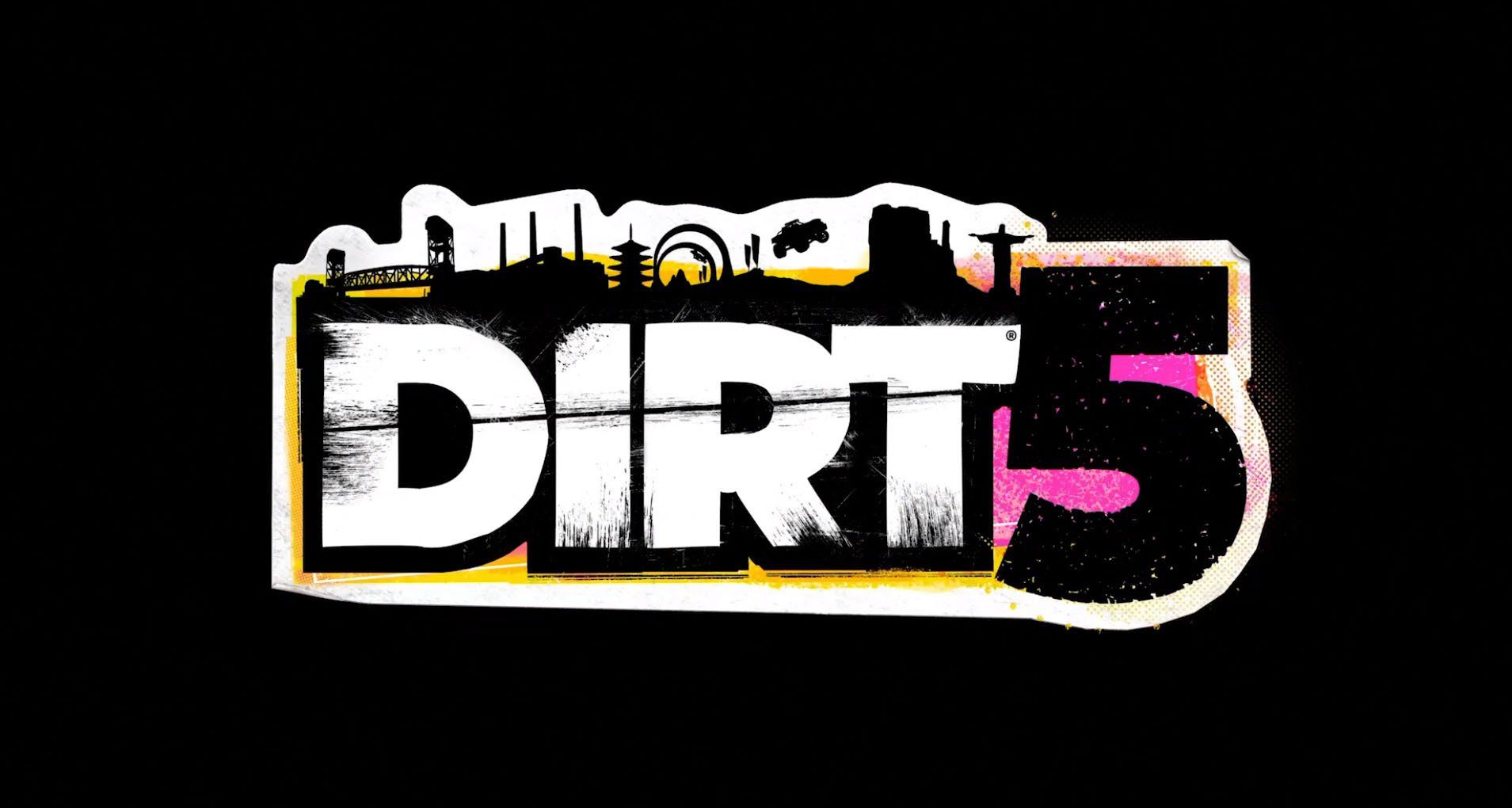 It was teased, now it’s real

Just this week they teased its existence (or the existence of another Dirt game), and now we have 100% confirmation that it will arrive on Xbox Series X, among other platforms. The last mainline Dirt game was Dirt 4, and was released back in 2017 on PC, PS4 and Xbox One. You can count on a multiplatform release for this one, as Codemasters typically hosts, but Microsoft got to reveal it for their event. Smart Delivery was confirmed, too.

The big reveal for Dirt 5 that was stated after the new trailer? Four-player split-screen. Dirt 5 will also have a “mentor” guiding you through the career mode, voiced by Troy Baker, with Nolan North handling the “nemesis” vocal duties: together again after Uncharted 4!