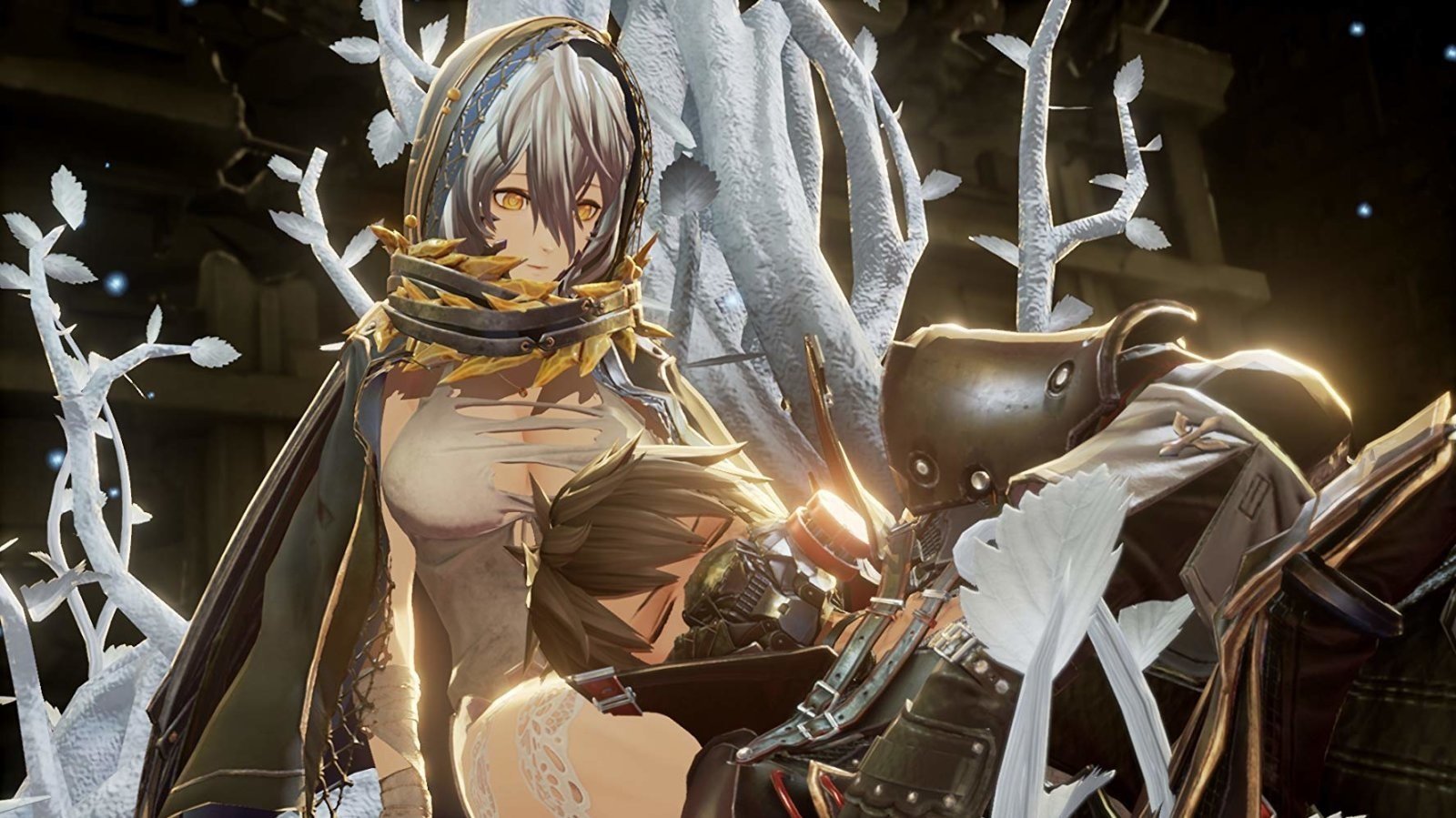 Bandai Namco is giving players a chance to try out its Dark Souls inspired, anime-themed action game ahead of its September 27 launch. Available on PS4 and Xbox One, this new demo will contain the game’s beginning area and a sample of “The Depths.” You’ll also get access to the character creator, which is supposed to be fairly robust.

If you missed out on Code Vein’s network test, but still aren’t sold on the game, then head over to your console of choice and download the new demo. I haven’t been keeping up on news of Code Vein, so I’m interested to see how it has shaped up. I’m always down for some Souls inspired stuff.