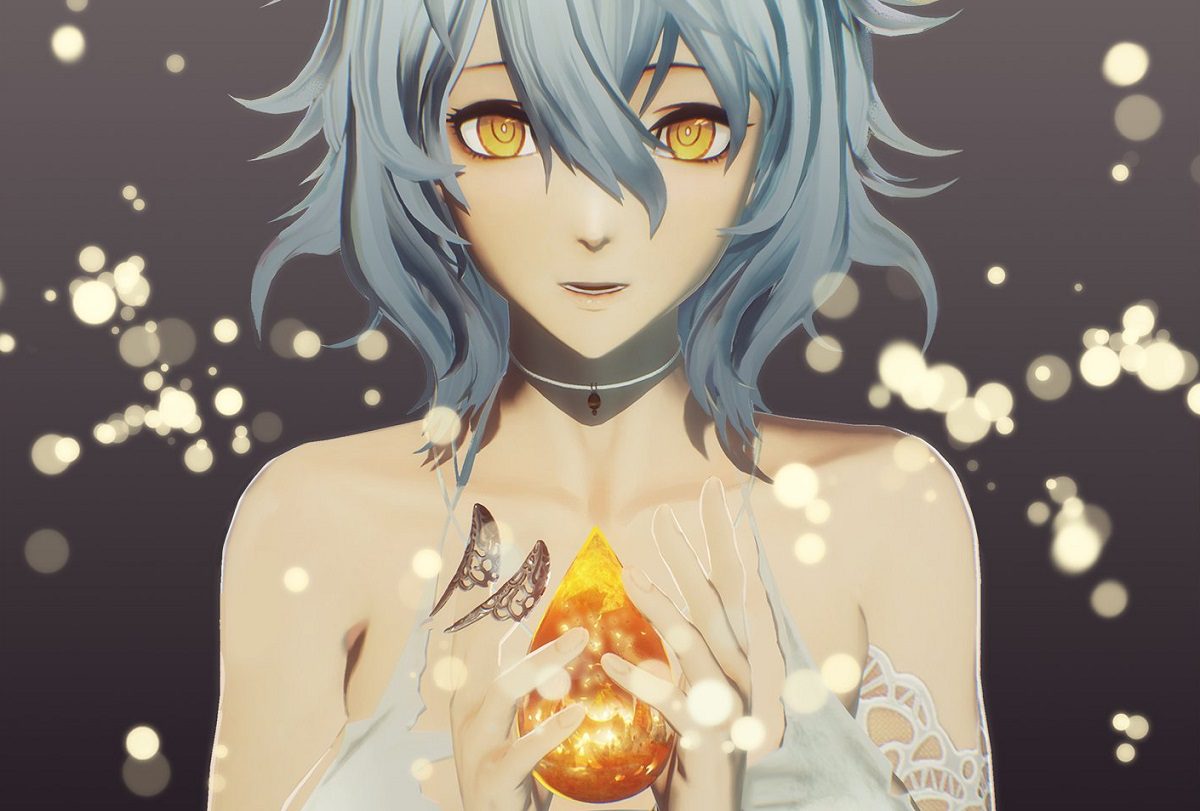 This week sees the second anniversary of tough-as-nails gothic RPG Code Vein. In a short tweet marking the occasion, publisher Bandai Namco announced that the gloomy adventure has hit an impressive milestone of two million shipments and digital sales.

Released in September 2019 on PS4, PC, and Xbox One, Code Vein is the Very Metal tale of a group of vampiric beings, “The Revenants”, who are facing extinction in a post-apocalyptic world. Refusing to go gently into that good night, our band of anti-heroes set forth on a do-or-die quest to secure a source of life force, the Blood Beads, lest they give in to hunger and join “The Lost”, a seemingly endless army of mindless, cannibalistic beings plaguing the planet.

This grim narrative is the backdrop for a deep, complex adventure, with gameplay and combat inspired by FromSoftware’s legendary release, Dark Souls. While the critical reception to Code Vein was only mildly positive, many players who took a chance on the title underworld adventure fell in love with its moody roster of characters, foreboding dungeons, nightmarish monsters, and hard-rockin’ soundtrack — not to mention its very popular customization system, allowing our heroes to be very fashion-forward.

For a mid-tier release with such complex combat, two million sales is nothing to be sniffed at. What can I tell you? The Goths always win.