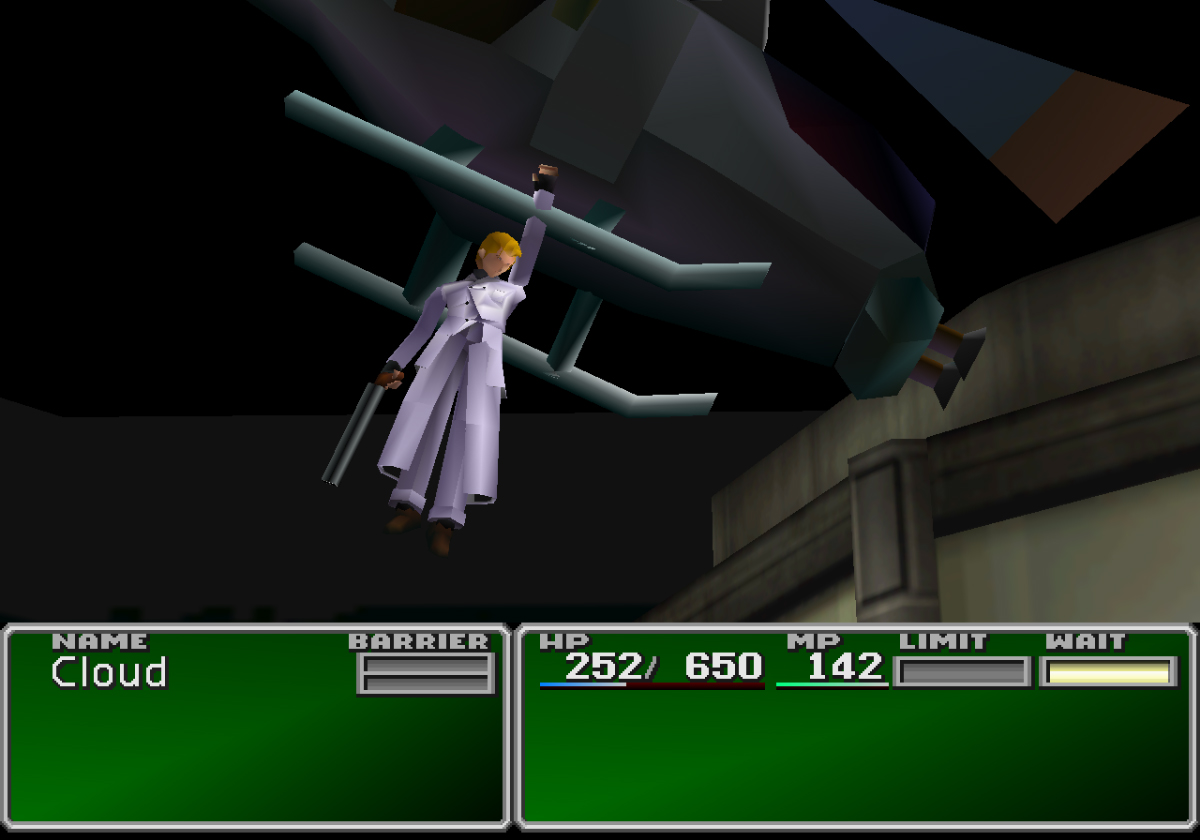 Didn’t even make it two years

In late 2014 Square Enix announced the formation of a new subsidiary company, Shinra Technologies. The Final Fantasy VII-nodding company name works on two levels, as Shinra’s focus was cloud gaming, aiming to “break the stranglehold of having a fixed amount of hardware resources.”

Shinra’s aim was to deliver high-performance games — “revolutionary game experiences” — without users needing computers (or any dedicated hardware) that cost thousands of dollars; instead, far off, dedicated supercomputers would power these experiences that could be played on much less impressive tech. In early 2015 the company showed off a huge open world tech demo with thousands of colorful imp monsters flying about. Later in the year the company announced a partnership with Human Head (Prey 2, RIP) to work on a game.

Now, the company’s site has gone dark. The Wall Street Journal’s Takashi Mochizuki spotted a release in Japanese that points to Shinra Technologies being dissolved, according to Mochizuki, “due to lack of third-party [investors].” The release also cites a related “extraordinary loss” of 2 billion yen (roughly $16.9 million) for the fiscal year ending March 31, 2016. New York-based Shinra Technologies will be completely liquidated by March 31, 2019, while subsidiary Shinra Technologies Japan will be gone by June 30, 2016.