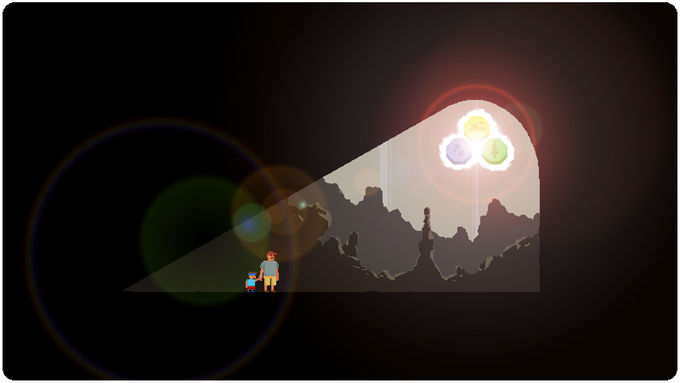 I don’t know why fatherhood has become such a prevalent theme among indie games lately, but I like it. There was Octodad, then Dad by the Sword, then Dad Beat Dads. Now there is Dad Quest, and it reminds me a lot of my own childhood. Being picked up and carried around, thrown at the school building, and used as a bola in a battle to the death. Good times. It’s kind of like Offspring Fling, but with humans.

Dad Quest is currently up on Kickstarter, seeking seriously paltry funding of only $8,000. It’s about halfway there, so I don’t doubt it will hit its base funding goal, but I do worry that it will be enough. The campaign lists five people working on it, and with more than a year before its scheduled December 2016 release, that allows an average of $133 per month per person.

Still, I wish the team luck with the project. Something about using a child as a weapon hits my funny bone, so it’ll be nice to see if this prevails in the end.