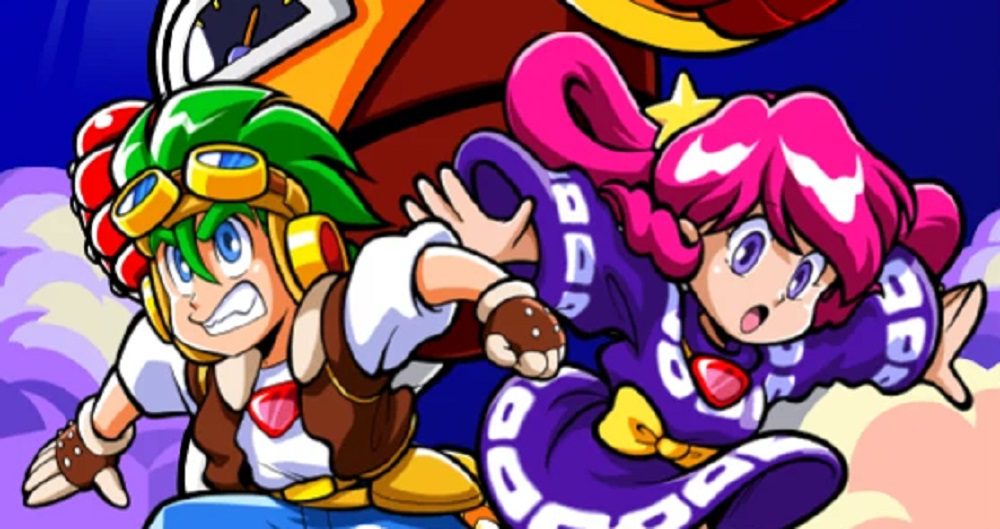 Perhaps y’all remember me telling you about Clockwork Aquario — the unreleased arcade game from the early ’90s finally about to get its day in the spotlight? Well, the day is now pressing ever closer, as publisher ININ Games has announced that the missing-in-action adventure will launch in Japan, on PS4 and Nintendo Switch, on November 30.

As a quick refresher, Clockwork Aquario was a cutesy platforming title that was developed by Westone Bit Entertainment, (of Wonder Boy fame). Unfortunately, the title proved a little too ambitious for its own good, missing its scheduled 1992 street date. As the title neared completion, word was sent down that Clockwork Aquario was to be shelved indefinitely, with developers concerned that the jaunty, colorful tale would get lost among the now fighter-heavy arcade market.

Skip ahead to 2017, and boutique outlet Strictly Limited Games began an exhaustive search to discover the whereabouts of Clockwork Aquario‘s source code and remaining assets. Joined on their hunt by ININ Games, this alliance would strike a deal with Sega M2, (Aquario‘s license holders), to purchase and complete the lost release. Better still, the publishers were able to convince some of the original development team — including programmer Takanori Kurihara, composer Shinichi Sakamoto, and the Wonder Boy creator himself, Ryuichi Nishizawa — to oversee completion of the game’s development. This brings us to 2021, when Clockwork Aquario will finally make its way into players’ hands, three decades on from its initial release date. What a fine and wonderful tale.

Clockwork Aquario will launch in Japan in digital, standard, and special edition formats — the latter including an art book and soundtrack CD. In the west, pre-orders remain open on Strictly Limited Games impressive array of collector’s editions, which you can check out right here. No official date for the western localization has been confirmed, but it is expected to be in a similar release window.