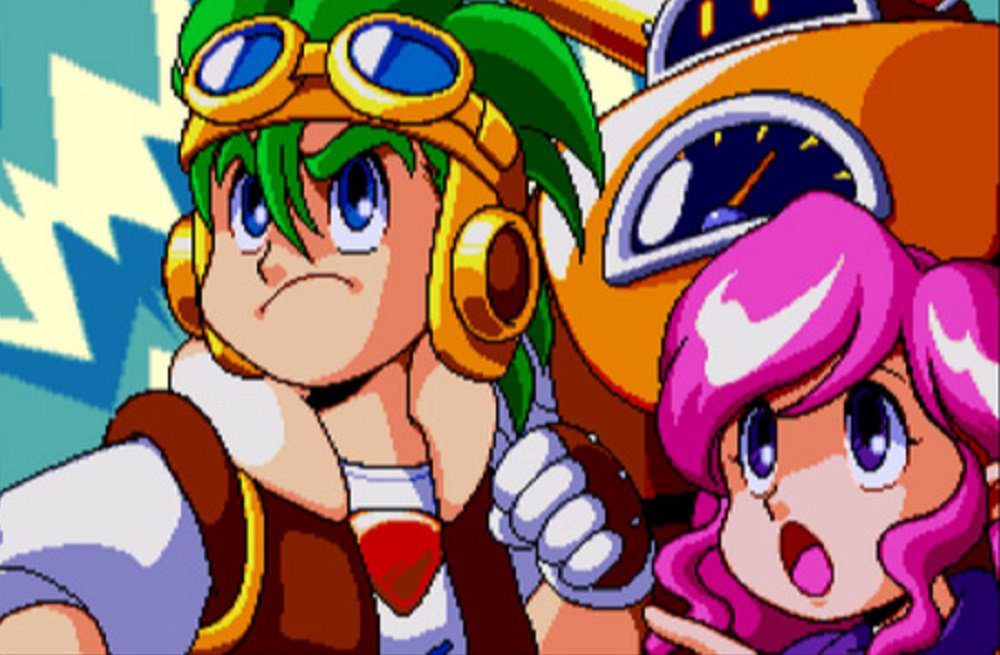 The type of gaming news that keeps my heart pumpin’, Strictly Limited and ININ Games have announced that they have acquired Clockwork Aquario – a ’90s arcade game that never actually saw launch – with intentions of releasing the lost title on modern platforms, some 27 years after it was seemingly vaulted forever.

Designed by Wonder Boy developer Westone Bit Entertainment, Clockwork Aquario, (or Tokeijikake no Aquario in its original Japanese form), is a colourful co-op platformer that was expected to push the Sega System 18 arcade hardware to its absolute limit. Originally scheduled for release in 1992, the game was abandoned on the brink of completion over concerns that its old-school 2D gameplay was too dated for the advancing arcade market.

Having learned of its existence, physical retailers Strictly Limited Games began a three-year journey to uncover the whereabouts of Clockwork Aquario, with publisher ININ Games eventually signing a deal with licence-holders Sega M2 to allow for the mysterious game to receive its long-awaited moment in the sun.

Blowing the dust off the code, it appears that Clockwork Aquario isn’t quite complete, missing some sound, music, and graphics files. But in a wonderful show of nostalgic spirit, members of the original Westone Bit team are coming together to finish development, including programmer Takanori Kurihara, composer Shinichi Sakamoto, and the Wonder Boy creator himself, Ryuichi Nishizawa, who expressed delight in returning to finish the project. For more details on Clockwork Aquario, check out this classic blog from HG101.

Clockwork Aquario is expected to release on PS4 and Nintendo Switch sometime in 2020. The lost platformer will be available as a digital download or in physical form courtesy of Strictly Limited Games.

Clockwork Aquario is finally getting a release in 2020 [Nintendo Life]