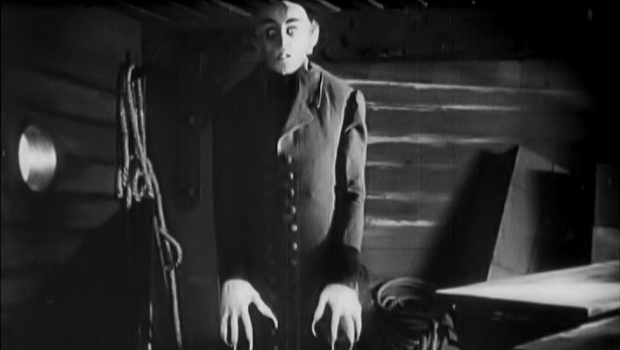 If reactions to Street Fighter x Tekken are anything to go by, savvy gamers do not appreciate being sold content that they’ve technically already bought by purchasing the disc it’s housed on. Forking over extra money to unlock stuff leaves a sour taste, but Epic’s Cliff Bleszinski has stepped forward to defend it.

“When you’re making a game, and you’re getting into a ship cycle, there’s often three or four months where the game is basically done. And you have an idle team that needs to be working on things,” he explained to GameSpot. “And often for compatibility issues, day one, some of that content does need to be on-disc. It’s an ugly truth of the gaming industry. I’m not the biggest fan of having to do it, but it is one of the unfortunate realities.

“If we can get to fully downloadable games, then you can just buy a $30 horror game and just have it, and that stuff will thankfully go away.”

I have issues with on-disc DLC. First of all, it’s not “downloadable” content, and I feel it’s disingenuous to call it that. Second, this only became an “unfortunate reality” the moment consoles got competent online services. I don’t remember all this DLC being so damn essential last generation.

I get that DLC has become a great way to milk more money out of consumers, but let’s not act like it’s a crucial, mandatory, thing. It’s there because companies want it, not because they need it.