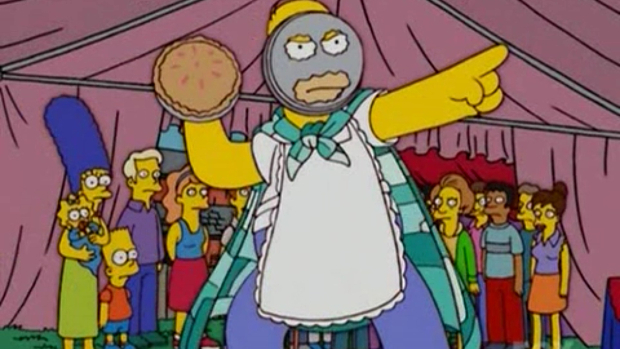 Firaxicon sounds like an expensive drug for lumberjacks. Or a bad sci-fi original film. But it’s actually a new convention put on by Firaxis, developer of the Civilization games and the recent, real good XCOM reboot.

The convention will take place the weekend of September 27 in Cockeysville, Maryland. You can buy tickets here — $40 gets you into Cockeysville, along with one night’s dinner, drinks, and some “swag.” There will be a presentation from Sid Meier, an XCOM tournament, and a chance to play Civ in Space (Civilization: Beyond Earth) early, among other things.