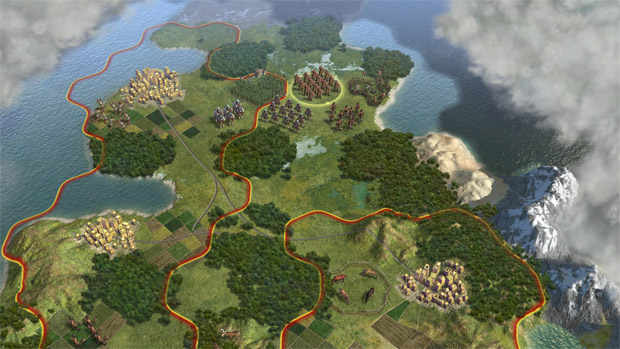 For those who have passed on Civilization V‘s frequent downloadable content packs, the newly-announced Game of the Year Edition might be of interest. It’s launching on September 27 for PC, and includes the game itself plus add-ons in one $49.99 package:

Granted, Civ V can be obtained for $29.99 as a standalone purchase. So there’s not a huge incentive to go for this definitive bundle unless you’re actually into the extras.