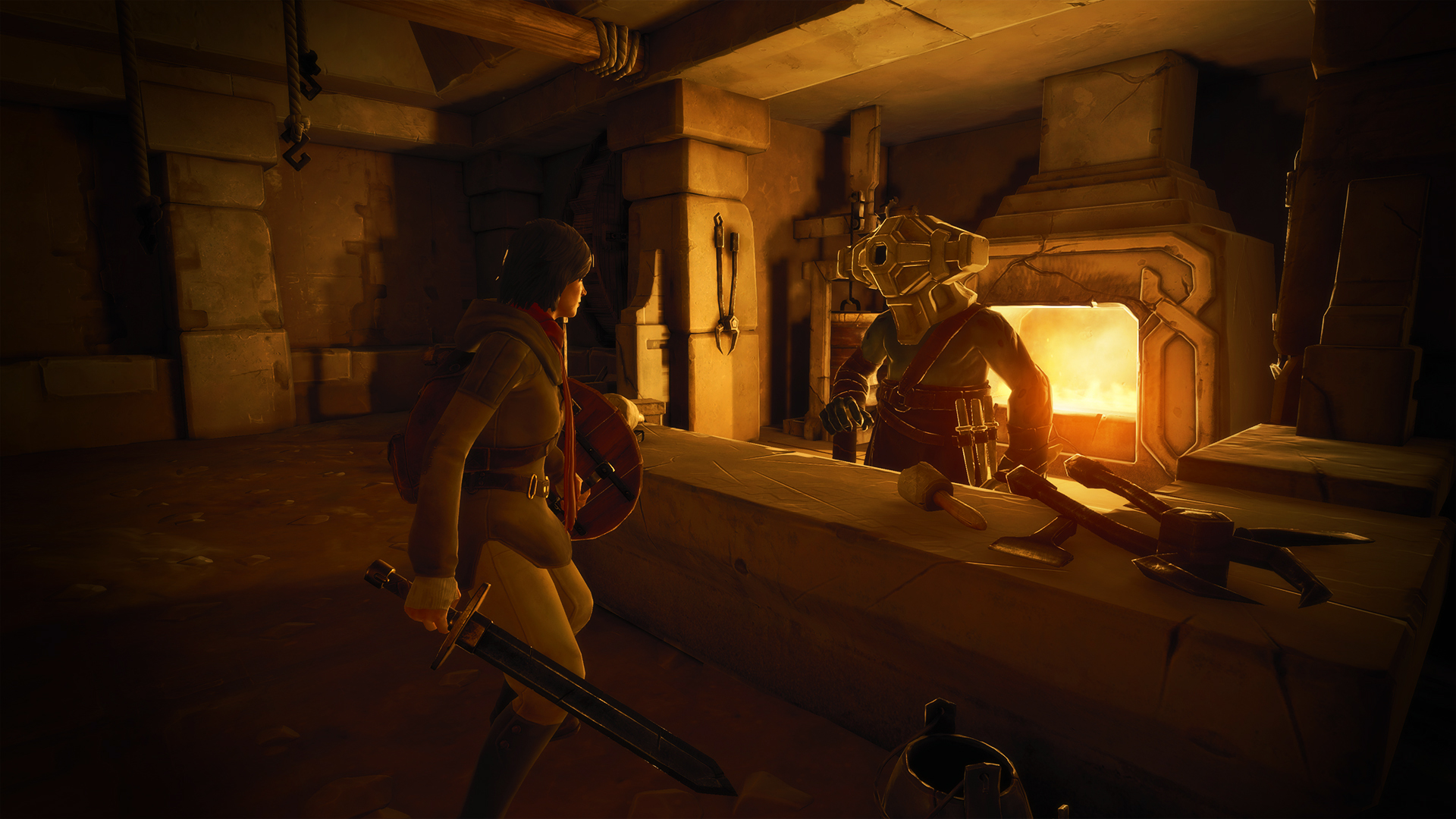 The Legend of Zelda fans have been wanting a gritty, realistic game for what seems like forever, especially since Nintendo showed off that beautiful tech demo at E3 2011, and now it looks like they are going to get it, just on Oculus Rift.

Chronos may not be made by Nintendo or on a Nintendo console, but it wears its LoZ influence on its sleeve. A hero is tasked with entering a labyrinth to save their homeland from evil. Each time the hero is cast out by the beings within the labyrinth, they must wait a year for the entrance to reopen and try again. Thus, every failure costs the hero a year of his life, forcing players to adapt to their advancing age. Talk about being a hero of time, am I right?