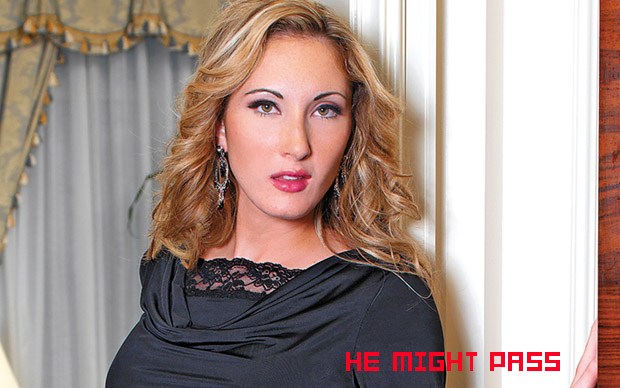 You know you’ve made an MMO character that was not the same sex as your own. Don’t lie. Boy playing as a girl? It’s fine, right? Not in China.

I don’t know. Maybe someone got burned by some online-to-offline experience. For some reason, Chinese MMO King of the World has a new Gender Identity System that checks your face, via webcam, to see if you’re a guy or a gal. I guess they don’t want any Queens of the World, if you catch my drift. They do not want boys playing as girls, straight up. Try to pull a fast one and play as a girl and you’ll be banned.

I would almost bet that some exec there found out the hard way and instituted the rule.

This is the header image I wanted to use. Nick would not let me.