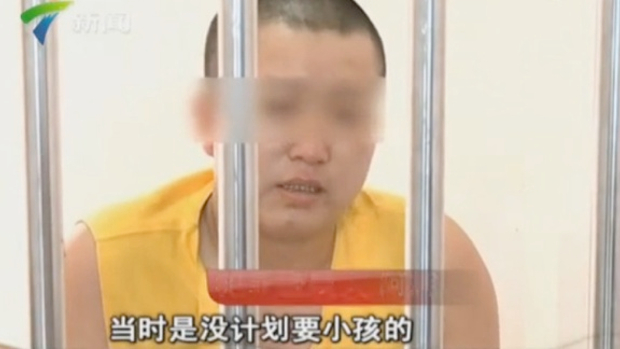 A young, unwed couple in China is currently in jail for selling their two children. The first child was sold to traffickers from Fujian. When they sold the second, the baby’s paternal grandfather turned the couple in.

In a jailhouse interview, the mother explained that both pregnancies were unplanned and that the father had no intention of supporting either children. “[The father] likes buying items in online games, and he likes staying out all night at internet cafes,” she said. With much of their money going towards the gaming habit, upon the second pregnancy the couple again decided they couldn’t pay for the child, and sold it.