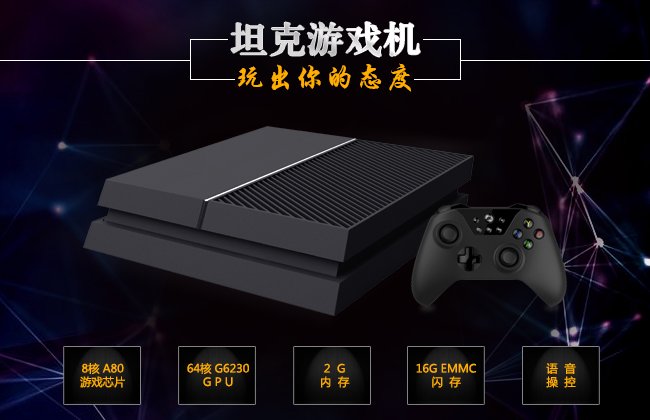 You’d think China recently ending its ban on foreign video game consoles would end this particular brand of malarkey, but here we are talking about the “OUYE,” yet another shameless knock off box.

The manufacturer of this Android-based console not only has the gall to rip off the PlayStation 4 and Xbox One while dubbing its unholy creation a “unique design,” but is also (hilariously) looking to swindle at least ¥100,000 (~$15,600) out of Chinese gamers via the country’s version of Kickstarter.

Thankfully, most people seem to smell the bullshit and aren’t falling for this blatant pretender.