Microsoft is rolling out an Xbox One update for select Xbox Insider Program members today with, among other things, enhancements to the console’s home screen and Guide overlay. Simply put, and as shown in this video, the stuff we tend to look for won’t be quite as many button presses away. 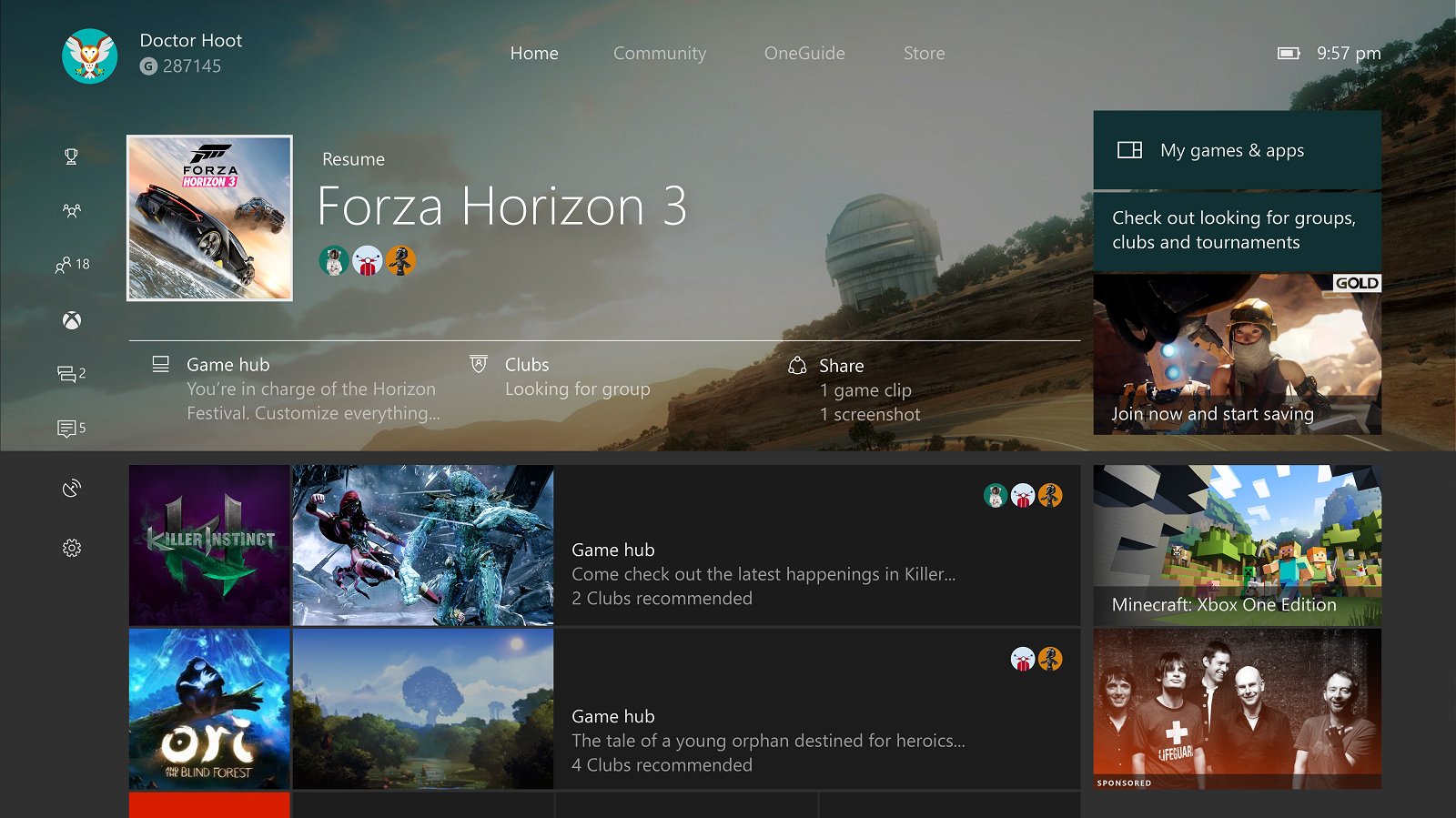 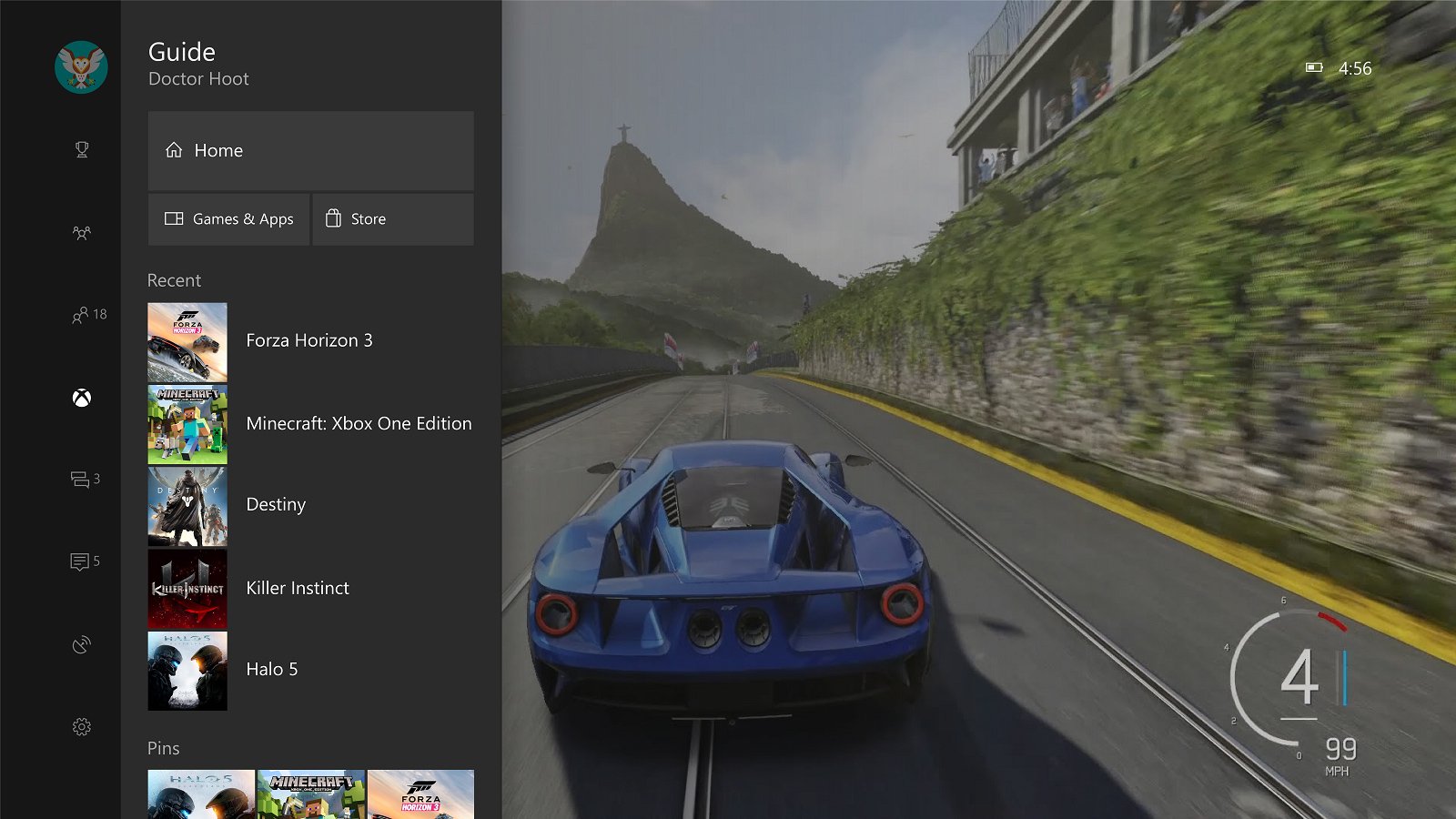 Only select Insiders will receive the update today, with Microsoft adding more to that list in the “coming weeks.” The rest of us will have to wait until later this year for the full Creators Update.