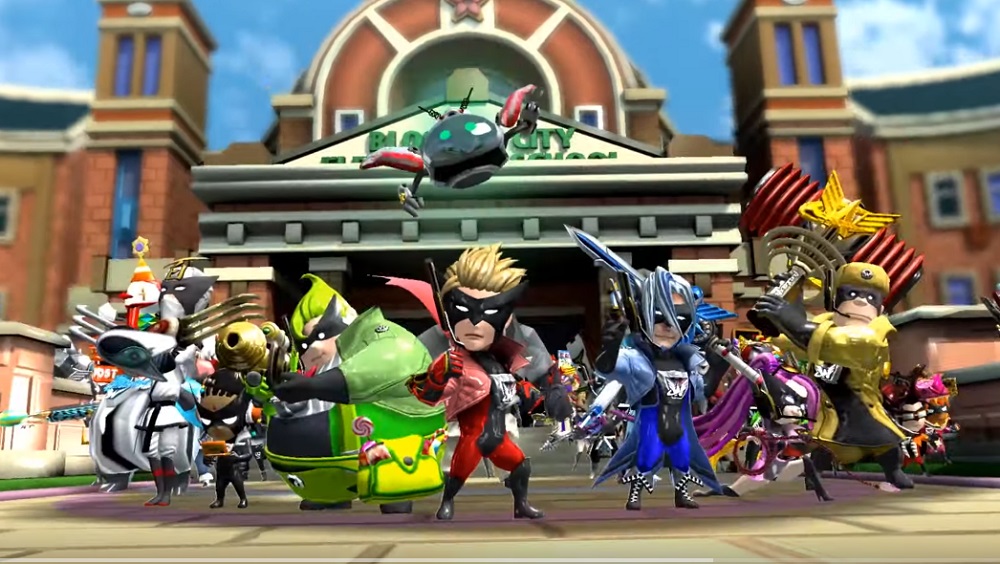 PlatinumGames has released a brand new trailer for The Wonderful 101: Remastered, currently in development for PS4, PC, and Nintendo Switch.

The one-minute clip gives us a sneak-peek at the chaotic and colourful world of The Wonderful 101, faithfully recreated from its 2013 Wii U release. This new remastered edition – the result of a hugely successful crowdfunding campaign – will feature the original campaign in its entirety, along with brand new features such as a Time Attack mode, bonus side-campaigns, and a remixed soundtrack.

The Wonderful 101: Remastered is scheduled to launch on PS4, PC, and Nintendo Switch May 19.