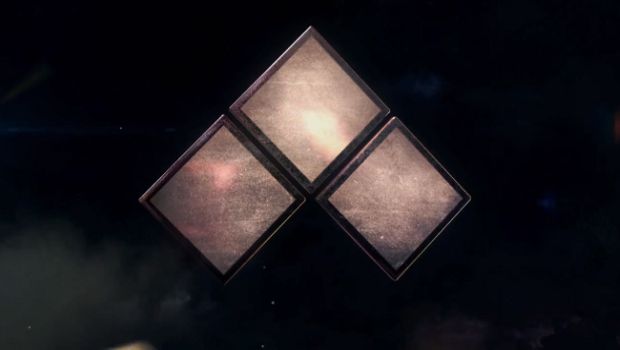 Killer Instinct is in

Last year’s EVO was one of my favorite events of 2013, and now we have the lineup for EVO 2014, courtesy of Mr. Wizard on the iPlayWinner’s podcast stream. The lineup consists of Ultra Street Fighter IV, Ultimate Marvel vs. Capcom 3, Killer Instinct, Injustice: Gods Among Us, King of Fighters XIII, and BlazBlue: Chrono Phantasma.

Wait, where’s Smash? Well, the EVO crew “still has room for Smash,” but they’re in discussions with Nintendo to have it featured in 2014. The event itself will be held at the Las Vegas Hilton Hotel and Casino on July 11-13th.

I’m particularly interested in seeing matches in the upcoming Ultra Street Fighter IV and Killer Instinct — I really want to see what the pros can bring for the latter.